To The Breakup That Needed To Happen, I Hate You

To The Breakup That Needed To Happen, I Hate You

Letting go when you want to hang on is the hardest thing that can happen in a relationship. 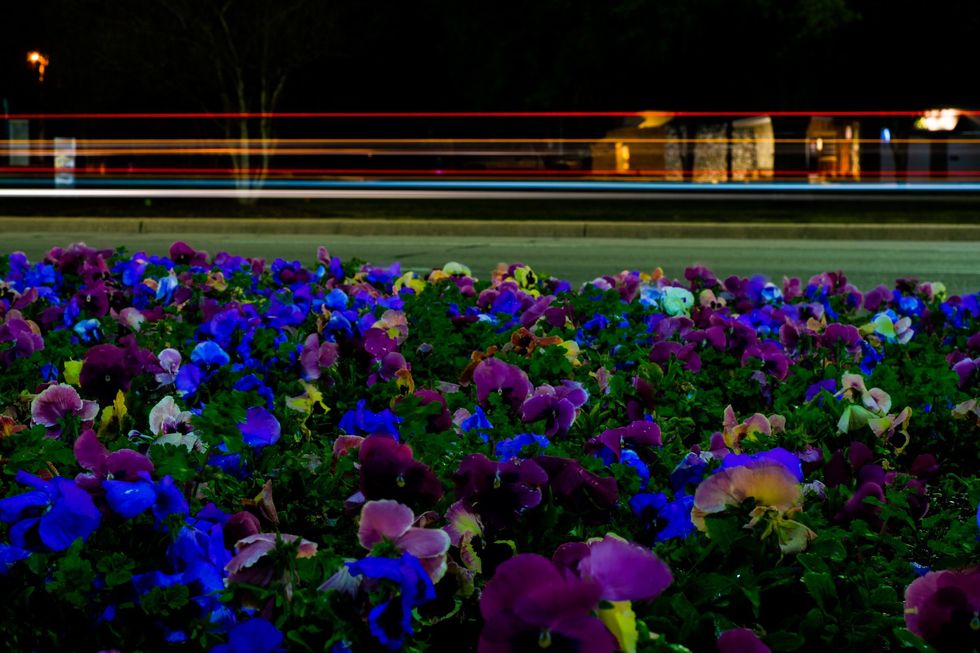 I've written about my freedom from suicide, failure, depression, and other "deep" topics, but I'm pretty touchy about this specific subject. Honestly, I really don't want to write about my last breakup, but still, I feel as if there is a push for me to get this out... so here we go.

One of the funniest things I've realized about a breakup is that when it's over we try as hard as possible to forget all the good times. We try to bury those under the reasons the breakup happened in the first place. At least that's how it is for me. I try to push out all of the late nights, silly laughs, tender moments, and all of the happiness we shared that made this world shine a little brighter. The fact is that in every relationship there were happy moments. Now trust me, I know even thinking about these moments leaves a sharp pain going down your entire chest. (You should try writing about it... sheesh.) But what if that is the beginning of a process of healing, and moving on?

My last relationship was hard, we only officially dated a couple of months but we were trying and failing together for almost a year. We tried everything to fix it, and with as much as we went through, I really do think we loved each other. At some point though we realized what had to happen. It wasn't something either of us wanted to say or act on, but I feel like we both knew what needed to happen. I struggle with insecurity, and from my insecurity, it led to jealousy, which led to fighting and brokenness. So one day I made her promise to break up with me if we got in another fight about my jealousy. Then I got jealous again, and she followed through. After everything we had been through it was a shock for it to be actually over, there were many more fights to follow that night until we were officially done, but I think we were both relieved that the fighting was coming to an end. Sometimes I look back and try to think why everything happened the way it did. I try to pinpoint the precise location that everything fell apart, and I always come to the same conclusion. It wasn't just a spur of the moment thing, but instead the pain and hurt built up over time and the weight got to be so heavy that neither of us could hold up the pieces we were clinging so tight too. It had to end, even though love never left, the end was inevitable.

I hate that sometimes life gets to be too hard and that sometimes battles can't be won. I hate that we live in a broken world, and that sometimes our plans turn into fantasy. But we live in reality, and no matter how we fantasize the future, we are accountable for every decision we ever make. I am as equally accountable for everything that went wrong on my part as she is for the things on her part. It doesn't suck any less, but it is important to realize that reality isn't going to cater to my desires, and the plans that we think so highly of, can come crashing down faster than we think. My biggest key to moving on has been the realization that I can't control the future, but I can forgive when things go wrong. I think that is the hardest part of moving on after a relationship. It's not watching them date another person or having to hear the song you shared on the radio, but it's in forgiving them. It is important to note that you can never begin to start forgiving someone else if you haven't forgiven yourself. We all do crappy things sometimes, it's okay to feel like you have failed, but you have dust it off and begin to forgive. Forgiveness fights the fear that reality tries to settle in the back of our mind at 2:00 am. Forgiveness is the way, and I don't mean the type of forgiveness that happens after they apologize. It's the forgiveness that doesn't need a response or a reason. The type of forgiveness that can look at them being happy while you are hurting and still manage a smile, and maybe a little laugh.