To Eat Or Not To Eat; That Is The Question
Odyssey

To Eat Or Not To Eat; That Is The Question 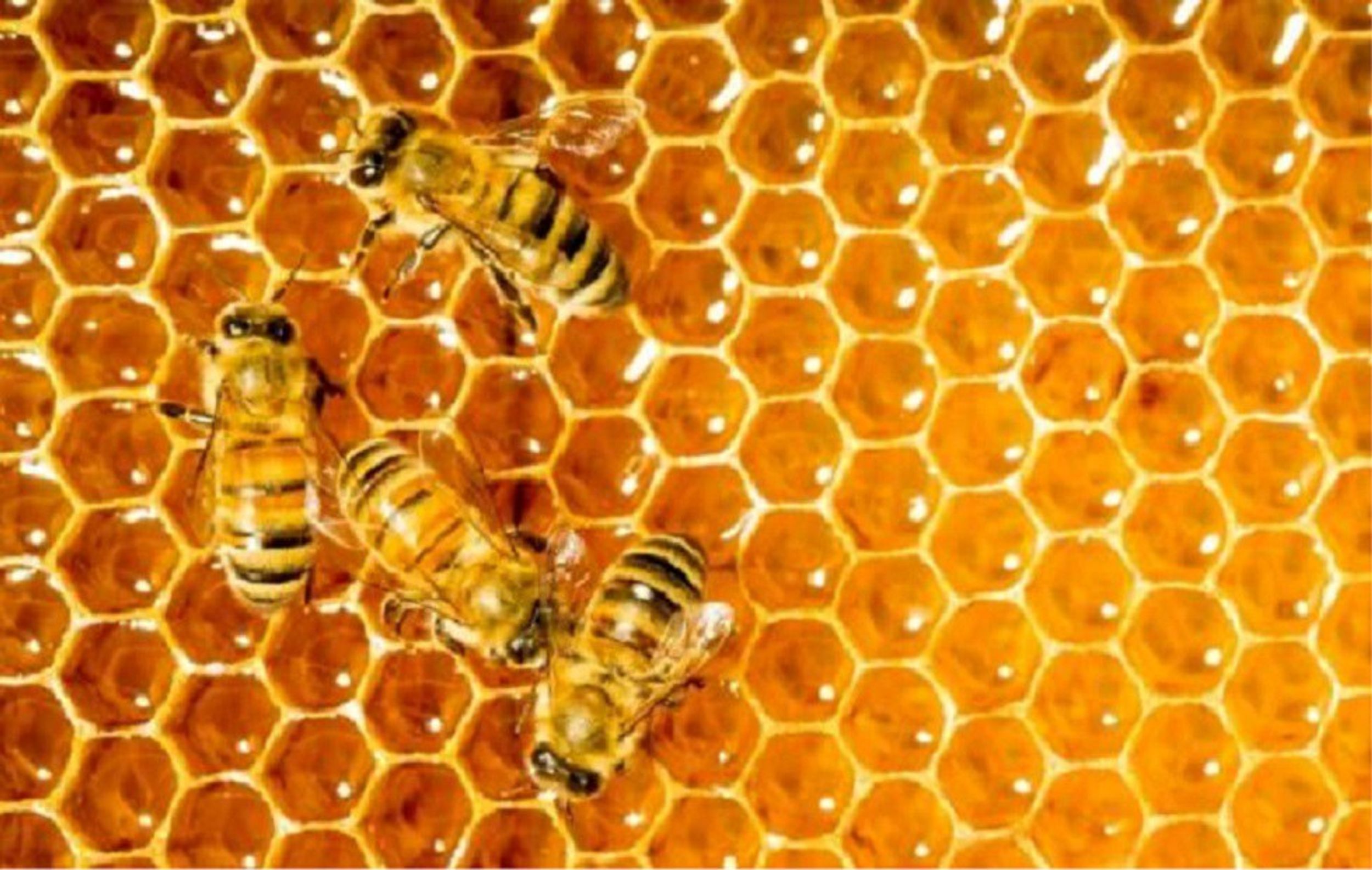 Let's talk about the birds and the bees. Just kidding; today we're only talking about the latter. As many of you know (and more of you do not know), the world is having an inexplicable bee crisis: bee populations are dying en masse and nobody knows why. There are few ways for the average individual to help but, as it is with everything in the modern world, giving them your money is the easiest.

Being a bee enthusiast, I've been pondering whether or not it is harmful to bees to eat honey. Vegans don't eat honey, so doing so must be bad for the bees, right? Wrong. These are the questions I asked when searching for an answer:

Why is it that the most vigilant of all animal lovers don't eat honey?
Honey is a bee colony's way of storing food for they winter when they are unable to go outside and pollinate. It is their natural method of survival in the off-season.

How, then, is it ethical to take honey from bee colonies?
Modern beekeepers work with their hives to prevent the malnutrition which often affects wild colonies. Because the apiarist provides a box hive, protection, and ideal conditions, the bees are able to produce an excess of honey which significantly exceeds what they need to survive.

What, exactly, is honey?
Essentially, honey is nectar passed from bee to bee repeatedly until it is dehydrated enough for long-term storage.

What kind of honey is ethically harvested?
Independent, natural bee farms are almost always guaranteed to provide a safe environment for their bees. It would be counter-productive to take too much honey from their hives as this would cause a large death toll within the colony and they would then have to spend more to recuperate the population for the following pollinating season.

Why is it important to support these bee farmers?
Unless you are going to start a colony of your own, fight Monsanto and other pesticide/GMO companies, or start growing your own garden without pesticides and unnatural fertilizers, keeping the bees in business by buying honey is the best way to support the revitalization of the bee population.