With advice from top writers 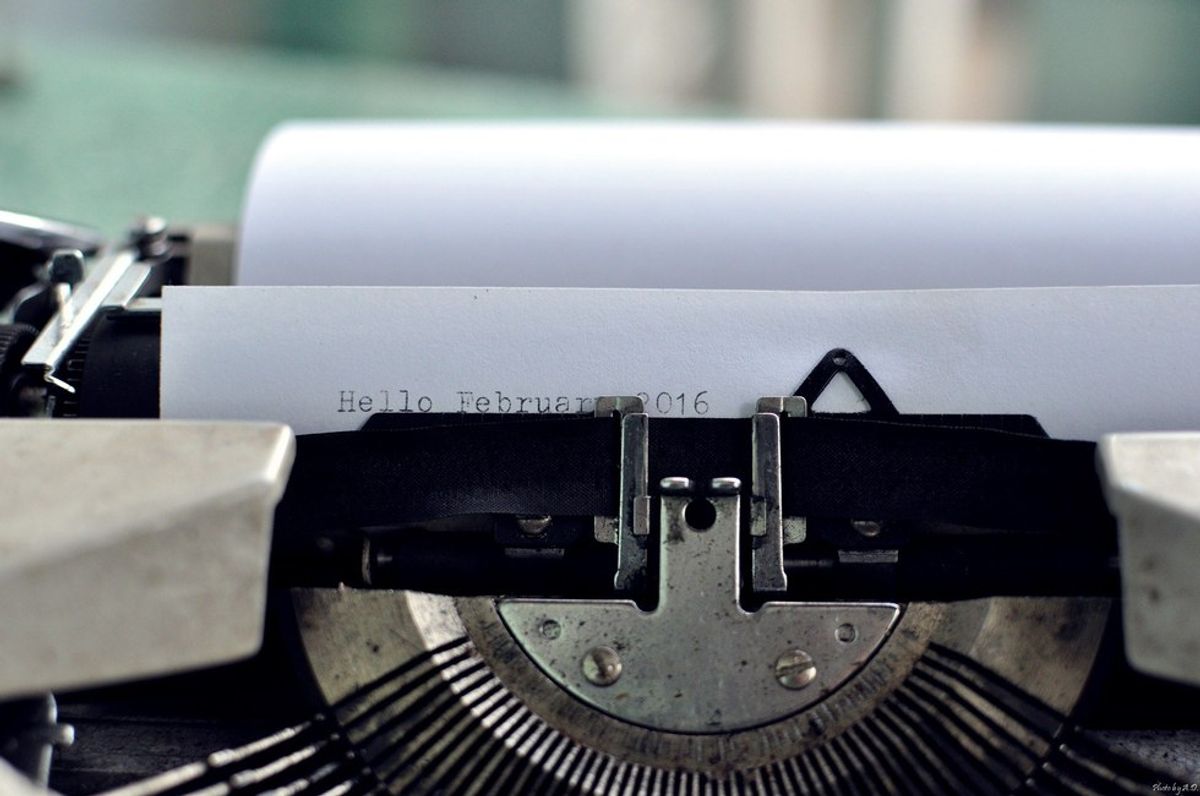 Ever had an experience you wanted to share? It doesn’t have to be something you wanted to publish, just a life story you needed to write down and share even if it was only with your family.

If you haven’t, that’s fine -- but you might in the future. William Zinsser, who among other things wrote the seminal book "On Writing Well," commented in one of his essays that writing about your life is a great way to process things. You can write about an experience and work through your feelings about it as you go.

So, as a Professional Writing student who's written a book about one of my life experiences, here are some pointers about how you can write a life story.

1. Start by Focusing On One Idea

When you first decide to write down a life story, you have to say, “All right, I had this experience. Now, what am I going to say about it?”

You can’t tell everything. I went on a six-month mission trip, wrote in a journal almost every day, and took lots of notes on interesting things I discovered. When I got back I had over 500 pages of material. I had to decide what specific part of the trip to talk about and which specific events related to that.

Sharon Norris Elliot gave some great advice in the book "Writers on Writing": “It is essential to have a clear idea of what your book is about. Be able to state this idea in one succinct sentence.”

The sentence for my book would be something like: “Going on a missions trip taught me many lessons about following God and being a man.” Every chapter relates to that idea.

Even if you’re just writing about a brief life experience, you still have to set aside time to write about it. This is where most people get stuck.

Writers’ Digest released a book in 1985 called “The 29 Most Common Writing Mistakes And How to Avoid Them” -- the Number One Mistake was procrastinating. Many people think about writing stories or books but then decided they don’t have the time or never finish.

Even if this experience is the only thing you ever write about, you still have to commit to finishing it and give up some things so you can write on a regular schedule.

Eventually, you finish the first draft, and it's time for the next phrase.

Don't immediately look over and edit your first draft. Take some time off and come back to edit it once you're over the initial adrenaline rush.

Writing a life story takes a lot out of you; it requires lots of physical and mental energy. This means that you end up having a strong emotional connection to your writing project, and it's hard to see its faults at first.

Writer and editor Vinita Hampton Wright commented in her book “The Art of Spiritual Writing” that most writers can’t write something and objectively edit it on the same day. In some cases, writers even have to wait a week or two before they can objectively edit their work.

So let the first draft sit for a week or two, longer if necessary; then start editing.

One of the best books out there on writing (according to “TIME” magazine and almost every published writer I’ve spoken to), is “Elements of Style” by William Strunk and E.B. White. The book’s most famous rule is as follows: Omit Needless Words.

If your book has sentences with words that don’t add anything, cut those words out.

Don’t say “the question as to whether,” just say “whether.”

This will result in a much thinner story, but every word will count.

Once you're finished editing, the story is ready to be shared. There’s just one more secret you need to know.

5. Everything I Just Told You Could Be Wrong

I mentioned “On Writing Well” earlier, here's a story Zinsser tells in its introduction:

Zinsser got to speak about writing at a school in Connecticut with another published writer. Zinseer refers to the other writer as “Dr. Brock.” Zinnsser and Dr. Brock answered questions from students, and every time a question was asked they had totally different answers.

Someone asked, “What is writing like?” Dr. Brock said it was great fun and helped him unwind. Zinsser said it was hard and lonely.

Someone else asked, “Is rewriting important?” Dr. Brock basically said, “No, just let it all hang out there.” Zinsser said rewriting is the most important part of writing, sometimes you have to rewrite a piece eight or nine times.

Writing’s different for everybody. The pointers I’ve given are ones which work for me and are highly regarded by the writers I’ve mentioned, but they aren’t true for every single writer.

Writing one of your life stories can be wonderful if you have something to process or share. If you decide to do so, take these pointers and see if they work. If not, forget them and try other techniques. Because nobody writes exactly the same way.