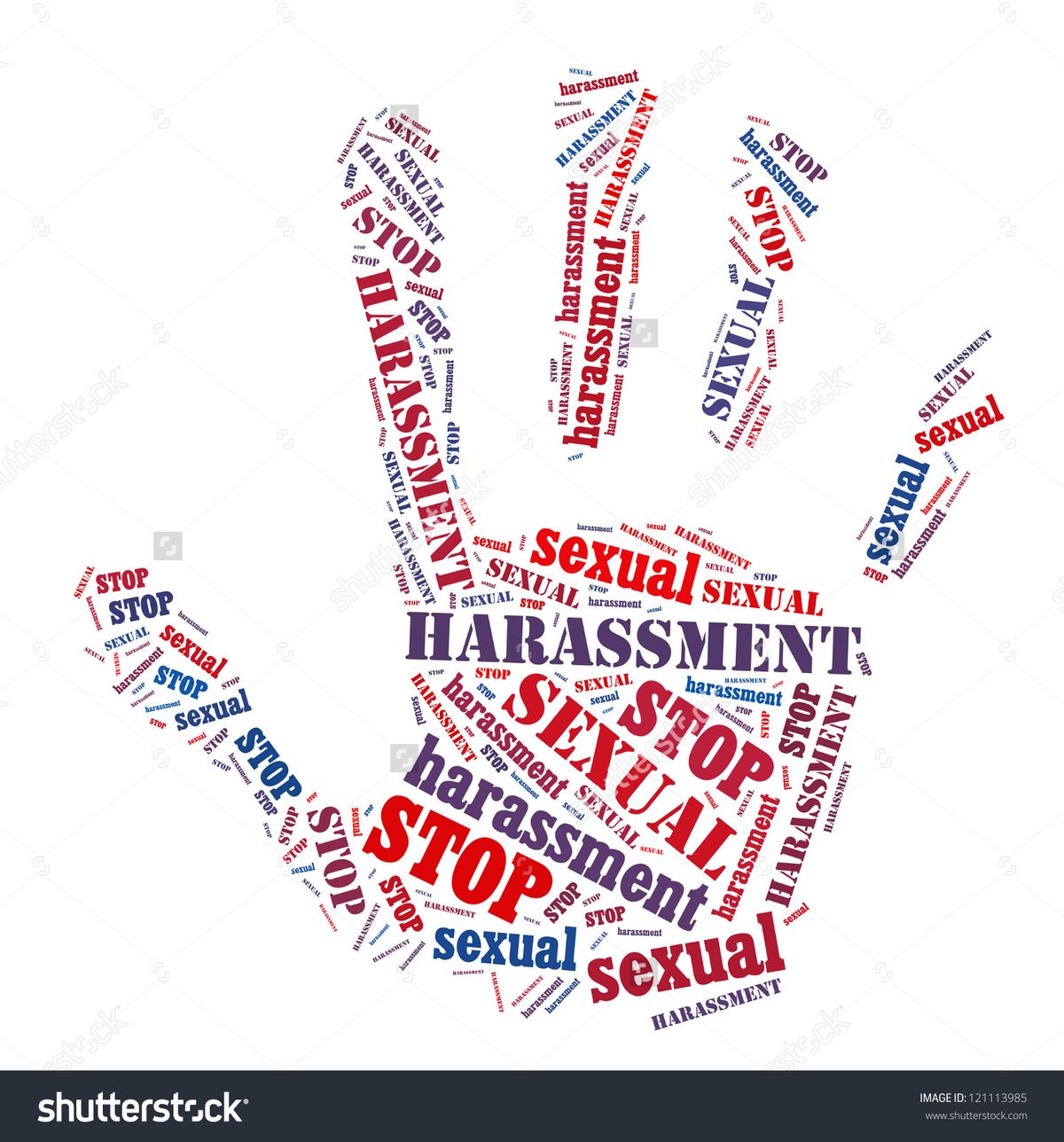 We live in a culture where sexual harassment, assault and battery are the norm and most people know it, yet on the other hand they completely ignore it. We live in a world of brave Twitter feminists who denounce sexual predators when they make headlines, yet we don't see many meaningful culture shifts.

The culture of sexual predation is a complete cliche now. Stories of corrupt priests attacking prepubescent boys and old managers groping unwitting high-school-aged waitresses are so oft-repeated, we're almost dulled to the horror of them. Laws protecting us against sexual crimes already exist, but the laws fall short because they have hundreds of loopholes. People can take a dozen different routes to get away with sexual harassment.

People get away with sexual harassment when you're 18 and working in a grocery store, you don't get to tell the old man harassing you to screw off. And when you cry tears of humiliation and powerlessness, you're told that "this is just old man humor" and "it wasn't that serious" and "you'll have to get used to stuff like that while you work in a minimum wage job."

The culture won't change until we teach teenagers to stand up for themselves, even at work. "The customer is always right" is a ridiculous slogan anyway. It surely as hell should not apply when someone more than twice your age deliberately makes you uncomfortable. And while respect for elders is a cornerstone of stereotypical Southern politeness, you absolutely can't tell me I have to respect old people who flirt with teenagers.

People get away with sexual harassment because if the 18-year-old in that scenario had been a guy, he'd have likely been told that sexual harassment can't happen to him. It won't end unless we acknowledge anyone can be a victim of harassment or even rape.

People get away with sex crimes because if you say anything about it, you're "such a feminazi now" and "need to read something besides Cosmo." If Donald Trump makes you uncomfortable because he bragged about assault, people assume you're a socialist. The culture won't change unless we start treating sexual assault or harassment as a matter of basic human decency rather than a political issue.

People get away with sex crimes because we make bold statements with little action to back them up. Twitter is great. Burning workplace culture to the ground and creating new norms, equipping the upcoming generation to fight back, is better.