No matter how strong your faith it, it's still extremely outdated and completely unreasonable 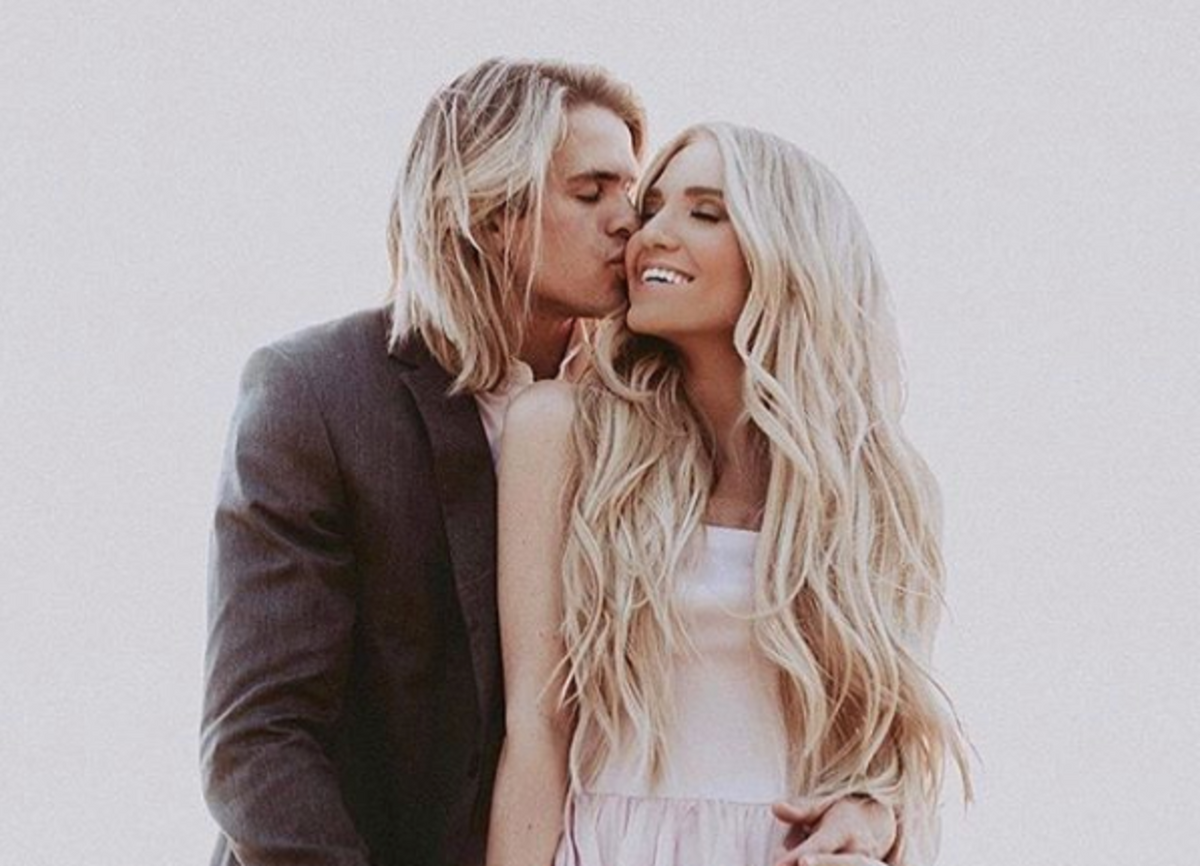 The whole concept of premarital anything in the eyes of Christian has been highly debated between all social circles. Despite growing up in a Catholic household, I have always prided myself in not getting into the fray that always follows the discussion.

Until now it involves pre-marital living, and now I cannot keep my mouth shut.

The concept of living with someone has never crossed my mind because I had never been remotely close to that position before. Previous relationships included high school flames and crushes from freshman year of college when my future was one of the farthest things from my mind.

Now after I graduate I have to make the adjustment of seeing my significant other of three years every day for a majority of my college career to living several hours apart, all because my parents feel it is against our religion to do anything out of wedlock.

It's not just a matter of " doing it anyway."

As others who encounter this know too well, the matter cannot just be solved by "screwing what our parents think." It's far deeper than just an act of rebellion, there is a stigma that deeply runs through where it doesn't matter what your parents think, some part of you will subconsciously what you're doing is wrong. It's that drilled into your brain.

But why is it wrong? Why is intimacy considered taboo when it is the foundation of a successful relationship? How are we supposed to properly prepare a life with each other if we're forced to do everything apart?

I would much rather live in 'sin' than spend a minute I don't have to away from my significant other.

We live in a time when by the time we are 22, the average adult has racked up at least $30K in debt and the job market is not what it used to be. Students have no resources to throw a wedding, let alone afford a place to live without the help of a roommate, just so they could be with the person they love

End this stigma of living together before marriage; it's not a matter of "getting the milk for free" it's just to prevent us from being a minute more apart than we don't have to.