The Time I Said 'No' And Didn't Regret It
Odyssey

The Time I Said 'No' And Didn't Regret It

I Don't have to give out my number 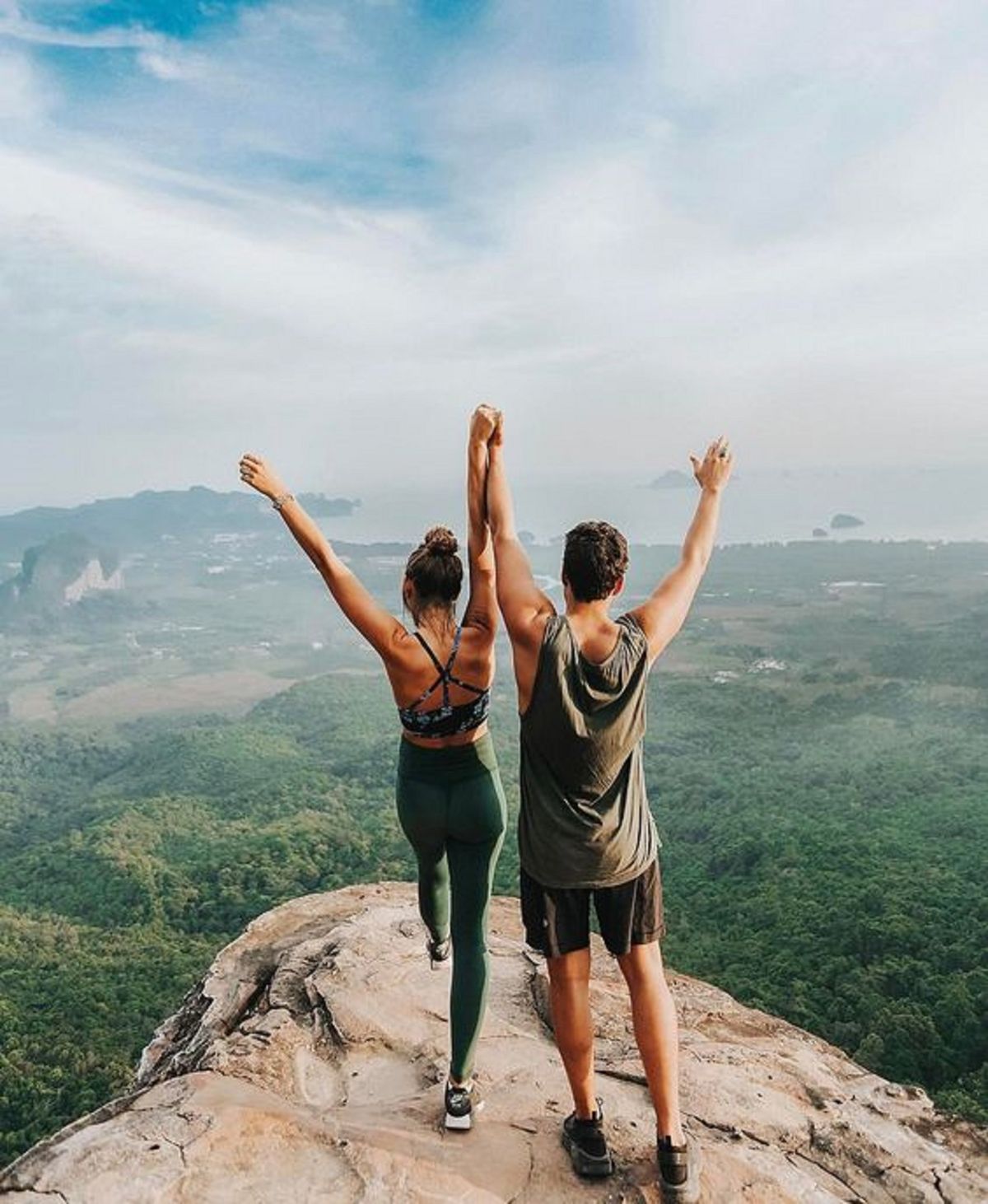 As a freshman in college there were many lessons I learned. I learned how to take care of myself, and how to socialize with new people, but I was unprepared when a boy asked for my number. Now, I know what you’re probably thinking, what’s the big deal about this situation? This is something that happens on the daily basis for some people. You go out, mingle , and you hopefully get a cute boy’s phone number or hand out your own, but for me, this wasn’t an everyday situation. In high school boys barely looked my way, let alone asked me for my number, so it was a big shock when this guy asked, “can I have your number?”

That’s what made this situation so hard because it hadn’t ever happened to me and I was happy about it, but I still said no and I don’t regret it. Yes, I know this story took an unusual turn, but hear me out first. I was in my dorm late at night looking for a place to study, when I found this study corner with this guy in it. There was a table that was free by him, so I sat down and began my work. We worked in silence for a few minutes before he began to talk to me. Then after only talking for maybe ten minutes he asked for my number. At first, I didn’t know what to do because obviously this had never happened to me before, but something in my gut told me to say no. I thought about lying about not having a phone, but I quickly figured out that lying would get me into more trouble rather than out of it.

So, I told him the truth and said I couldn’t because I was not comfortable handing out my number to a stranger. I told him that I was sorry, but that we would just have to get to know each other first before I gave it to him. He told me he understood, but he still looked like disappointed.I then decided to head back to my room and I was proud that I had told him the truth and excited that maybe this was a new possibility. Sadly, he was not a possibility because he never spoke to me after that night and I would have spoke to him, but he always acted awkward around me and never wanted to make eye contact. It made me feel bad for turning him down and I thought that maybe I had been wrong. It also didn’t help that my friends teased me for saying no. They told me that I should have just given my number to him and if it didn’t work out than I could have blocked him. My friends also said his pride was hurt because I told him no, but the thing is I still left the door open for him to be a possibility and he let his pride get in the way.

This weird situation taught me that I have the right to say no, even if it is just my number, and I shouldn’t feel about saying no either. If I am not comfortable with something than I have the right to voice my opinion and I want the next guy to understand that just because I say no doesn’t mean that we need to have awkward elevator rides for a whole school year. I want the next guy to understand where I am coming from and try harder to get to know me and earn my phone number. I think college guys need to understand that getting a girl’s number is not a right, but a privilege. I don’t want a guy that gets upset over me saying no especially when we have only been talking for a few minutes. Event though I felt bad for rejecting him and I was teased by my friends, I don’t regret saying no because my gut told me it wasn’t the right time yet and you should always listen to your instincts before anyone else. I wish that the guy would have tried to understand where I was coming from and tried to get to know me, but that’s in the past. I can only hope that my next possibility is around the corner and he will make up for the last guy.

I hope that this article helps another person because I sure could have used some advice back then. If you are in this situation know that you have the right to say no or yes, but do what makes you comfortable. Remember to always trust your gut because it may tell you no for a good reason and remember that timing is everything.