Thoughts on YouTube's "Restrict Mode"
Odyssey
CurrentlySwoonLifestyleHealth & WellnessStudent LifeContent InspirationEntertainmentPolitics and ActivismSportsAdulting
About usAdvertiseTermsPrivacyDMCAContact us
® 2023 ODYSSEY
Welcome back
Sign in to comment to your favorite stories, participate in your community and interact with your friends
or
LOG IN WITH FACEBOOK
No account? Create one
Start writing a post
Politics and Activism

What happens when we realize how easy it is to be censored? 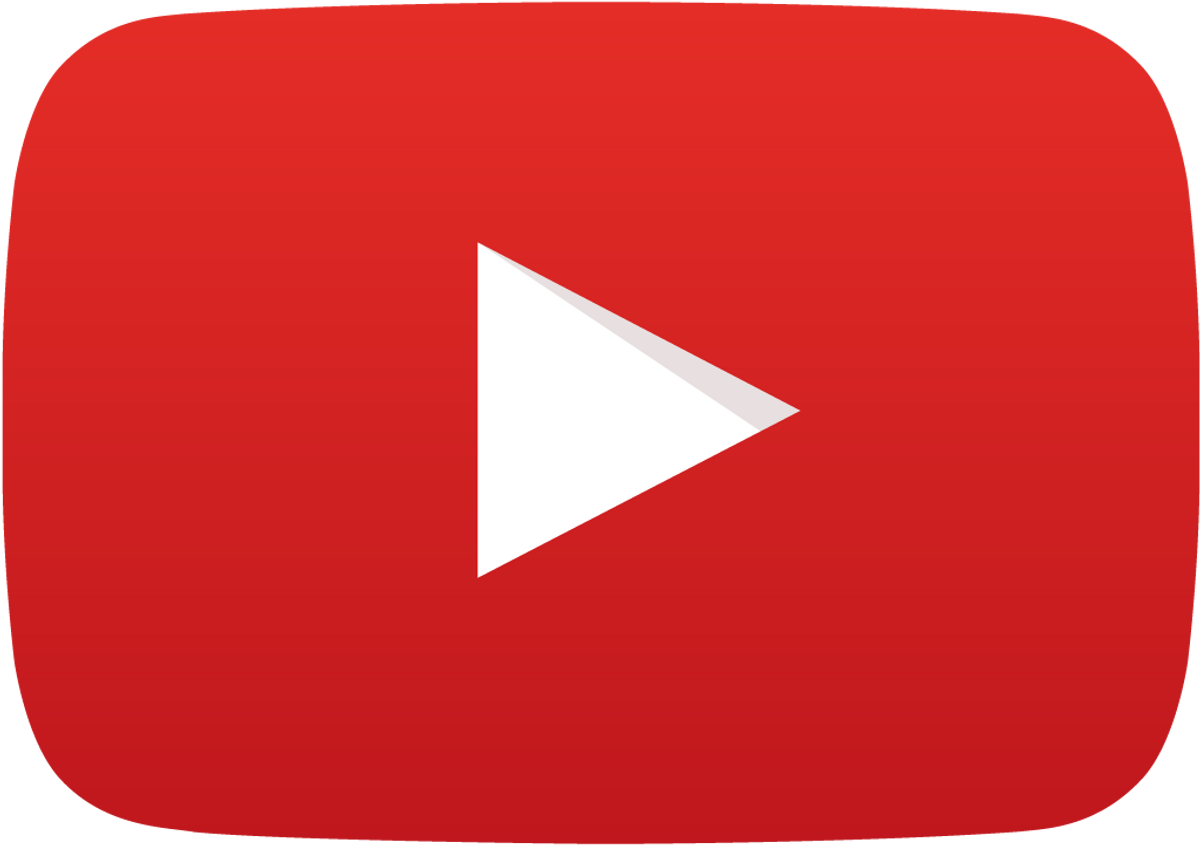 Over the last weekend, there was a lot of outrage over the “restricted mode” feature on YouTube. This week, many YouTube content producers in the LGBTQ+ community became aware that their content relating LGBTQ+ issues had been filtered out under this setting.

To put it shortly, the confusion surrounding “Restrict Mode” on YouTube was because it seemed to disproportionately filter out LGBTQ+ themed content. Under family filters like these, it is normal to block inappropriate or mature content, however, this most recent filter (nobody knows how long it had been in place) blocked out videos from anything LGBTQ+ related.

Many YouTubers went on to explore the length of this censorship and called out for responses through the #YouTubeIsOverParty tag on twitter. In many instances, videos relating gender-affirming/transitioning process, dating with same sex couples, to youth LGBTQ+ advice were unavailable through this filter.

One YouTuber, Melanie Murphy, describes the effect the filter has on her channel, in The Guardian, which discusses her bisexuality…

“The intention of Restricted Mode is to filter out mature content for the tiny subset of users who want a more limited experience. LGBTQ+ videos are available in Restricted Mode, but videos that discuss more sensitive issues may not be. We regret any confusion this has caused and are looking into your concerns.”- @YouTubeCreators, Twitter

The biggest concern around a filter like this arises from the discussion of “Are LGBTQ+ themes appropriate for children?” A discussion that has, for the most part, quantified anything gay related to being only for mature audiences.

Personally, whether this setting was a genuine mistake or not, this issue boarders a little too close for comfort into the discussion of “parent choice” highlighted in the Republican National Convention Platform 2016. How far can a parents’ religious or parental rights go until it is deemed harmful for the child? For those who don’t want to read the whole platform, or have trouble reading between the lines of a party with benevolent pretenses that claim to be “for the family”, but only actually supports the dangerously idealized, and unrealistically heterosexual, patriarchal family models, here is a link that fleshes out what it actually means for non-straight or cis-gendered folks, brought to you by, the HRC (Human Rights Campaign).

With that in mind, when LGBTQ+ voices, or any from a historically silenced group, get restricted, it reminds us that we are currently still fighting for the ultimate right, to exist fully in all aspects of life. Whether it’s a bathroom bill, marriage equality act, or the de-legalization of Gay Conversion Therapy, often times, our voices are all we have to communicate with each other and express ourselves

Now, it is completely fair if at this point it seems like I’ve blown this issue out of proportion. What’s a possible coding bug to the real issues, right? A lot actually, coming from someone who grew up with no LGBTQ+ role models or exposure to related or healthy media, where else do today’s youth look for guidance? The internet. The censorship of LGBTQ+ voices from Google (which owns YouTube) is very concerning if it blocks today’s youth under the excuse that anything LGBTQ+ related is inherently sexual or mature.

YouTube has become a great and accessible tool for queer youth trying to find their identity. Accessibility, being a key word to emphasize the lack of training that medical professionals/counselors/educators have in terms of how they deal with Trans/intersex or gender non-conforming individuals. Under this unchecked filter, homophobic and toxic families can stump their potentially queer child’s growth and sense of being at the most crucial time of their lives.

The questions that arise when things like this happen are always unsettling and uncertain. In this questioning state, we either re-affirm or re-define existing and pervading stereotypes about Queerness and where LGBTQ+ perspectives lie in the real world. In a way, I am reminded that despite all the progress in civil rights, certain lifestyles are still deemed morally wrong at large. Personally, following the rough week that Google and YouTube went through with their ads and boycotts, I give them the benefit of the doubt for this mistake. However, this is not the time for a high tech company like Google to be making these types of mistakes, and for them to go unchecked for this amount of time.