Thoughts And Prayers Are Not Enough
Odyssey

Thoughts And Prayers Are Not Enough

Take action. A change must be made. 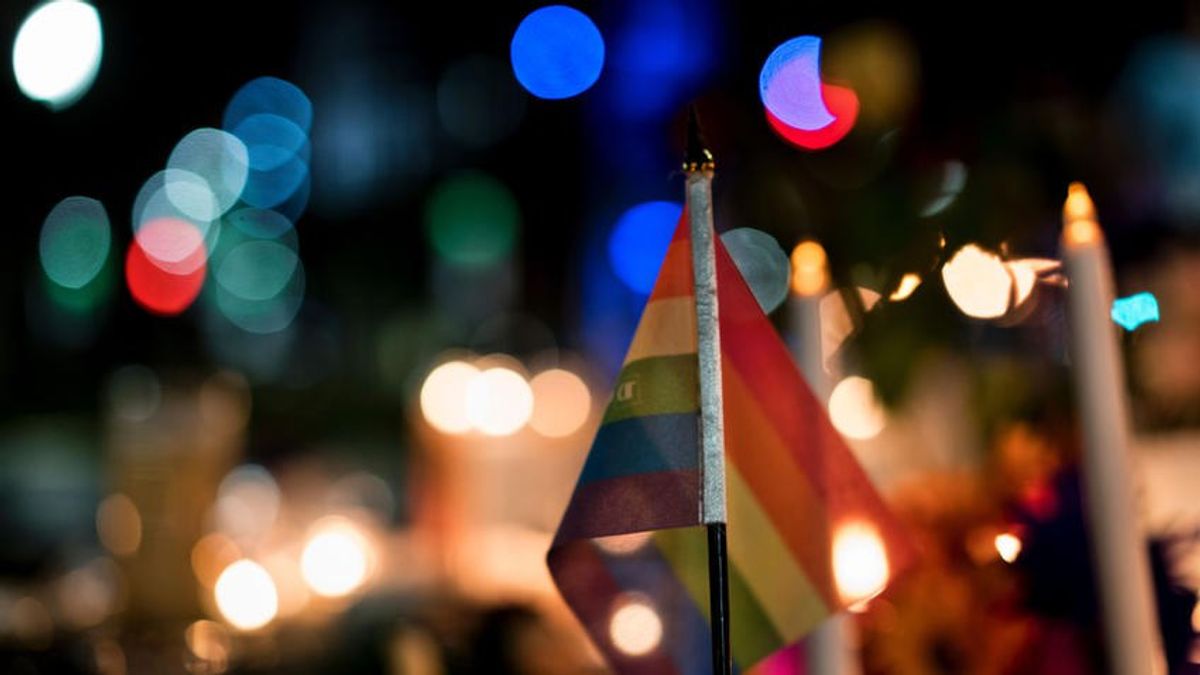 On June 12, 2016, the massacre at the gay nightclub Pulse became the deadliest mass shooting in U.S. history. It is also the deadliest attack against members of the LGBTQ+ community. Since the shooting, news and social media outlets have been full of people sending “thoughts and prayers” to the Orlando victims.

Our lawmakers have the power and responsibility to enact real change — but we have the responsibility to contact them. Lawmakers cannot represent our voices unless we tell them our opinions. Take the time to call, email or Tweet your state representatives and tell them that as a voting constituent, you oppose the current state of gun laws and urge them to make reforms. Use this website to find out who represents you in Congress. You can use this article’s form letter to contact your representatives, and this handy tool to Tweet at Congress members.

2. Find out if your senator voted against background checks for gun control purchases

A major part of the gun violence problem is that lawmakers vote against gun control laws that could save lives. Check how your senators voted here to find out if your senators voted for or against mandatory background checks when someone wants to buy a firearm. If your senator voted against the law, thus allowing criminals, suspected terrorists and the mentally ill to buy firearms, reach out to them.

Current laws prevent men who have had sex with other men in the past year from donating blood. This law also applies to any of their female partners. Aside from the discriminatory stigma, this also means that after the Pulse shooting, when Orlando blood banks were in desperate need of donors, anyone who fell into the above categories – like friends of the victims – could not donate blood. Donations are especially important in the Orlando area, but no matter where you live, if you are an eligible donor, find a blood donation center near you.

4. Check in with your friends in the LGBTQ+ community

In the aftermath of such a large-scale and terrible tragedy, it is not easy to feel safe as a member of the LGBTQ+ community. People are sad, angry, frustrated and scared. If Pulse was supposed to be a safe space where people could be themselves, then where are the safe spaces? Help queer people around you and make them feel welcomed, comfortable and listened to. Let them share how they are feeling without imposing your own perspective or bias on the situation.

Equality Florida, a nonprofit LGBT civil right organization, is collecting contributions via this GoFundMe page for survivors and victims’ families. Join over 100,000 people who have already made a contribution and donate today.

6. Register to vote — and then actually vote

One of the most definitive ways to enact change is to make sure your voice is heard in government. The easiest way to do so is to vote.

It is important to keep thoughts and prayers with Orlando so that the issue stays relevant. But it is more important to take action.