This Isn't My Story Anymore

Mark the chapter, but turn the page... 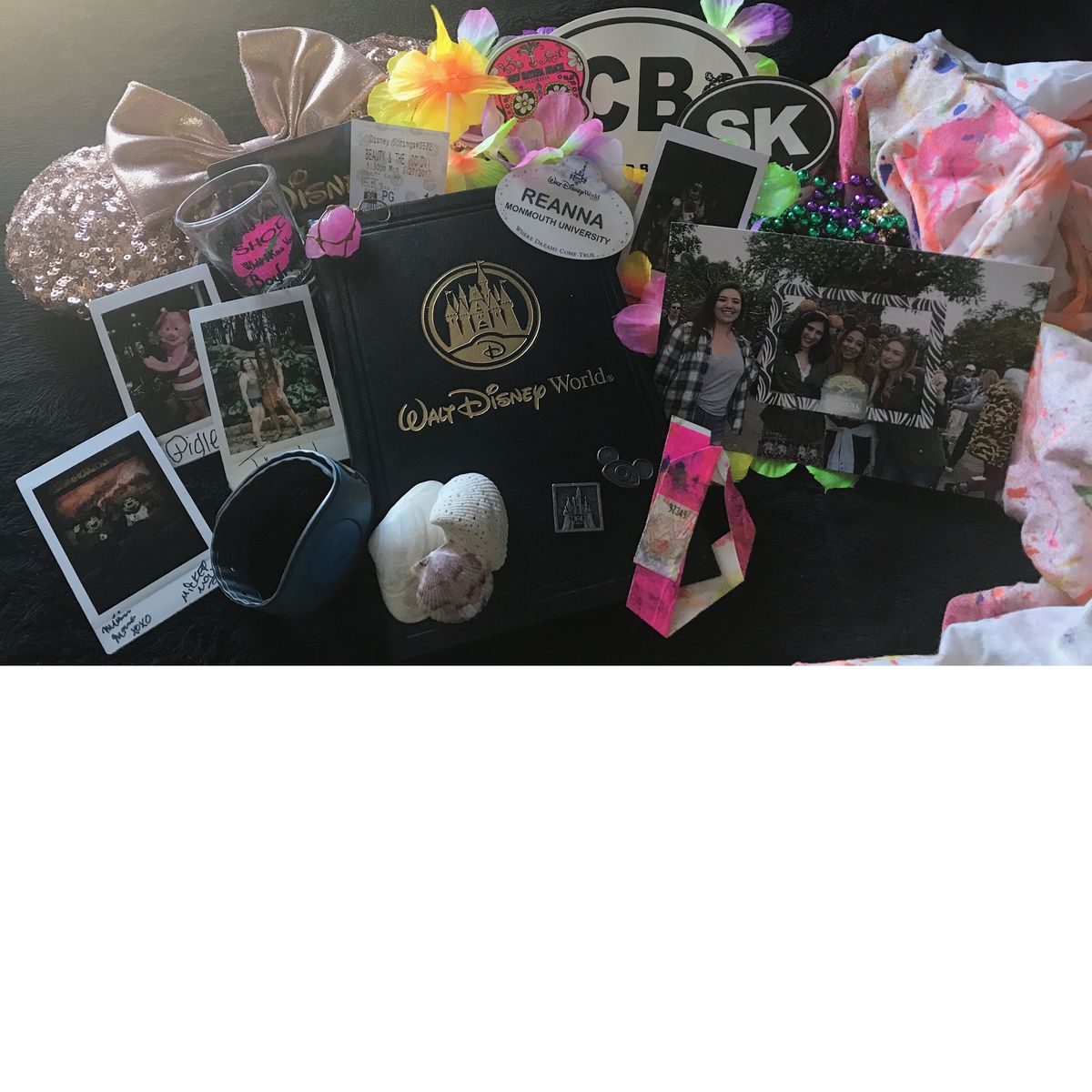 As the days go on there's something I realize more and more — I'm not meant to be in this story anymore.

I once imagined starting a life and living in the only place I knew for the rest of my life, but that is now just a distant thought. Although I knew, or thought I knew, I wanted this, I had no true direction of where I wanted to end up.

And that's when it hit me. I wasn't sure how I was going to live the rest of my life wondering what to do. How could you be apart of a story you're not passionate about?

I went off to begin a new journey down in the sunshine state for an internship with Walt Disney World, and the world I was in felt like one bigger than I had ever known. And it was. But that was when my dreams became even bigger — too big for the only place I knew before this one.

I finally found the passion I always hoped to find and that's when my life did a complete 360. I found my purpose. I figured out what I wanted to do and what it did for my soul. But there was only one issue — the hardest part about that was finding people to accept my decision.

With the increasing amount of days passing since I left the program, and the ones that bring me closer to going back, I've realized it's not about what other people approve of. Opinions are just opinions. Somebody will always have something to say, but you can never let that hold you back or you'll never do the one thing you've always wanted. You'll be stuck in the same spot for the rest of your life.

Nobody will understand what that place did for me. And I don't expect them to. I could never describe the feeling that I felt enough for someone who didn't live it to understand. I didn't have to accept half-assed relationships or friendships, invitations that I didn't want to be apart of, or memories that I didn't want to make. There was nothing happening out of convenience.

Nothing ever felt so right.

But how could the outlook on my future change so quickly? I discovered a place that gave me more potential than I could've ever imagined. I found doors that were meant for me to open. I came across people who wanted to live their life like it was their last day on earth. No matter where I went or what I did, I always felt like I was meant to be apart of that story. It set my soul on fire.

I love this state and this town, and it'll always get credited to making me who I am. But I'm meant to be bigger. Dream bigger. Go somewhere bigger than this.

There's days where I'm happy to be here, and there's other days where it feels as if I'm hanging by a thread, but aside from all of this I realized one thing — the world works in mysterious ways. Things happen when they're supposed to happen, and what's meant to be will be.

I was on top of the world. I reminisce about the the days there when I wanted to live eternally, and if doing that has taught me anything it was that you can't rush something that you want to last forever. And although this story may be coming to an end, the next chapter in this book is waiting to be written.

And it's going to be a wild adventure.