This Is Not Where I Belong
Odyssey
CurrentlySwoonLifestyleHealth & WellnessStudent LifeContent InspirationEntertainmentPolitics and ActivismSportsAdulting
About usAdvertiseTermsPrivacyDMCAContact us
® 2023 ODYSSEY
Welcome back
Sign in to comment to your favorite stories, participate in your community and interact with your friends
or
LOG IN WITH FACEBOOK
No account? Create one
Start writing a post
Politics and Activism

This Is Not Where I Belong 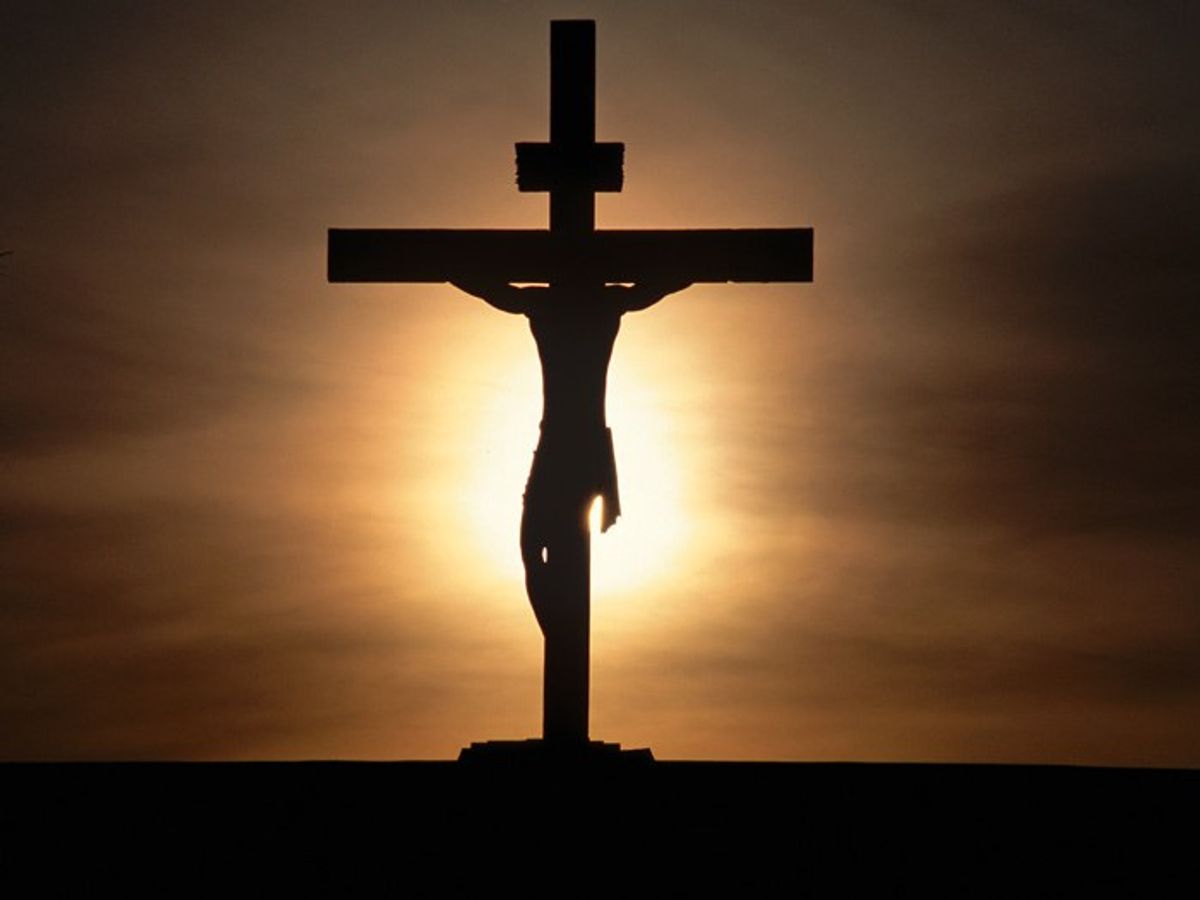 This is disgusting. Cruel. Horrific. Terrifying. This is not right. On March 22, bombs went off in an airport and subway system in Brussels, Belgium. As I write this, the last I’ve heard is 200 were injured, with at least another 31 dead. Just over four months since the bombings in Paris, we get this. What is this world coming to! I hate to say this, guys, but, we’re nearing the end days. I don’t know how close we are, but I know it’s coming.

I was raised in a Christian household. I believe Jesus came to Earth through a virgin birth as a baby, to grow into the Son of Man, to die on the cross and come back to life to save us from our sins. He went back to Heaven 40 days after He appeared to His 11 disciples since he came back to life. He will come again. We just don’t know when. During my lifetime, it was first Y2K, when “the computers weren’t going to know what to do when it became the new century and millennium,” and whatever was going to happen. The next major apocalypse was the end of the Mayan calendar, which was Dec. 21, 2012. It’s March of 2016, guys. I haven’t read all the way through my Bible, yet, but I plan on doing that by the end of the year, should nothing happen.

I’ve listened to different Christian songs all my life, though I’ve been introduced to some of my favorites at different times. “Jesus Freak” by dc Talk came out in 1996, the year I was born, but I didn’t hear it after until I was confirmed to be an adult in my church, and the guy who would later become my ex gave me a two-pack of CDs of 31 Christian hits over the previous decade and a half, I think. Same with “Dive” by Steven Curtis Chapman, but that came out in 1999.

One of my favorite songs wasn’t always my favorite. After the guy who gave me the CDs broke up with me, I thought of “Love Song for a Savior” by Jars of Clay. This song is about wanting to fall in love with God, but I also thought of it as wanting to fall in love with this guy, again. That never happened. One day, a “friend” of ours, at the time, was at his house and wasn’t allowed to use her cellphone, so she decided to get this guy to let her use his, and dissed me over text. Then, he dated another girl at our school, but that’s a completely different story. Between that day and the day I realized I liked one of the guys at my college, I associated that song with bad memories. After I realized I liked this guy at Bethany, I thought of it, and I was fine. I bought the song on iTunes. This past Veteran's Day, which was after I went through formal recruitment for Greek life, I was listening to this song on my iPhone, when he called me. I didn’t know that until I was walking to get dinner after I went and did what he needed me to do for our group project. I knew he interrupted a song, and I didn’t start listening to it again after I left for the rec center.

But one song came out within the past five years (between the beginning of 2010 through the end of 2015) that really speaks out to me after hearing about the situation that played out in Belgium. The band is called Building 429, and the song is “Where I Belong”. The chorus goes:

And they’re right. I don’t belong here. I’m just passing through this world. I need to be in the world, but not of it. But that’s hard! The media lets us know of all these horrible things going on in the world, whether it be realistic fiction, or fact. I need help everyday to keep my eyes on God, from God Himself. I try to pray every single day, at least once, but that doesn’t necessarily happen consistently.

It’s at times like this, or the bombings in Paris in November, or even 9/11-like events, should one happen in the future, that I’m reminded, this is not where I belong, and I need to pray.

I am praying for those affected by these attacks in Belgium, whether or not the effect is direct. And I’m asking for you to do the same.