Who Will Perform At Next Year's Super Bowl Halftime Show?
Odyssey

Who Will Perform At Next Year's Super Bowl Halftime Show? 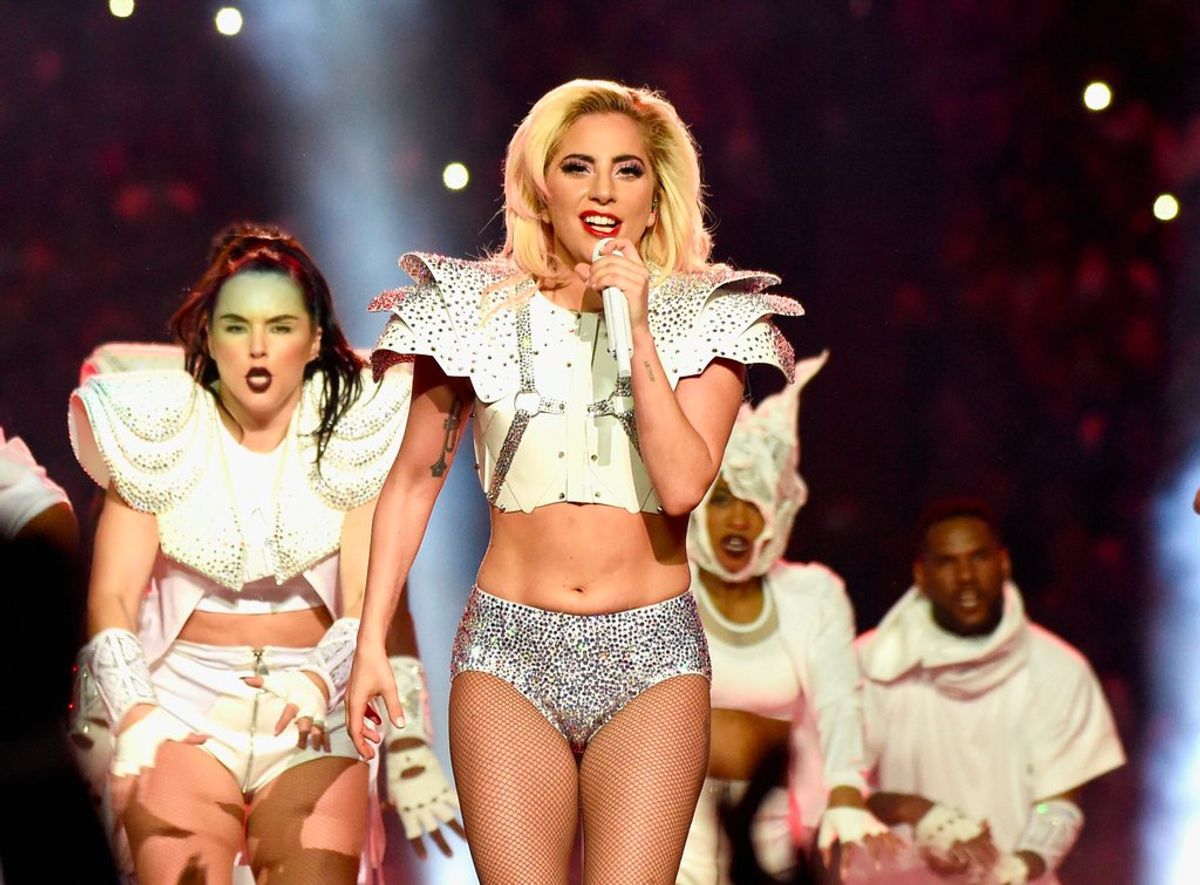 Let's just put it out there: Lady Gaga put on a great show during the halftime performance at this year's Super Bowl LI. Even if you're not a fan, you probably enjoyed the theatrics, costumes, dancing, and patriotic message she had throughout her show. Her setlist is great, including classics like "Telephone" and "Bad Romance," although she snubbed fan favorite "Paparazzi." It will be hard to top this performance, and next year's performer has a lot to look up to, which begs the question: who do you want to perform at next year's halftime show? I break down the options.

Okay, this one is obvious. Bey, who just announced she is pregnant, and will probably have just given birth to twins, but this could be her comeback moment after weeks/months out of the spotlight.

This may seem like too basic of a choice, but Taylor Swift is known to put on a good show with moving stages and many performers, so she would be easy to work with and wouldn't have to deviate too much from her usual performances. Plus, she could feature special guests that she's been working with, like Zayn. Okay, I really just want Zayn to perform.

A solid performer, the Weeknd would be a veteran by next year's Super Bowl. His new album has tons of hits, and he would definitely give a cool edge to the Super Bowl.

If you read any of my articles, you knew this was coming. Although the Chili Peppers performed as a guest a few years ago, with the release of their new album last year, they've been selling out stadiums, and would put on a great show on their own, possibly featuring other rock guests??

There have been few rap acts that have performed at the Super Bowl in recent years, but Childish Gambino would be sure to switch things up a bit. Plus, he could feature other rappers or musical guests that would make his set even cooler.

The Chainsmokers are 2016's biggest group, so it would only make sense that they would be contenders for next year's Super Bowl. Since they are an EDM group, it would definitely be a different set up, too, which would be very different.

Emma Hyatt
3067
The Truth About My Parents' Divorce