8 Reasons You Should Listen To Those "Breakup Thoughts" You're Having
Odyssey
CurrentlySwoonLifestyleHealth & WellnessStudent LifeContent InspirationEntertainmentPolitics and ActivismSportsAdulting
About usAdvertiseTermsPrivacyDMCAContact us
® 2023 ODYSSEY
Welcome back
Sign in to comment to your favorite stories, participate in your community and interact with your friends
or
LOG IN WITH FACEBOOK
No account? Create one
Start writing a post
popular

8 Reasons You Should Listen To Those "Breakup Thoughts" You're Having

If you even slightly feel like you should break up with him now, you're most likely going to have that same feeling later. 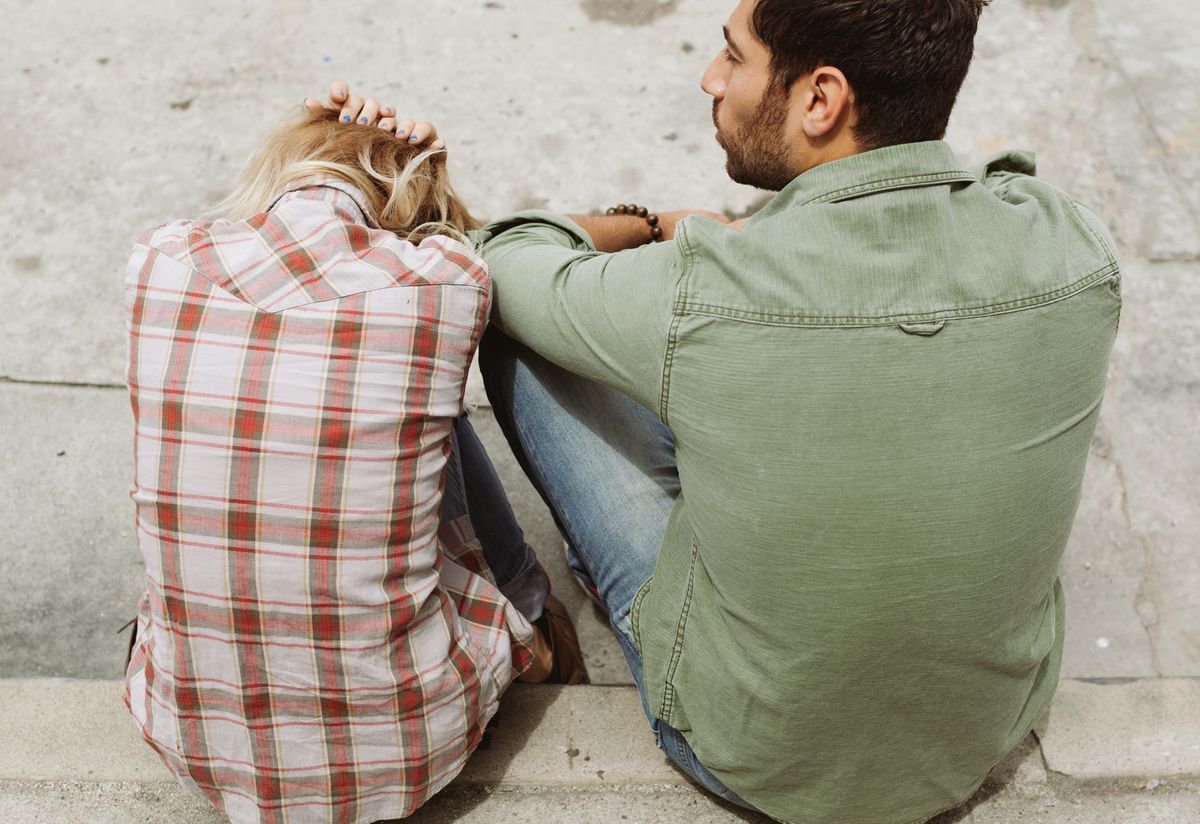 Oftentimes people stay in relationships for much longer than they should because they don't have the courage to end something they have invested so much time into. I understand where you're coming from -- breakups definitely are not the most fun situations. You are strong and you will get through it, but how do you know if you should actually break up with him?

If you even slightly feel like you should break up with him now, you're most likely going to have that same feeling later. The fact that you chose to read this article might mean that you're having some 'breakup thoughts.' These are a few reasons why your relationship might need to be finished. Right away.

1. He doesn't treat you right.

This reason is major! He should treat you like the queen you are and nothing less. Obviously, an abusive relationship is not a healthy one. If your boyfriend is hitting, insulting or controlling you, then I promise he doesn't love you as much as he says he does. You deserve to be with someone who loves, appreciates and respects you. It can be a difficult task to get out of an abusive relationship but identifying that you're in one and taking steps to get yourself help is a good first step.

2. You have moved on emotionally.

Sometimes people realize their relationship is over, yet they stay in the relationship because they can't bear the thought of not having a significant other. If you're not completely invested in your relationship, you need to evaluate the relationship and either change your ways or possibly end it.

3. You don't see the relationship going anywhere in the future.

Some people are in a relationship just to have fun, and that's okay! But, if you're in a serious relationship, you should probably ask yourself "Do I see myself ever marrying this person?" If your answer was "No, I could never marry someone who does ______ or believes _______" You're probably wasting your time being in your current relationship.

4. The relationship is more bad than good.

All couples are going to fight, but if there are more bad times than good times, there's something wrong.

5. You're only with him because you don't want to hurt him.

Breakups are hard, and people are going to get hurt. Both of you will get over the relationship eventually. Staying with someone because you don't want to hurt them is only going to hurt you in the end.

6. You aren't benefitting from the relationship.

I'm not saying you should be a gold digger, but if you aren't benefitting from some laughs, friendship, and emotional support, then what kind of life partner do you have? If you'd be better off single than you are in your relationship, you have to do what's best for yourself.

This is pretty straightforward. If you and your significant other aren't right for each other, don't stay together.

8. You're only staying because you're comfortable.

Nicole Marie Nigro
Individual Creator
8498
c1.staticflickr.com
Where to start...... Let me start with the cliche that life throws us curveballs and what we do with it is what counts.