What You Need To Know About Sexual Assault

What You Need To Know About Experiencing Sexual Assault, From Someone Who's Been There

This experience does not define you. 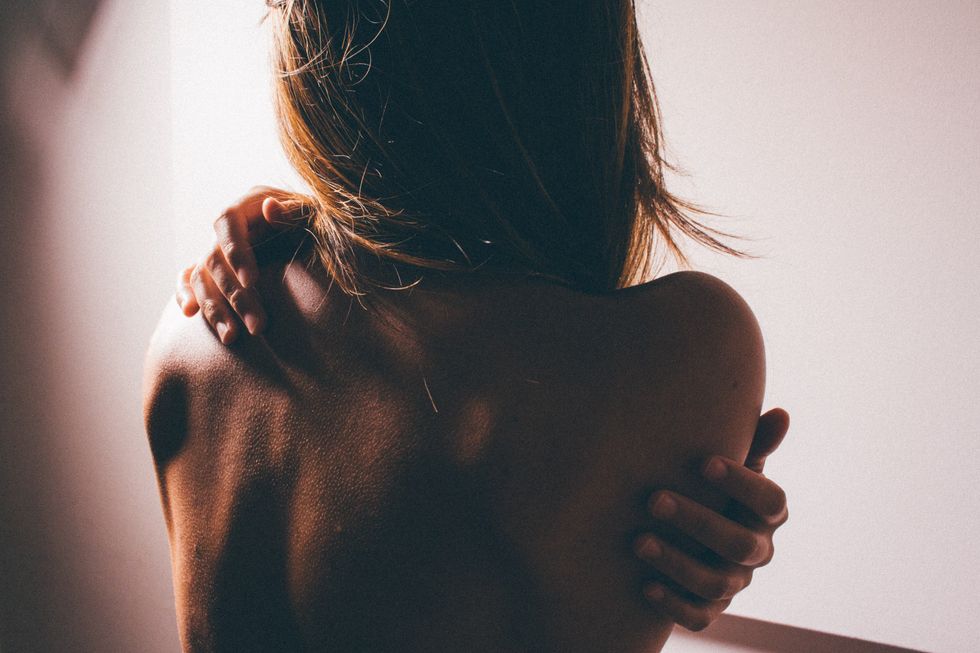 Photo by Romina Farías on Unsplash

Everything I'm about to tell you is from personal experience. I wish that this was not the case, but I have learned to accept what happened to me — I want to tell my story in hopes of helping others. Even if I help one person, it'll be worth it.

Before I get too far, let me tell you that whatever happened to you is not your fault. I know that this is something really hard to accept. It took me the longest time to stop thinking that my experience was my fault. I could not grasp the idea that I let someone have so much control not only over my body, but my decisions, actions, and thoughts. It's not that hard to lose control over yourself and that's the scary part. This is all possible through manipulation.

A common theme with individuals who have been sexually assaulted is that they don't fully know what's happening until it's already happened. I know what you are thinking — how could you not know that this is something that's happening? We go back to that word – manipulation.

When someone tells you that they love you over and over again, you want to believe them. When someone forces you to say "I love you" back, it loses the meaning and value to you, so this makes it really hard for you to say "love you" to parents and close friends. This is where people get love and lust confused — those words mean two very different things. When he was saying love you, he should have been saying lust because that was not love at all...but if you've never heard those words from someone before, it's hard to know if they're lying to you or not.

When someone touches you, giving you a close connection that you didn't want but were also scared of, you suck it up and wait until it's over. From this, you develop an uncertainty in anyone who you hug — you refuse to have physical touch with anyone because it brings you back to a place where you felt trapped.

Something that comes along with sexual assault is emotional abuse.

You lose yourself in this experience — you tell yourself that this is what a relationship is supposed to be like.

But this is not what a relationship is supposed to be. You felt forced to do things, you feel emotionally drained, and you're told countless times that "no one will want you, so I'm your only option." This makes you think that you have to stay.

Please know that this a toxic environment and that you deserve so much better. You will find someone who will one day truly mean "I love you." Don't stay in this situation because of what he/she says.

Something that I struggled with is the what-ifs. What if I didn't experience sexual and emotional abuse? I've had other people's voices in my head, and I wasn't believing myself. No one can tell you what you actually experienced because it's something YOU have experienced, not them.

Don't let anyone define what you went through, how you feel, or how you should act about your experiences.

I have learned over the years that no one can see from your perspectives or put themselves in your shoes. You shouldn't have to explain your feelings. Be your own voice — at the end of the day it's your experience and you can speak on it how you see fit.

For a lot of sexual assault victims, there's the worry that when they do speak up they either won't be believed or they will be judged. Frankly, I don't give two shits if no one believes me or if I get judged. I believe in myself and I have close friends who support me.

I've decided that I'm going to stop letting people tell me how I should feel or just to keep quiet because I want to be able to help others who might be in similar situations and don't know how to react. This is one of the most vulnerable things I have done in my life — even to this day only a few people actually know because I have major trust issues — but I'm tired of having to push that part of my life deep down. That's one of the most unhealthy things you can do with trauma.

I hope that anyone who has either been through this or is currently going through this understands that getting out IS possible. It's going to take some work, but you deserve better. Your experience does not define you and it never will.

I would suggest you start off by talking about what happened to close people you trust, even though it's scary. The real ones will not judge you or use what you say against you. I started off by practicing saying "I have been sexually assaulted" out loud because for the longest time I just couldn't bring myself to say it. Baby steps, one at a time.

I know it takes time, but it will all be worth it in the end. You deserve to heal.