3 Things People Really Should Not Be Talking About
Odyssey

3 Things People Really Should Not Be Talking About

Can we all be adults here? 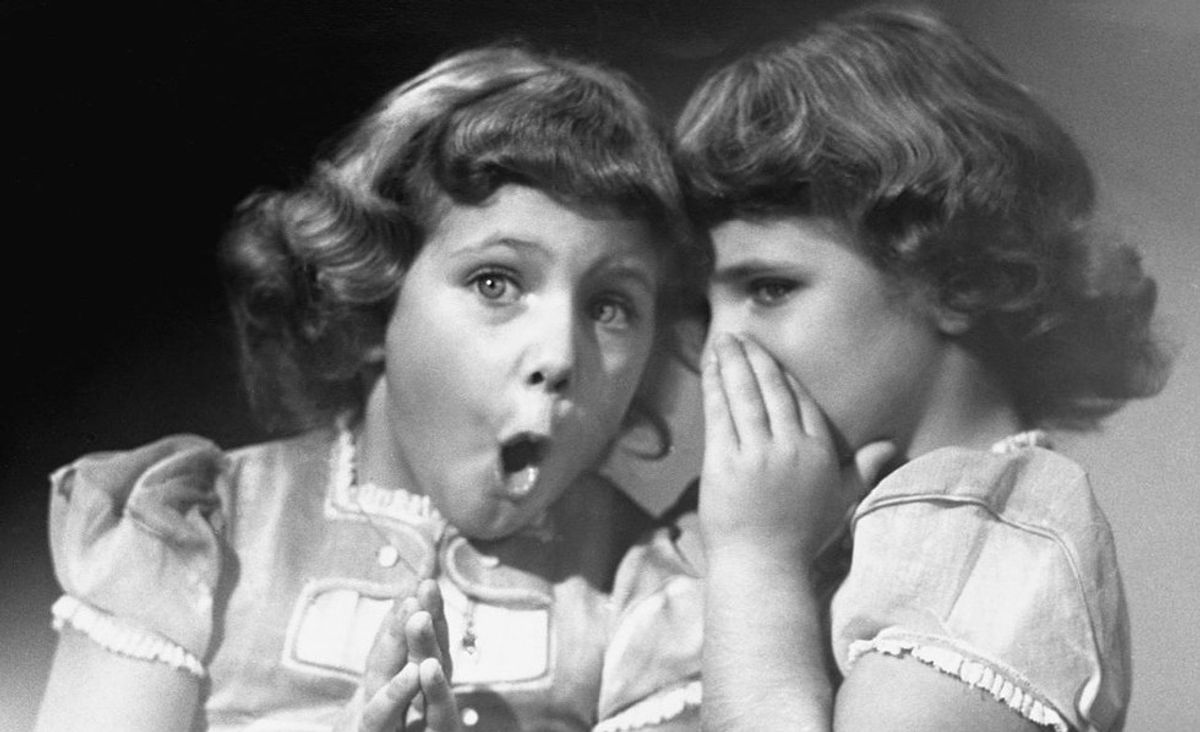 I don’t know about you, but when I was younger, my parents always taught me to not discuss three things with other people: money, religion and politics. These days, people don’t seem to understand this social norm we, hopefully, all once learned. Whether it’s at work, around the dinner table, on a date, at a party, or in a classroom, there is a reason why certain subjects should be refrained from leaving people’s mouths, even if they are the most compelling topics of conversation, and here is why:

This is something adults avoid discussing rather well, but as a college student, money is loaded topic. I think this is because most people don’t understand this: people grow up in different households with different parents and live different lives. Do not be the conceited and ignorant person who gloats about how much money their parents make or the size of your new beach house—I guarantee you no one cares. It is much more admirable if you are humble about your fortunes. But also, if you don’t have money, you still shouldn’t talk about money. It makes the entire room uncomfortable when you say that you’re broke or you can’t afford to eat out. It’s no one’s business what your income is or isn’t.

Coming from a homogeneous grade school, religion was never a touchy subject because everyone believed in the same concept. Up until high school, I assumed everyone believed what I did. In our own Pledge of Allegiance, we say “one nation under God.” So why shouldn’t we talk about religion? Your views are your views, and everyone has the right to believe in what they want. Some religions are so paradoxical that wars have started over them. Government institutions have specific rules on religion because they have to be conscientious about the diversity of beliefs in our country. This is a first; take after the government, and be thoughtful, considerate, and careful.

Recently, people can’t seem to stop talking about politics, and let me tell you, this never ends well. I personally avoid talking about politics with even my own family because it leads to conflict, arguments, and silent resentment. It’s as simple as this: not everyone has the same opinion as you. Whether you pay attention to what’s going on in the world or not, you’re not going to change someone else’s views. While blatantly discussing your opinion in public may give you some confidence, it also may come off as offensive and rude. Just avoid this hostility by removing politics from every conversation.

Sometimes these uncomfortable topics can lead to great conversation, but only under the cardinal rule: respect other people’s opinions. Acting like adults and having mature conversations about money, religion, and politics is plausible. If you have the urge to express your opinion, it’s important to have the right crowd. Don’t be picking a fight through social media just because something on CNN set you off. Trust me, these topics are not ones worth losing friends over. So solve the problem before it begins, and don’t talk about it.