Things Out of State Louisvillians Hear All Too Often
Odyssey
CurrentlySwoonLifestyleHealth & WellnessStudent LifeContent InspirationEntertainmentPolitics and ActivismSportsAdulting
About usAdvertiseTermsPrivacyDMCAContact us
® 2023 ODYSSEY
Welcome back
Sign in to comment to your favorite stories, participate in your community and interact with your friends
or
LOG IN WITH FACEBOOK
No account? Create one
Start writing a post
Politics and Activism

Things Out of State Louisvillians Hear All Too Often

No, KFC really isn't a staple 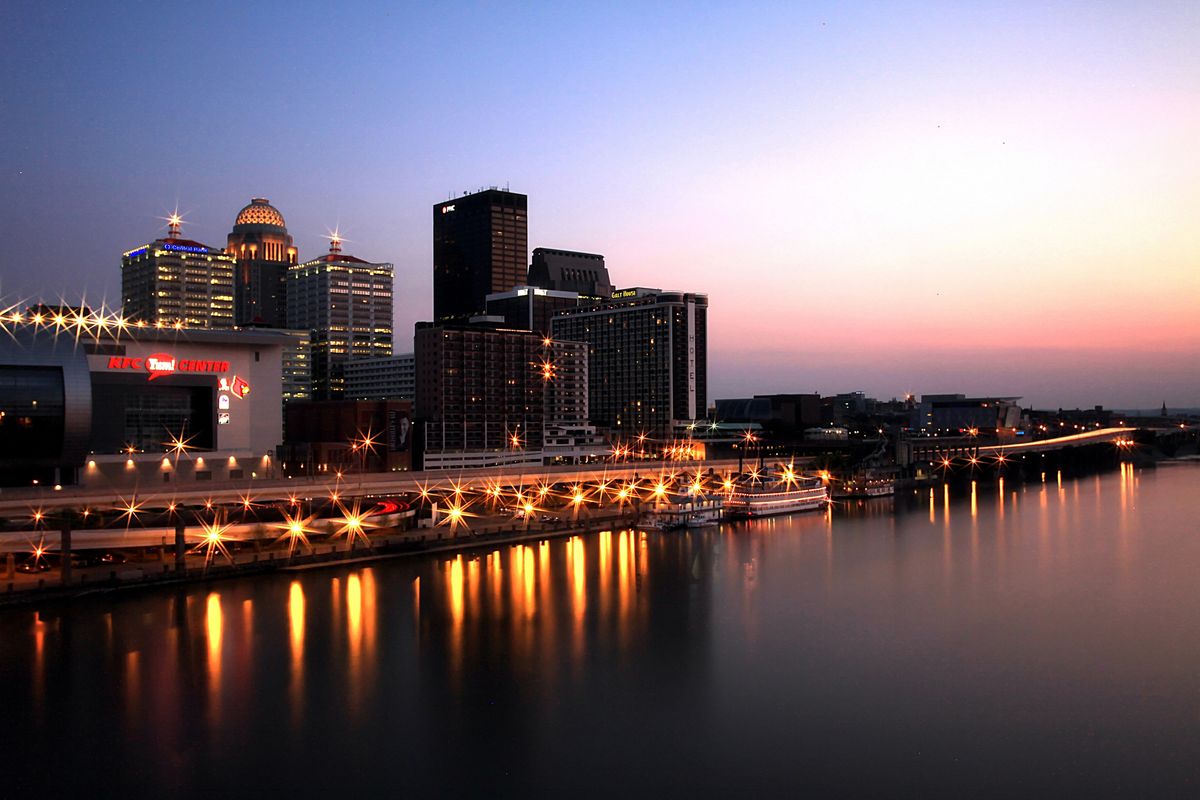 I was born and raised in Louisville, Kentucky. When I was growing up I always knew the stereotypical Kentucky jokes, but I never really related to them, because Louisville is so different from the rest of the state - I think anyone who lives there would agree with me on that. As I grew up I began the see the quirks of Louisville, and I knew that it was becoming a big part of me. However, what I had not prepared myself for when I decided to go to college in Indiana were the eight responses, which I have now heard enough of for an entire lifetime, that you receive when telling someone out of state that you're from Louisville. Here are the things that out of state Louisvillians hear all too often.

1. Questions about the pronunciation

I cannot tell you how many times I have told someone where I am from and had this be the exact next sentence out of their mouth. I once spent an entire 7 minute conversation with someone who just really could not get it. Say it with me people: "Loo-uh-vuhl"

No *sigh* that's not what I mean. The one thing that took me the most getting used to freshman year was people not knowing what Thunder over Louisville is and not understanding that it actually is kind of a big deal.

Shocking, I know, but most people who live in Louisville don't go to the Derby every year. Actually, I've only been once. The price of a ticket for the Derby is a little more than slightly outside of my budget... plus it's more fun if you're 21.

4. "I never would have guessed you're from Kentucky ha ha ha"

I know it's crazy. I mean, I wear shoes; I don't live on a farm, AND I don't talk like a country bumpkin... do I even deserve the Kentucky name?

One would think, but actually I can count exactly one KFC in a 15 minute drive from my house. Also, even if there were a KFC on every corner, I think I am speaking for a lot of people when I say that I still wouldn't eat there.

While I do recognize that y'all is an acceptable contracted form of the pronoun "you all", and while I do know people who use the term, there do exist people in Kentucky who still use the full version of the word.

I don't know, maybe it's somewhere hanging out with y'all

This is my personal least favorite, because I am one of the very few people who really does not care all that much. At some point in my college career, I admit, I think that I started leaning towards UofL, but in no way could I tell you when this happened or what my reasoning was, so it's probably just best not to ask.

With all of this said, I loved growing up in Louisville. It was a great place to spend my childhood; it became a part of who I am today, and I love talking with people about how many great things the city has to offer. So, the next time you meet someone who is from Louisville - or anywhere in Kentucky for that matter - forget every single cliche thing you are itching to say, and maybe come up with something more creative and fun to answer!