A Few Things I Learned From '13 Reasons Why'

A Few Things I Learned From '13 Reasons Why'

Because even the smallest ripple can cause a wave. 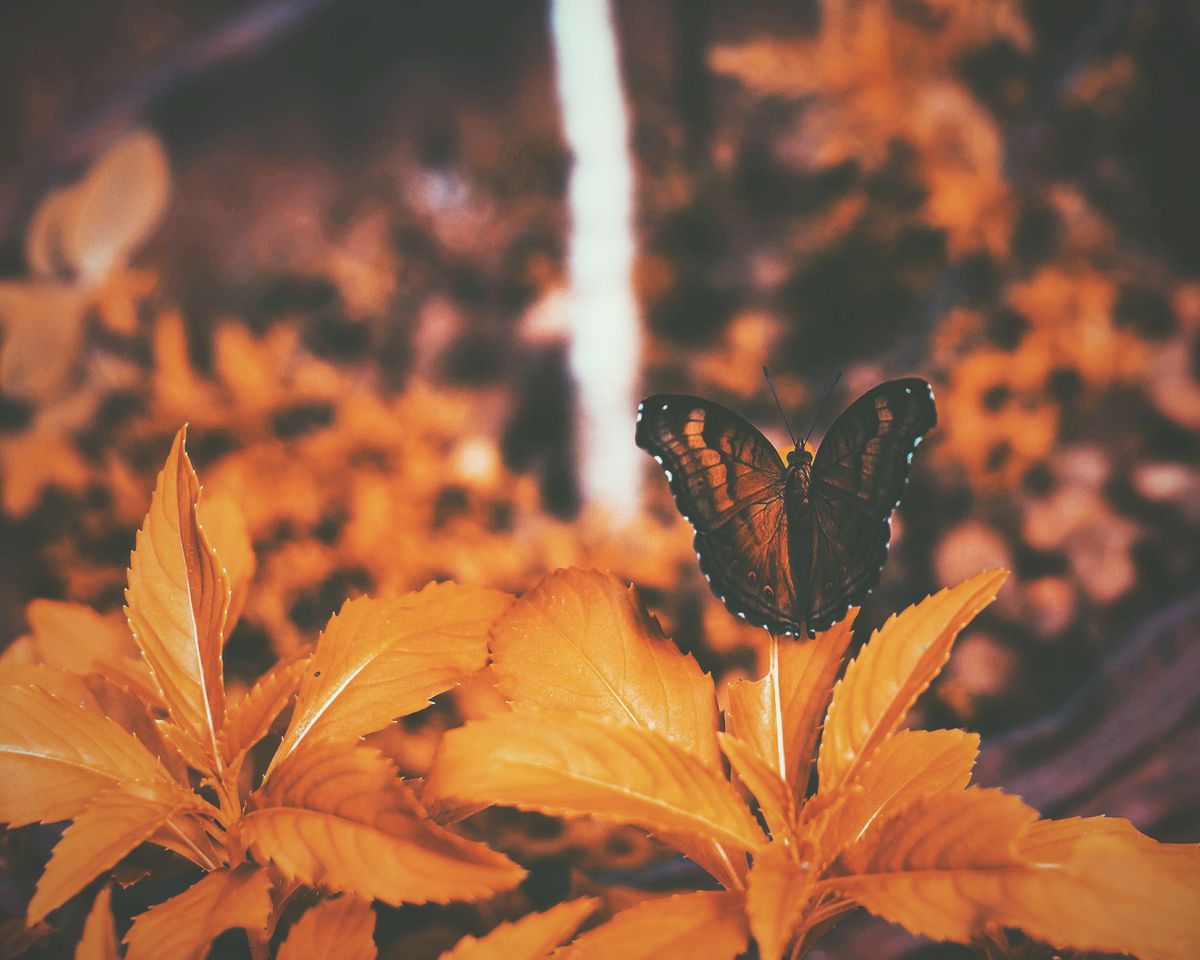 "13 Reasons Why" is a book that was released October 18, 2007. I had just started 5th grade and I was obsessed with reading. I remember walking through my town's library and coming across that book in the juvenile section. (Thinking back, that was probably the last place it should have been given the grown-up topics dealt with). I thought the concept was interesting. A girl takes her life and leaves behind a series of tapes explaining why she did it. The book was good. Jay Asher did an excellent job by not mentioning how Hannah took her life. To be completely honest, that probably would have scared me pretty badly as a 5th grader.

The book gained more attention in fall of 2015 when it was announced that a television adaption of the book would be in the works, and again on 2017 when it premiered on Netflix. I was skeptical about watching the show due to the fact that I had been struggling with my own personal and mental issues, however, my girlfriend seemed interested in it, so we both watched it.

As I made my way through the first season, there were a few of things I noticed.

Maybe you've heard of it, or maybe this is the first time you've read the words but it's actually a really cool theory that I've been obsessed with for a long time. The theory is that a small change in one state can make a difference in a different state in the future. For example: If a butterfly flaps its wings in the right spot at the right time, it could cause a hurricane.

The Domino Effect is similar to the butterfly effect, but this doesn't just connect point A to point B. This takes point A and shows how all of the little things in between causes someone to reach point B.

In terms of "13 Reasons Why," it would be the following:

Further theories believe that if Kat had never moved away, Hannah wouldn't have killed herself.

In the Season 1 finale, the students of Liberty High are giving their testimonies, and if you look closely, you'll see a timestamp at the bottom reading "November 10, 2017, 8:00:51 AM" however, the show was released on March 31, 2017. This tiny detail means that none of the tragic events in Hannah's life hasn't happened yet. Jessica (and Hannah) hadn't gotten raped, Jeff was still alive, Hannah hadn't killed herself yet. And for me, that kind of made me think of the Hannah's in my life. Someone who had been hurt and was going through a time where they needed a friend. It may be too late for Hannah but it's never too late for us to show love and compassion for the people around us.

I feel like the last one is the most important. It not only opened my eyes to realize that these things portrayed in the show happen in real life. They happen to real people - even people who are our friends. It showed me that there were people in my own life that were hurting and needed help just like Hannah did.

If you or anyone you know is struggling with depression or suicidal thoughts, please call the national suicide lifeline at 1-800-273-8255, or log on to suicidepreventionlifeline.org.