11 Things I Have Learned From Being the Oldest Child
Odyssey

11 Things I Have Learned From Being the Oldest Child

Because all the rules change after you leave. 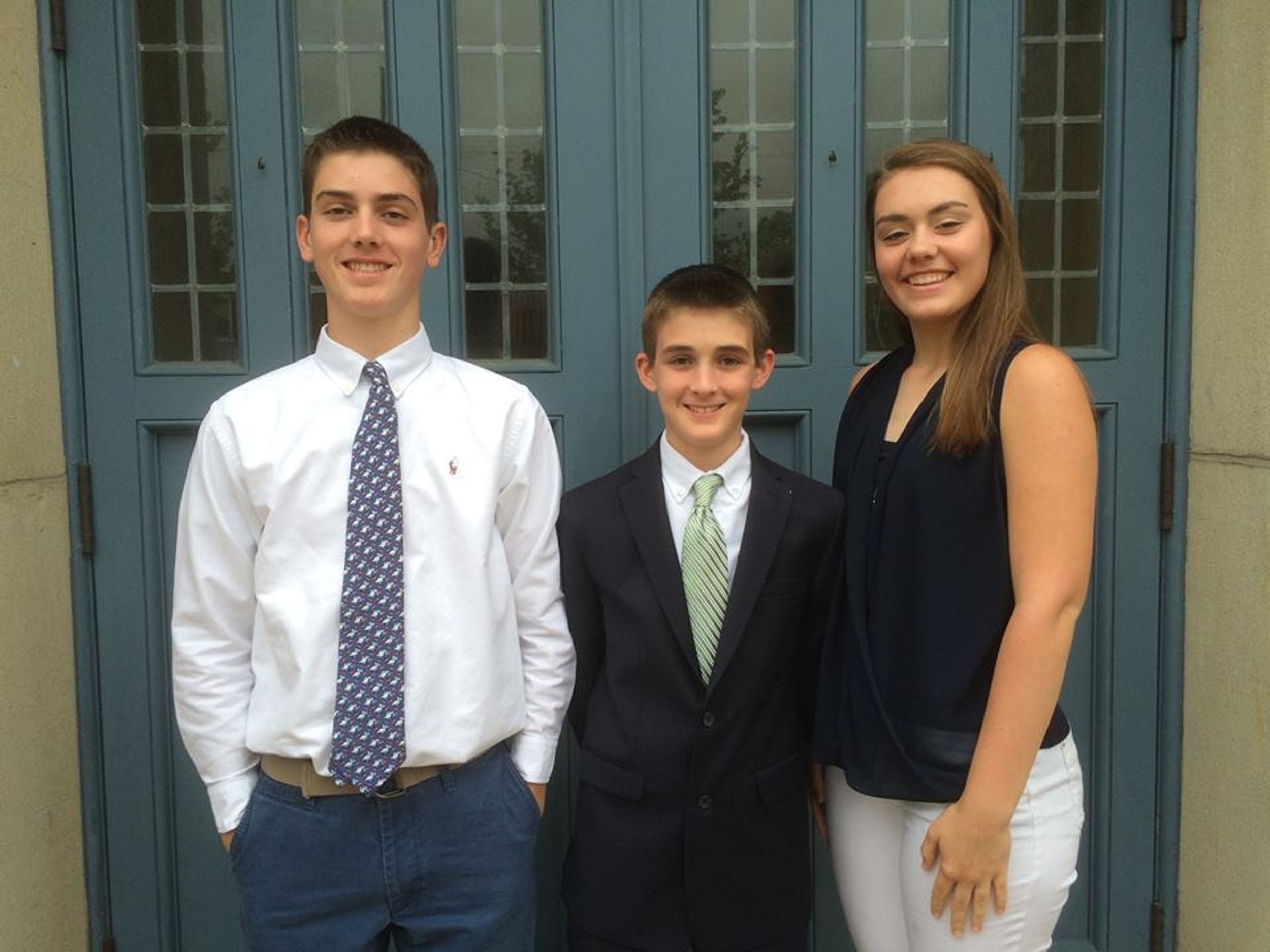 Being the oldest child in your family is a blessing and curse. It comes with its ups and downs and good times and bad times. And you most definitely will be treated differently, I can guarantee you that.

1. All the rules change when you go to college.

I'm not talking about the rules for myself, I'm talking about the rules for my younger brothers. Remember all the stupid rules that were made up for you when you were in high school and just in general? Yeah, so do I. But as soon as I left for college, all of those rules went out the window. My brothers are allowed to do things that I was not. The rules they created as I went along in high school most definitely pertain to my brother. Do they carry out the rules with them? Not so much. I had more freedom than they did, yes, but my parents are definitely less strict on them siblings than they were on me.

2. You are the "guinea pig" for your parents.

All of the rules that were made up were made up because of me. My parents made rules as they went along with my life and experiences. Even the ones that don't make any sense or are completely irrelevant were because of something I did or said.

3. When you come home, the rules that they had for you before you left are the exact same.

Curfew, texting when you get there and when you leave, and all of that stuff still applies to me when I come home from school. The rules for me never change and will always be followed to a T. No if, ands, or buts about it.

4. When you try to act in charge, they never listen to you.

"Who died and left you in charge?" is a phrase that is said anytime I try to even remotely help or tell them what to do. After all the times I have babysat my brothers, they still never listen to a thing I say. Whether they come to me about a question or I just feel like putting my two sense in, nothing I say ever sinks into their heads. And when I end up being right, they just look at me and roll their eyes.

5. You always get a worse punishment so your parents can "set a good example" for your siblings.

After all the times I have gotten in trouble and the punishments I have been given, they were all so my parents would set standards for how my brothers should act. Unfortunately this means that all punishments will be a lot worse than what they would get. And even now, after all of the times I have been in trouble for not making the right choice, my brother still make the same mistakes I make and I just sit back and shake my head because it's like they haven't learned from what I have done.

No matter how hard you try, you will never get along with your siblings all the time. You could be fine all day and then one thing happens and it just all goes downhill from there. At the end of the argument, you will be blamed for starting it and be told to apologize, but it's no big deal because most of the time you started it in the first place.

7. When your things disappear, you know exactly where they went.

I cannot count the number of times I have gone to look for something and I cannot find it. Why? Because my brothers went into my room and took whatever they wanted and never returned it to me. I would then have to go look through their rooms to find my missing item(s) and return it back to where it belongs.

8. They got cell phones before you even dreamed of having one.

When I was younger, all I wanted was a cell phone. Everyone else in my class had one and I wanted one. If only it were that easy. And when I did get one it was a basic flip phone that was pretty much only for calls. But, the first phone my brothers got was so much better than the first one I had.

10. As you get older, you start to get along better.

I have learned that as time goes on it gets easier to get along with your siblings. They start going through what you went through and you understand them and they understand you. When they ask for advice, they will actually listen because you have been through what they are going through.

11. When you see them hit the milestones you already have, you feel so old yet so proud of them.

Knowing that my younger brother will be graduating in less than a year is really weird to think about. It was like yesterday he was starting high school. When I sit back and think about it, I am so proud of who they have become and that they have made it to where they are now.

In the end, no matter how many times we argue, or how much they annoy me to no end, I don't love them any less and they will always be my best friends and number one supporters.

Caitlyn Morral
St Bonaventure University
5696
Wordpress
Odyssey recognizes that mental well-being is a huge component of physical wellness. Our mission this month is to bring about awareness & normality to conversations around mental health from our community. Let's recognize the common symptoms and encourage the help needed without judgement or prejudice. Life's a tough journey, we are here for you and want to hear from you.