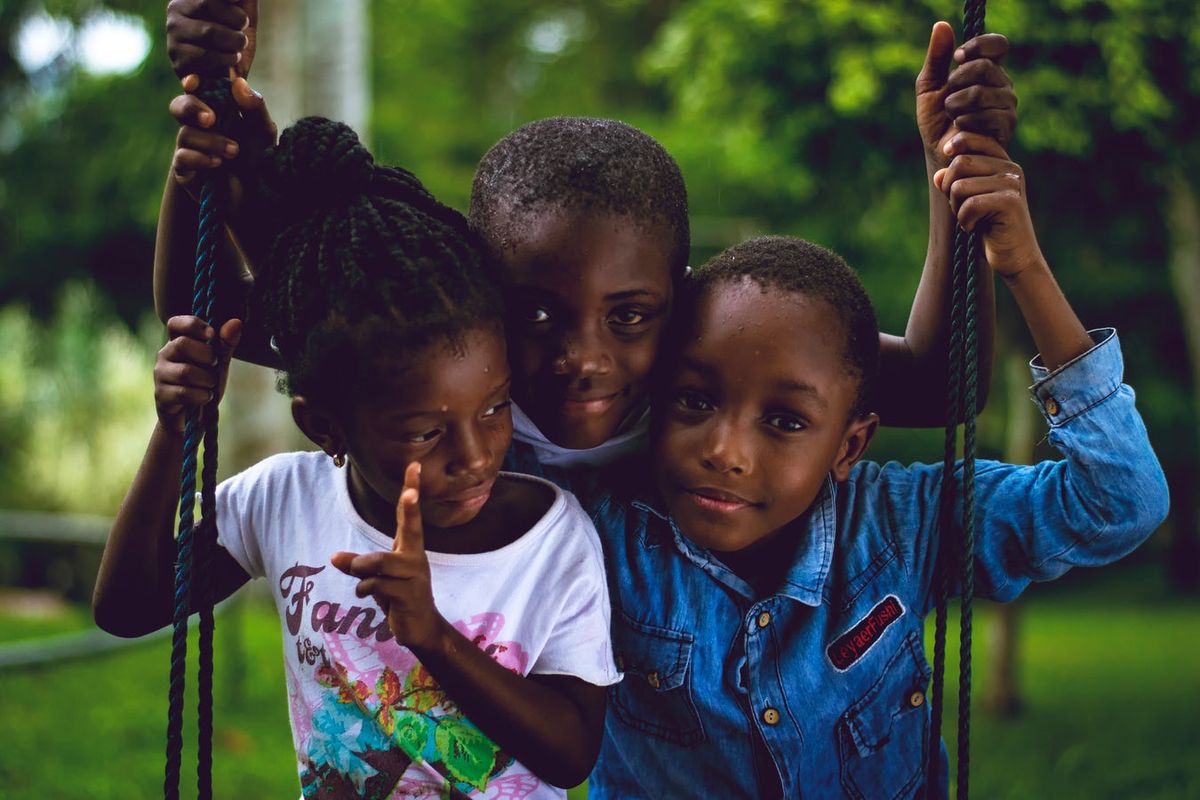 1. Requiring us to contribute financially while we are still in our teen years and early twenties.

Many black parents, especially, love to encourage their children to start working as soon as they are the legal age to. That in itself is not usually a problem.


Where the issue comes in is when black parents funnel most, if not all, of their children income into their own. My first year out of high school was also my first year working, my mother took every last penny I made. I wasn't able to save. Not for a car and definitely not for college.

We've all seen those viral photos of black parents giving their sons the "old man haircut," when they've gone to school and showed their ass by trying to "act grown" and they are hilarious... on the surface.

SEE ALSO: Having A Mental Illness Is So Much Different When You're Black

But public humiliation not only makes your child a target for bullying but can cause undue stress and lead to low self-esteem. Whatever happened to just spanking, sending us to bed without dinner or taking away our electronics for a weekend?

First of all, it's counterproductive. Second of all, it's emotional abuse. If a husband did it to a wife, everyone would tell her to get out of the marriage. If someone did it to a co-worker, they'd probably be terminated, best case.

Worst case, the police would be called. So, why is it less harmful to do it to your own child?

Discipline is a big thing in black households. Belts, switches and big ass spoons are very familiar to the rear ends of many black children.

But some parents take it too far. I can remember at one point growing up my mom forcefully dragging me out of the car kicking and screaming and leaving me on the side of the road in the middle of the night for not responding to her in a conversation quick enough. Then when I finally made it home after a 10-minute walk, she threw a glass at my head.

Was this really justified?

Now, spanking is one thing. A belt to the back of the legs is one thing. But beating your child is an entirely different animal. It's abuse. Stop teaching us that love and physical pain go hand in hand.

5. Discouraging us from pursuing the arts.

While the arts can oftentimes be a hard business to get into, it can also be very lucrative. Whether it's singing, writing, or directing, there are tons of avenues into the business, especially in 2017. Not to say you shouldn't encourage a backup plan, but life is too short and too sad to stand in the way of your children's creativity or dreams.

6. Partaking in homophobia and encouraging violence towards the LGBTQ community.

Homophobia is rampant in the black community, and even more so in the Caribbean community. This is something that probably won't change for a long time...seeing as how the traumatic roots of black homophobia can be traced back to slavery.

However, this isn't so to say that the way the black community, in general, treats the LGBTQ community is at all justified. Many black people use the Bible to spread hate as if God didn't specifically tell us to love our neighbors as ourselves and leave all judgment to Him.

You don't have to condone the feelings others have about their own sexuality, you just need to mind your business.

7. Not allowing us to have emotions.

Black children are often not allowed to have emotions other than happiness or contentment about anything. The slightest inkling of sadness, irritation or distress is often shut down. In fact, black parents love to compete with their children. "Oh, you cryin' cus you scraped your knee? Boy, get up! I'm cryin' cus I got all these bills!"


And, God forbid you slam a door out of anger.

Black children really aren't allowed to have opinions outside of their parents' opinions.

And bless your heart if any of your opinions on religion don't reflect those of your parents.

There's no way you don't know this stifles your child's mental growth. It's one thing to want to shape your children, but what happens when they grow up and you realize they have no sense of self and can't get one because they have zero original thoughts?

9. Not allowing us to have any personal space.

I wish I could have said the words "personal space" in my mom's house. There is nothing wrong with giving your children some alone time with their thoughts. You know you need it to stay sane, so why would you assume your children don't?

11. Pretending that you're never wrong and not apologizing when you are.

One thing every black millennial knows is that black parents don't apologize... for anything. Literally, nothing is their fault, ever. And there is not one time in the history of their life as a parent that they have ever been wrong.

A black mom could leave a pot on the stove, burn down the entire block and then have the nerve to blame her children for asking for some Easy Mac. Often times growing up, my mom would jump the gun and punish me for something I didn't do and upon realizing I was an innocent party, just go on living life like she didn't just mollywop my edges off. Just say sorry, sometimes.

12. Making us call everyone auntie or uncle.

Everyone is not our auntie or uncle and you really should be more careful about who you let around your children. Which leads me to my final point...

That inappropriate cousin that flirts with all the ladies (including blood relatives) is nasty and should really not continuously be invited to family gatherings where children are present and you know it. Those uncles that you have that make you feel like you need to tell your teen daughters to put on longer pants or cover up with a jacket are predators and should not be invited to the house.

And when your daughter tells that your husband makes her sit on his lap when they are alone together, believe her.

Now, these aren't traits of all or even most black parents. But I have seen these things enough to know that they are issues in our community that we need to face and correct.

Feel free to add any that I have missed in the comment section below.