My hope is that through these 10 norms below you can at least get a picture. 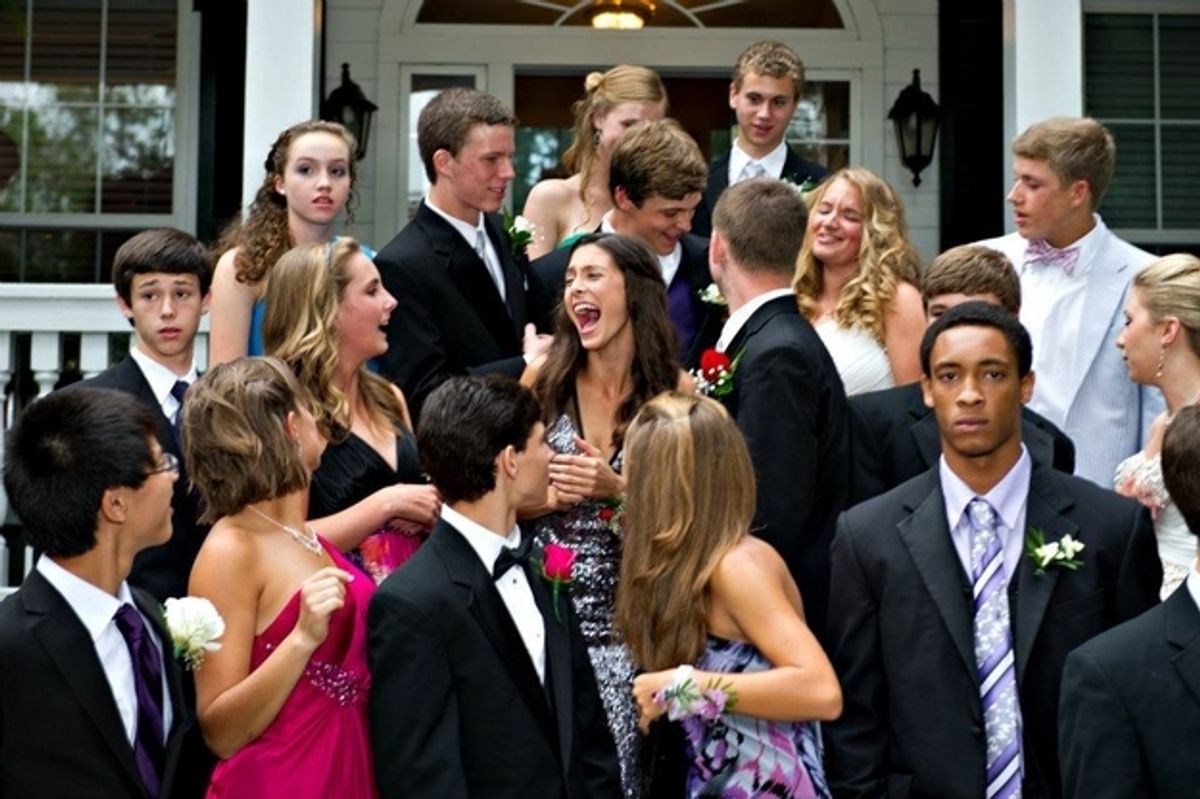 I can't tell you the number of times since I've been home from school that I've been called "dude" or "Josh *insert F bomb* Yeadon." Welcome to white suburbia.

Though not born in it, or molded by it, nor adopted by it, I lived the majority of my life in a white environment. The subdivision where I reside is a mixed community. Even so, its a subatomic speck in contrast to the colossal Jeep driving, iced coffee loving with folk music, and leggings for every occasion majority (These are all jokes, and I honestly like some folk songs).

As a black kid growing up in this white machine, I had a dual consciousness to things happening around me. It was like I was in a cultural conundrum yet it enabled me to see the world from different angles, and obtain a yearning drive to leave this place and see what else is out there.

Those who have grown up in this type of environment, we have shared commonalities that many cannot understand. For those of my readers who are not from where I am, my hope is that through these 10 norms below you can at least get a picture.

This should be annoying for anybody. I had a bald fade for the longest, so I didn't know why people liked to feel my scalp. Also you might've heard "your hair feels like wool" a couple of times.

2. Everybody assumes you're great at sports

What a disappointment it is when they see you miss that layup...and you tripped and fell afterwards...then in the transition, you get bodied in the paint. You literally become the butt of all jokes based off an assumption.

3. When you're reading a book in class and a racial slur is about to come up

Its like a free pass and a bad joke all in one. And boy after that word is said, eyes come toward your direction with a quickness. Maybe a smirk or chuckle might fill the classroom air.

White does not have a sound! I even had teachers throughout the years who were surprised and commemorated me because I was well spoken. Why was I being congratulated for the way I spoke, I couldn't tell you.

5. Being that "black friend"

This has to sound familiar. "This is my black friend, right Josh?" looks at me for approval. I don't know why this is even a thing.

6. When you walk into functions with other black people and everyone erupts upon arrival

"Ohhhh the bros are here! Yo Tommy, get Billy the homies are here!"

7. When people compare their skin tone to yours

This usually happens after someone would go on vacation or tanning "I'm almost as dark as you!"

Yes, I like Indie music and enjoy comic books but somehow, someway by an unspoken law this put me in a category that I was "white on the inside but black on the outside". No matter how ridiculous this was, It was always relevant to whatever I did.

9. You were sought out to explain certain aspects of black culture

Whether it be a new dance, slang word, or song, you might've been brought into the convo to be the analyst/commentator on black life. Even when you might not understand it yourself, the assumption is that you should know.

10. The pressure to be a representative for your race

Everyday you have to wake up with an attitude like "what am I going to face today". Anything could happen and come towards your way at a seconds notice. With societal pressures and distorted media depictions, you have to be better in whatever you do. I understand that pressure in a white environment, its troubling sometimes. But you have to do what you know is right and channel that struggle into motivation.

I really hoped everyone took a lesson from this. Yeah some aspects are funny, but this honestly happens in suburban communities. Just because its a nurturing environment, does not mean there is no conflict that is happening deeper within in black perspective. The culture clash that takes place merges ethnicity's and races together. It might be scary to some people, but an understanding needs to take place no matter the environment.