These People Have Souls
Odyssey

These People Have Souls

If I stop seeing people, and see souls instead, I see a God who loves and I know that I am called to love in return. 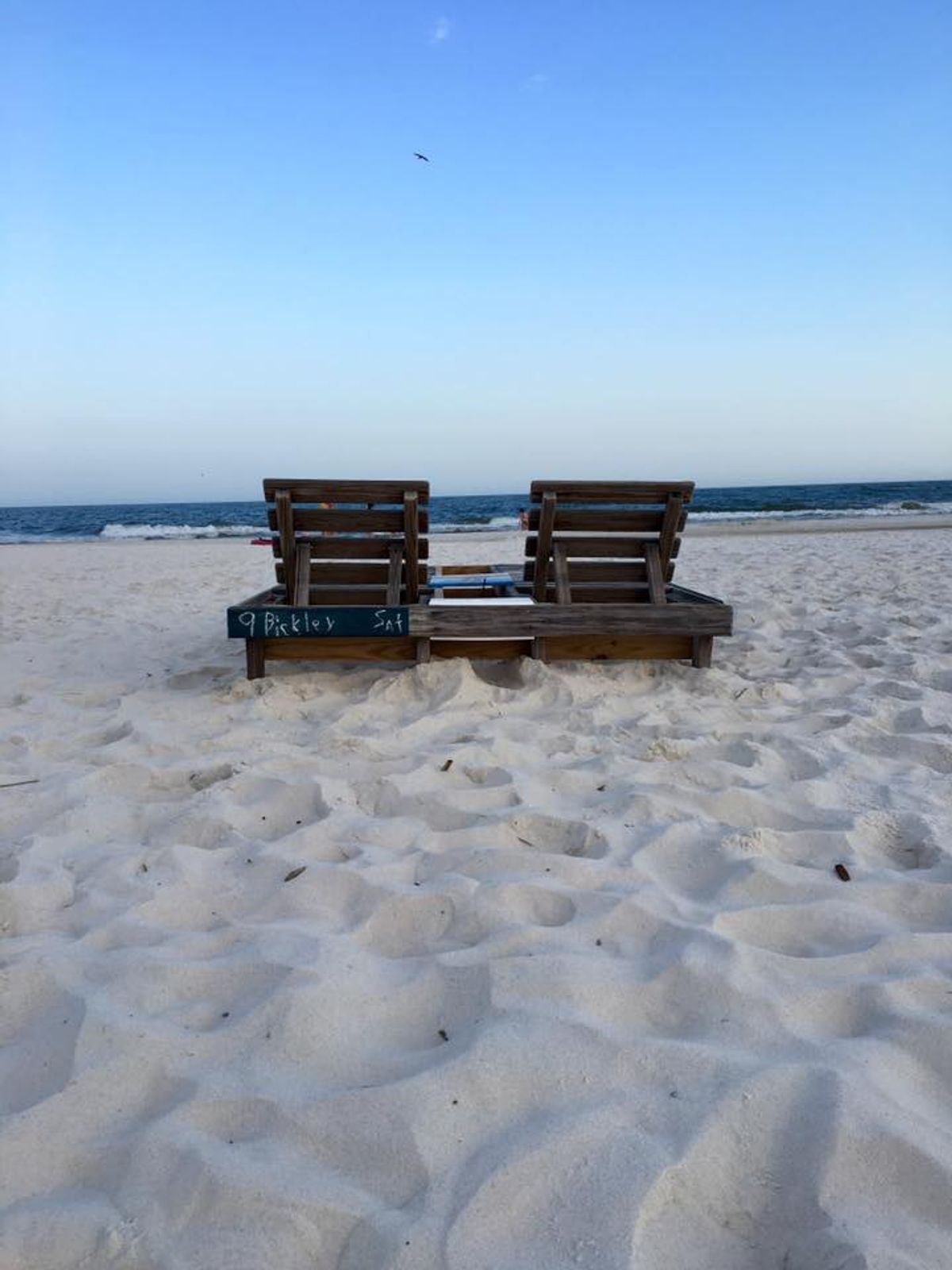 On no particular day in middle school, I remember eating lunch with my friends in the cafeteria. We were laughing and talking about nothing important, lost to ourselves and constantly worried we’d slip and make a fool of ourselves in front of our weekly crush when throwing away our trash. I don’t know why it dawned on me in middle school, and I don’t know why it’s a thought that has been with me still now at 20 years old. I remember laughing with my friends, and then letting my eyes wander to my classmates around me.

“These people have souls.”

Four little words that I didn’t understand quite yet. But those four words whispered into my own lighthearted soul that had not yet seen the death of my two grandparents, had not yet noticed the deaths of soldiers in foreign countries and had not experienced love or heartbreak so deeply I felt as if my existence would fade into a fog. It was as if the cafeteria fell silent and the world slowed so that I could feel the spin of the earth on its axis. I looked at my group of friends, at my fuzzy white dog on the floor beside me, at the teachers making sure no spontaneous fight erupted, at the students still in line waiting for lunch, and at classmates deep in their own analyzation of so-and-so’s new beau.

“These people have souls.”

I thought about what was on my mind that day and thought about what bothered me. Thought about my family, my friendships, my personal struggles with anxiety and depression (though at the time I didn’t recognize it as such). I knew some of my friends were dealing with their parents on-going divorce, but we didn’t talk about how they felt or how they were coping. It was just matter of fact. I knew my teachers had their own families and lives being lived outside of school, but I didn’t know what that entailed. I thought about my parents; in my mind, they held the weight of the world on their shoulders and never seemed to buckle under pressure. I knew my parents that loved me and took care of me, that would do anything in the world for me (and still do). I only knew them as parents though, not as individuals with souls. But even my parents had personal battles and hard weeks.

In high school, I was more aware of my anxiety and battled depression more often than not. My grandparents had passed, my brother was graduating high school, and typical teenage-like grenades exploded through arguments with my parents. Amongst close friends in a class, laughing and cutting up, I heard it, no felt it. “These people have souls.” These friends I loved and the people I saw were not made up of solely laughter and good times. They worried, too. Worried about tests, family issues, and the zit on their forehead. Worried about their grandparents and the upcoming Homecoming week. Worried about worrying too much, all of the time. Who took care of these worries? Rather, who did they take these worries to? Where could they find someone to confide in? Did they know, or were they drifting without answers? My friends were more than their daily conversations, converses, brand name jackets, zits, lip gloss, backpacks, and test grades. My brother was more than a sibling existing to annoy me and for me to annoy him; he was more than his good grades and where he was going to college. My parents were more than their jobs, their income, and their marriage. They were more than people.

These bodies are temporary. These lives are temporary. These people I was surrounded by and conversations I was encompassed in were not going to last, and neither would the grades we made nor would the weekly gushy-feeling towards our crush that rejected us. These people who labored under the sun were more than their bodily shells that hosted their worry. In fact, they were more than their shells that hosted their heart that didn’t give up on them that day. They were souls. They are souls. Souls that have an eternity waiting on them. Souls that are sought after by a King. Souls that don’t even know what they are seeking, or realize they are worth being sought after. People are souls looking to be found, heard, cherished, loved, taken care of, and remembered. Souls that are broken and worn. Souls that ache with pain and lust after lesser things to ebb it away. Souls that are so burdened they feel too weak to wake up anymore.

My God, these people have souls. How could I not see it before? They have souls that need to rest peacefully not in something, but Someone. The Someone that tells us in Matthew 11:28 & 29, “Come to me, all who labor and are heavy laden, and I will give you rest. Take my yoke upon you, and learn from me, for I am gentle and lowly in heart, and you will find rest for your souls.” The Someone that tells us in John 13:7, “What I am doing you do not understand now, but afterward you will understand,” and then reaffirms our grief in John 16:33, “I have said these things to you, that in me you may have peace. In the world, you will have tribulation. But take heart; I have overcome the world.” The Someone that reassures our scared and worried soul that discipline and heartache is “not only for our good, but so that we may share in His holiness” (Hebrews 12:10). The Someone that has suffered just as we have, that has been fully flesh and fully Eternal. These people have souls. If I stop seeing people, and see souls instead, I see a God who loves and know that I am called to love in return. I stop seeing democrats and republicans, heterosexuals, homosexuals, and transgenders. I stop seeing race, and social and income status. I stop seeing the worries of today, and instead I see souls that will leave this earth and kneel before a God of grace and love face to face.

Isn’t it time we all see souls?