There will be no New Year's resolutions for me this year

My resolutions are things that will occur over many years, and I don't need a calendar to tell me when they need to be accomplished by 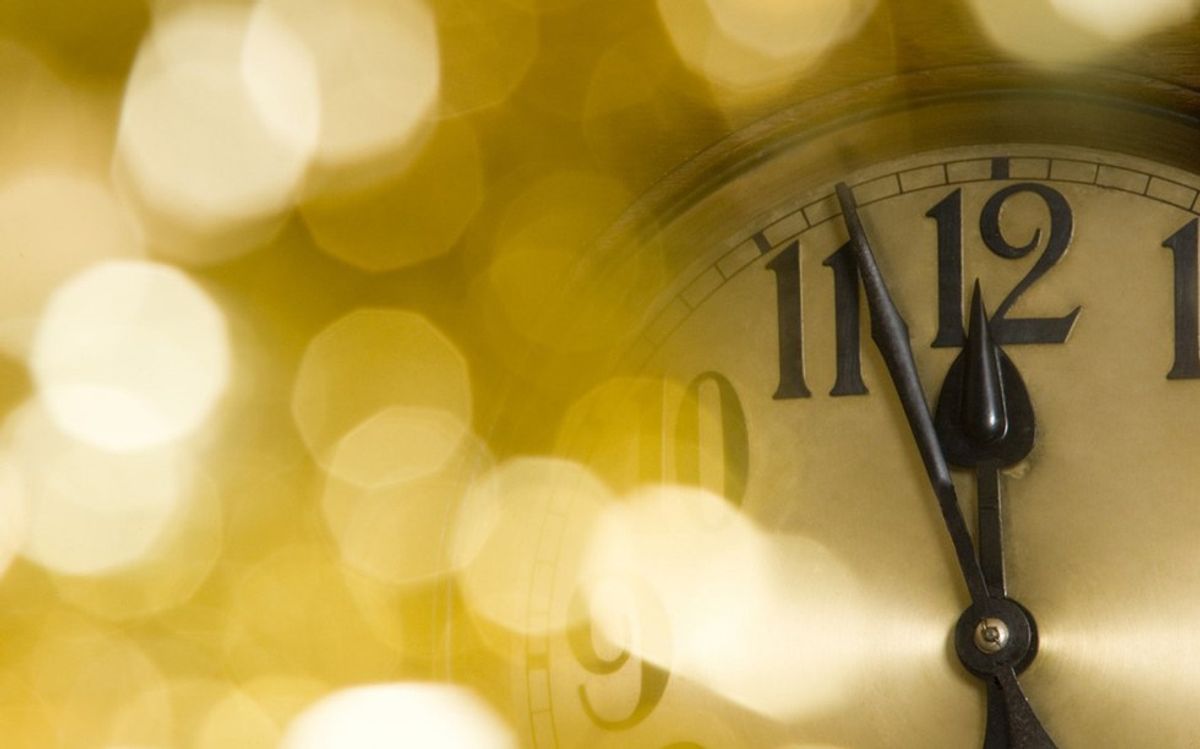 New Year’s Resolution (n): a decision that you make on the first day of the year about the things that you intend to do or stop doing during that year

This year I will not be making any New Year’s resolutions. Now that’s not to say that there aren’t things that I will be working on or improving over the next year, but I am going to try and not make promises to myself that I have to accomplish in the calendar year of 2017.

One thing I’ve learned over the past few months is that changes take time. I’ve tried to put a time limit on things, like “I’m gonna lose 15 pounds in the next two weeks”, or “ Over the next two months I’m going to accomplish __________ (you fill in the blank)”. But doing things like that is not how things really work. Changes and improvements take time; sometimes they take a long time.

I think for the first time in many years I can honestly say I’m happy with how things are going. This is the first time that I don’t need to turn to a “New Year’s resolution” to make sure that I’m happy. I’ve learned a lot about myself over the past few months, and I’ve done a lot of growing. I don’t want to stop growing or changing as a person just because of the date on the calendar, and honestly, I can’t think of any other ways that I would want to change. Sure, there are still things that I’m learning about myself, but I’m ready to learn those things over many years if that’s what it takes.

The idea of a resolution is great, but I don’t understand it sometimes. I’ve made the promised to myself that go along with a resolution, and I always feel bad and beat myself up when I don’t achieve those resolutions. January 1st rolls around and there a list of things I say I’m going to do, and that works for a few weeks, but then poof!! They are gone and forgotten. The changes that I am making are not just a few week changes, but they are lifelong changes. So I guess I can call them “Lifelong resolutions” and not “ New Year’s resolutions”.

New Year’s resolutions might work for some people, and if they work for you, by all means keep making them! But I’m going to try things a little differently this year. 2016 has been a good year for me, I’ve done ALOT of self growth and there has been a big realization of things. I can’t wait to see what 2017 has in store for me, and what new resolutions I accomplish, not just in 2017, but in all the years to come! Thank you to everyone who has helped make 2016 an amazing year for me, and I know you will all play a big part in my 2017 too. Happy New Year everyone!!