There Is Nothing Sexier Than Being Nice

There Is Nothing Sexier Than Being Nice

The sexiest thing in the entire world is being really smart, and being thoughtful, and being generous. 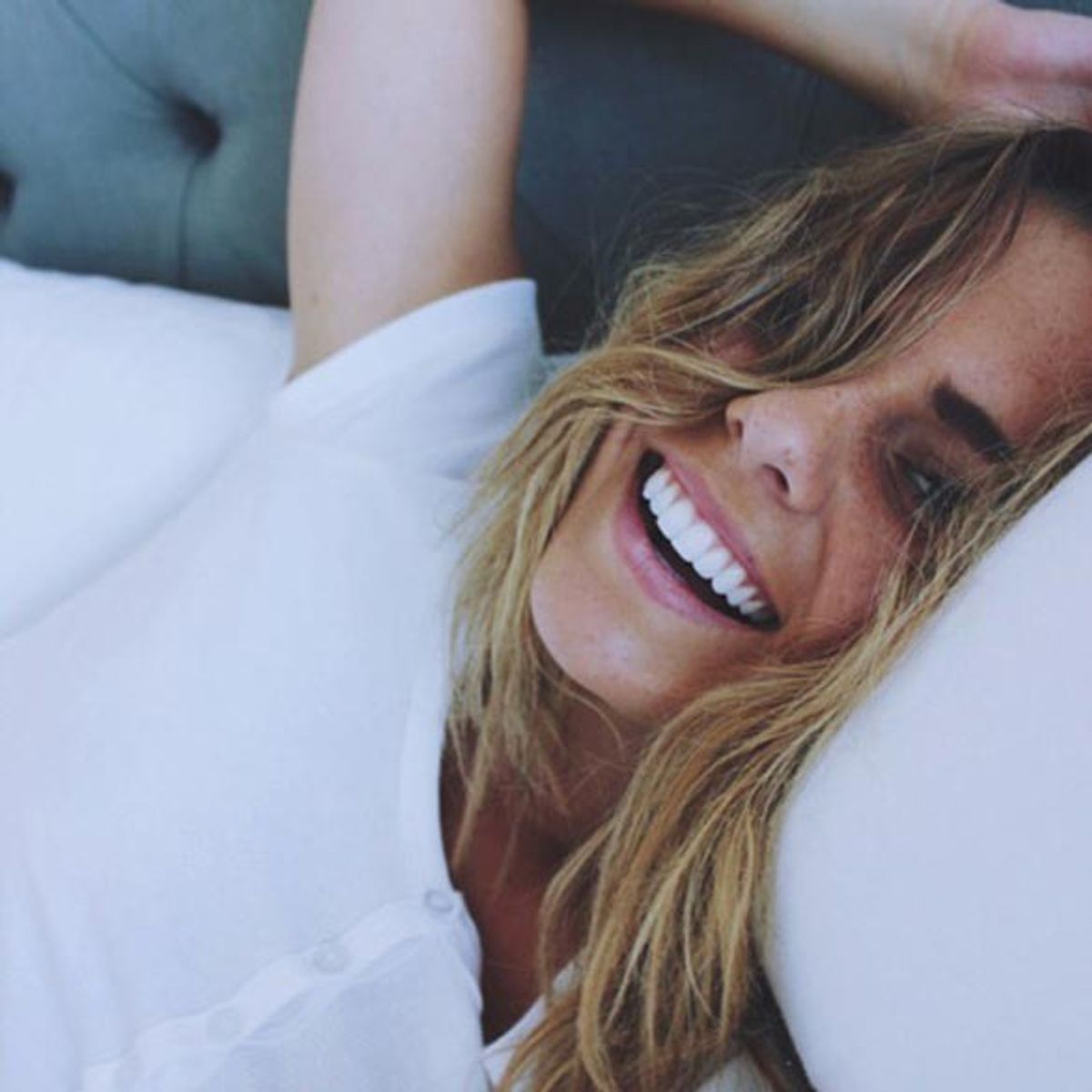 You know the expression, “Nice guys finish last?” Well, as of late, it seems like people are using that mantra as a crap excuse to act like jerks. I'm not exclusively talking about men either; women are equally at fault. There is no such thing as being “too nice”. If you treat someone well and with the utmost kindness and they still don't like you, it's because they aren't interested. Cut your losses. On the other hand, if you treat someone poorly and they still make a persistent effort, cut them loose. Deep down you know what you're doing, and you know it's wrong.

The thing about the not-so-nice guy is that he most likely used to be the nice guy. However, for a variety of reasons spanning from family issues to a previously nice/not-so-nice girl breaking his heart, he treats women in such a way that he will never get hurt again. He doesn't allow himself to feel anything or open up to anyone for fear of another heartbreak. Therefore, one of two things will happen to the not-so-nice guy.

One, he continues to treat the nice girl like crap, and regardless of her efforts, he breaks her heart. Therefore, potentially causing her to “lose all hope in love”, turning into a not-so-nice girl.

Or two, the not-so-nice guy realizes that just because someone broke his heart, does not mean that all relationships have to end that way. Therefore, he opens up to the nice girl or another nice girl later on, and he returns to a new and improved nice guy.

So what does this story have to do with being sexy?

At the end of the first scenario, where the not-so-nice guy stayed closed off, he was still a jerk. When have you ever read a story where the villain lived happily ever after? I promise you that the not-so-nice guy ends most nights lonely, but is almost never alone. There is nothing sexy about misery, or treating people like extrinsic objects to fill a void.

There is, however, nothing sexier than seeing someone genuinely smile. If you're the reason for someone's happiness, even if it's momentary, there is something so fundamentally beautiful about that. By fundamental, I mean innocent, pure, primal. When you are a child you're taught that you treat people the way you want to be treated. So if you wish to receive kindness and selflessness, that is what you give to others.

“Happy [people] are the prettiest people”.

Audrey Hepburn, one of history’s most beautiful people, preached this mantra. That says so much more than, “Nice guys finish last”. Which would you rather teach your children? I pray to God our kids grow up in a world where happy is better than sultry, and being sexy doesn't mean you have a free pass to be an asshole.

Ashton Kutcher, one of today's most attractive celebrities, who coincidentally happens to be married to Mila Kunis, another gorgeous celebrity, has this to say about being nice and being sexy.

You may find yourself rushing to find someone, stop. Life is not a race. You can't finish last, or first for that matter. Take time to get to know the people you surround yourself with. If you mesh well with someone, give it a shot. If it doesn't work out, it wasn't supposed to. [Everything happens for a reason.] The places, friendships, and circumstances you find yourself in all have a purpose. Don't waste your life being a jerk, or chasing after one.

Be compassionate. Be kind. Be nice. Stay sexy.
Report this Content
This article has not been reviewed by Odyssey HQ and solely reflects the ideas and opinions of the creator.