Wise words for the drama in your soul. 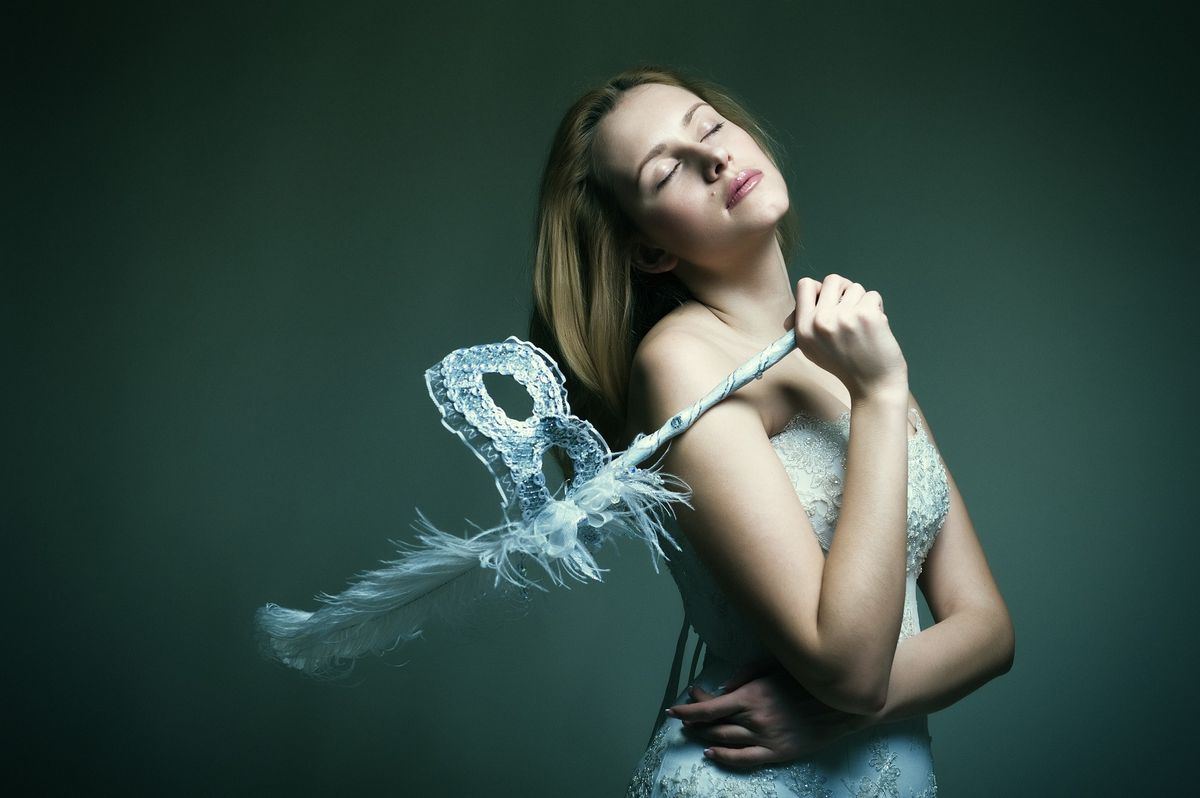 Every theatre major is drawn towards two things: the human experience - or at the very least, the storytelling of it - and the movement from words on a page to life, especially on a stage.

Here's a series of quotes that speak to the gamut:

"I regard the theatre as the greatest of all art forms, the most immediate way in which a human being can share with another the sense of what it is to be a human being." - Thornton Wilder

"The further a society drifts from the truth the more it will hate those that speak it." - George Orwell

"The theatre was created to tell people the truth about life and the social situation." - Stella Adler

"A theatre, a literature, an artistic expression that does not speak for its own time has no relevance." - Dario Fo

"I actually think that the most efficacious way of making a difference is to lead by example, and doing random acts of kindness is setting a very good example of how to behave in the world." - Misha Collins

"The theatre is a world in itself. The possibility for creating experiences that move people is increased many times over. In the end, the best stories are usually about a battle of good over evil - that has never changed." - Cat Stevens

"The only way to deal with an unfree world is to become so absolutely free that your very existence is an act of rebellion." - Albert Camus

"Unless the theatre can ennoble you, make you a better person, you should flee from it." - Constantin Stanislavski

“The only way you can conquer me is through love and there I am gladly conquered.” - Bhagavad Gita

"A theatre is the most important sort of house in the world because that's where people are shown what they could be if they wanted and what they'd like to be if they dared to and what they really are." - Tove Jansson

"History shows us that the people who end up changing the world are always nuts, until they are right, and then they are geniuses." - John Eliot

"I like the ephemeral thing about theatre, every performance is like a ghost - it's there and then it's gone." - Maggie Smith

"The only thing that makes life possible is permanent, intolerable uncertainty; not knowing what happens next." - Ursula K. Le Guin

"Great theatre is about challenging how we think and encouraging us to fantasize about a world we aspire to." - Willem Dafoe

“I promise I shall never give up, and that I’ll die yelling and laughing, and that until then I’ll rush around this world I insist is holy and pull at everyone’s lapel and make them confess to me and to all.”- Jack Kerouac

"Our stories come from our lives and from the playwright’s pen, the mind of the actor, the roles we create, the artistry of life itself and the quest for peace.” – Maya Angelou

"Oh we're a mess, poor humans, poor flesh—hybrids of angels and animals, dolls with diamonds stuffed inside them. We've been to the moon and we're still fighting over Jerusalem.
Let me tell you what I do know: I am more than one thing, and not all of those things are good. The truth is complicated. It’s two-toned, multi-vocal, bittersweet. I used to think that if I dug deep enough to discover something sad and ugly, I’d know it was something true. Now I’m trying to dig deeper.
I didn’t want to write these pages until there were no hard feelings, no sharp ones. I do not have that luxury. I am sad and angry and I want everyone to be alive again. I want more landmarks, less landmines." - Richard Siken

"People who believe they’ll be happy if they go and live somewhere else, learn it doesn’t work that way. Wherever you go, you take yourself with you." - Neil Gaiman

"If you go looking for adventure, you usually find as much of it as you can manage. And it often happens that when you think it is ahead, it comes on you unexpectedly from behind." - J.R.R. Tolkien

"Those who say it cannot be done should not interrupt those who are doing it." - George Bernard Shaw

"It's okay to fall down and lose your spark. Just make sure that when you get back up, you rise as the whole damn fire." - Collete Werden

“I am always doing things I can't do, that's how I get to do them.” - Pablo Picasso

“All the world’s a stage
And all the men and women merely players:
The have their exits and entrances;
And one man in his time plays many parts.” - William Shakespeare

"When we speak we are afraid our words will not be heard or welcomed. But when we are silent, we are still afraid. So it is better to speak." - Audre Lorde

"We fear violence less than our own feelings. Personal, private, solitary pain is more terrifying than what anyone else can inflict." - Jim Morrison

“Never apologize for burning too brightly or collapsing into yourself every night. That is how galaxies are made.” - Tyler Kent White