My Theatre Major Will NOT Kill Me

My Theatre Major Will NOT Kill Me 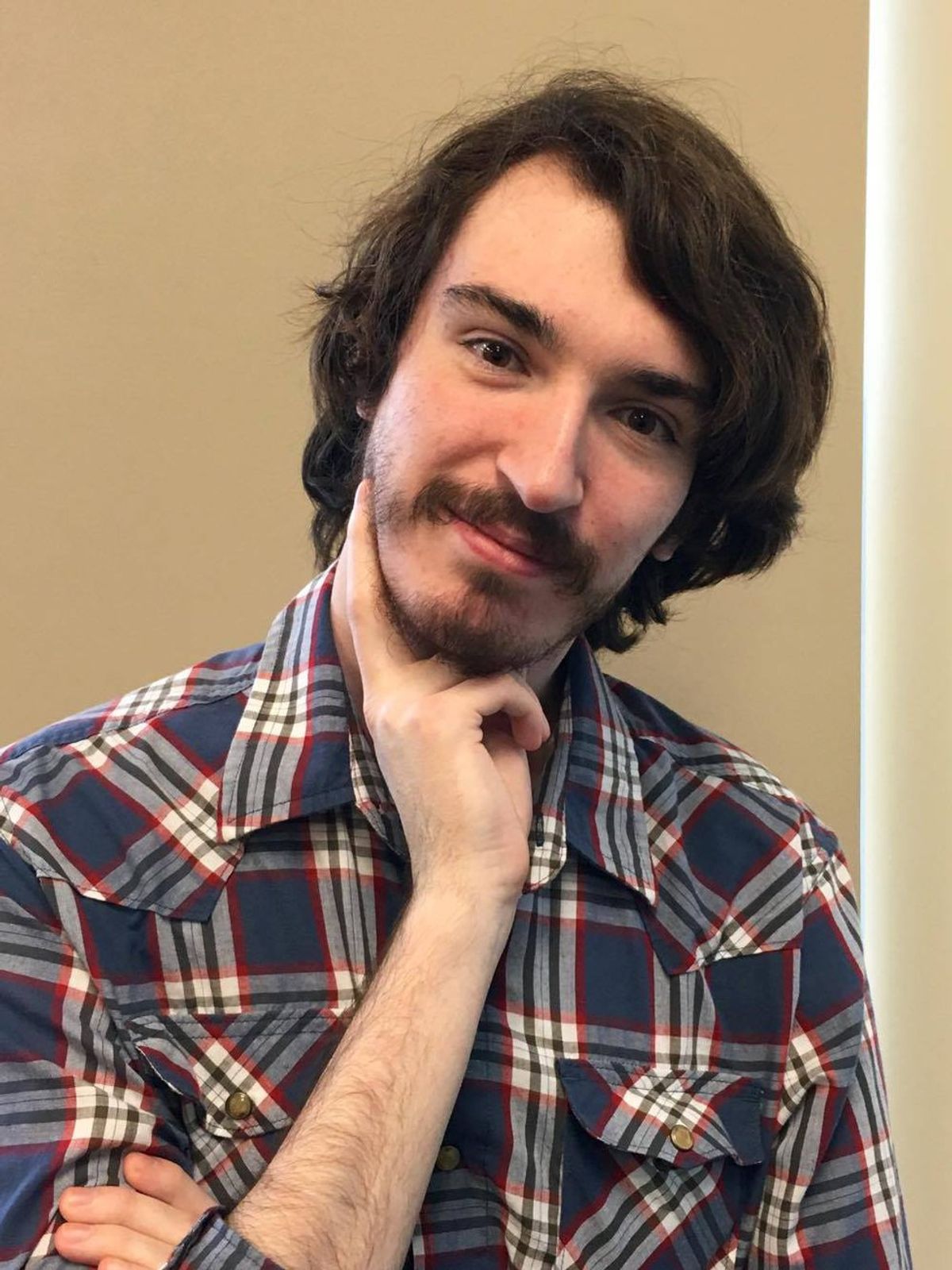 As a university student, I’ve noticed a lot of interesting things. Among these things would be the insane amount of drinking my fellow freshmen do. Seriously, it’s unhealthy and terribly illegal. If I could snitch on each and every one of them, I would, for their own good. But that’s not what I want to talk about here and now.

The other day, I went to several stores and appointments to prepare for the endless string of classwork and internships that will take place between now and late August, when I’ll finally return home for more than a day. I interacted with several cashiers and witch-doctors, all of whom asked, in awkward small-talk, “So, where do you go to school?” After answering, they would always ask, in some form or another, “What are you studying?”

I’m a double-major in Theatre and Creative Writing, with emphases in Dramaturgy and Fiction respectively, but I dabble in all of the other emphases, and I’m adding a minor in Art Administration so I don’t starve to death quite so badly in five years. However, one cannot express all of this in the span of “awkward small-talk”. So, my answer was always, “Theatre and Creative Writing.”

You could feel it in their voices, the subtle judgment, the condolences expressed to my mother, the sheer disappointment at the fact that a seemingly intelligent and amiable young man like myself would give his heart and soul and entire life and parents’ money to a “worthless major”.

This won’t be the cliché “it isn’t a major, it’s a lifestyle” article. I don’t live and breathe theatre. I don’t need the limelight to live, nor do I need to constantly be writing. But at the same time, I need it to feel like I am living. I am not a thoughtless slave to art. I’m a thoughtful slave to art. If I’m going to feel alive, I need to make sure I’m technically alive.

I have thought this through. I know what jobs will put food on my table. And I know my place. I am not the next Ryan Reynolds or Tina Fey or some performing genius. I will not place myself on that pedestal. I’ll dream, yes, that somehow, I am the next man to be cast as The Doctor, or that I’ll be a mighty novelist who influences a whole generation. But the truth of the matter is, this is neither here nor there.

Love is neither antonym nor synonym to life. Love and passion and power are simply factors, as life is, in this continued existence of our lifeless, deathless souls. I choose life, but I also choose love, both equally, so that I can eat and breathe and not freeze or starve or suffocate, but so I can also live my life not snuffed out by the crippling reality that constantly bombards us.

The major doesn’t determine success. The individual does. I can make my theatre major work.

I’m just that sort of person.

Faith is something else that influences us, and if nothing else, I have that.