The Vegas Golden Knights Keep Trying to Silence Their Doubters

After the Knights swept the Los Angeles Kings out of the playoffs, fans may not want to question their abilities anymore. 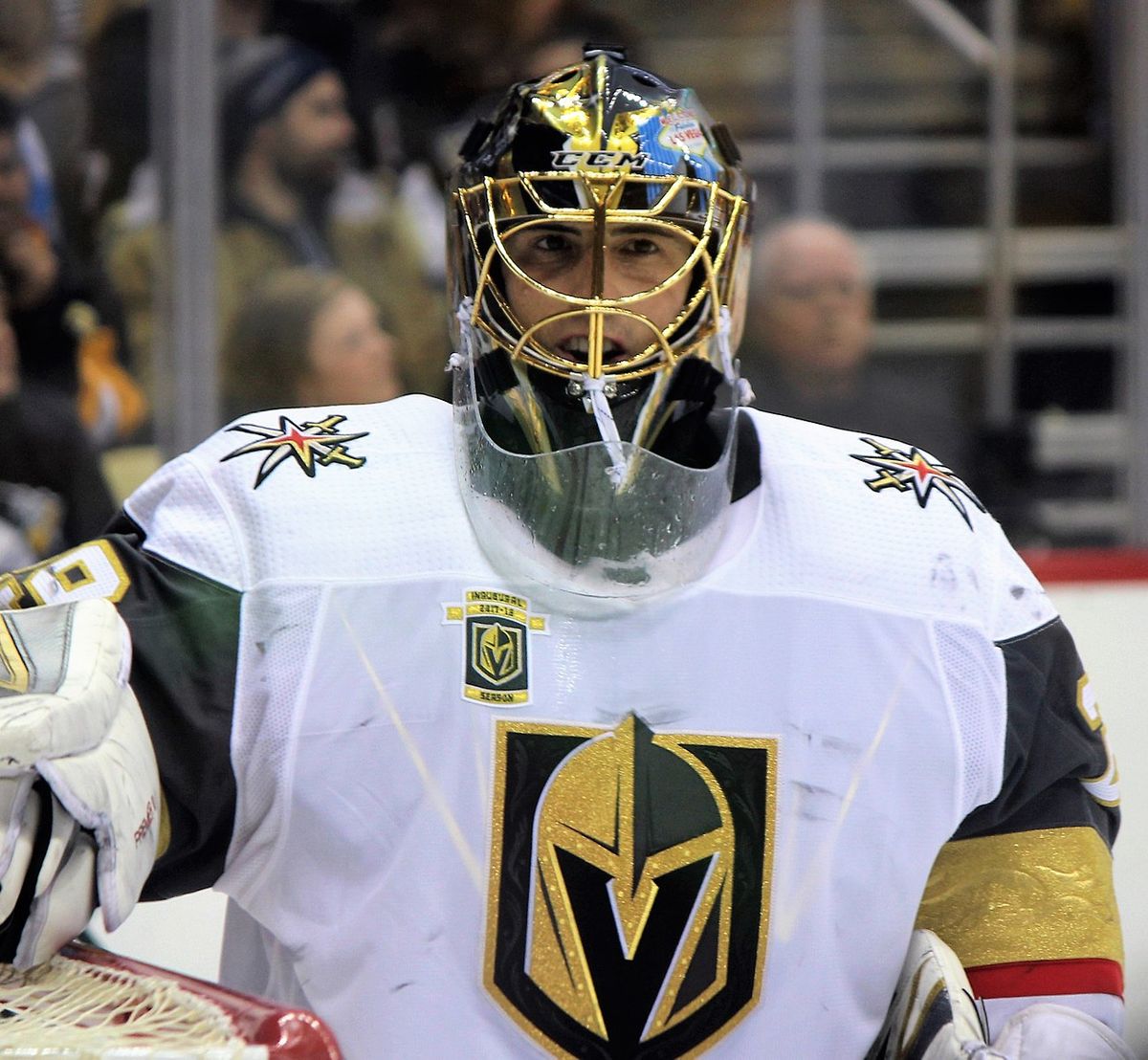 In a year where the Vegas Golden Knights can’t seem to stop making history, history was made once again.

On Tuesday night, the Golden Knights became the first expansion team to sweep a playoff series, winning all four games against the Los Angeles Kings, as the team on the strip continued their cinderella season and will move on in the Stanley Cup Playoffs. They are also the first team to advance in this year’s installment of the NHL postseason, a feat few saw coming after most predicted the Kings to give the Knights all they could handle in round one.

Marc-Andre Fleury led the Golden Knights in a dominant display of defense throughout the series, besting goaltender Jonathan Quick’s .947 save percentage with a .977 save percentage of his own. Goals were few and far between for both clubs, with only 10 total goals scored in all four games, seven of which were scored by Vegas.

As a result, the NHL’s newest team, the team that some analysts saw rounding out at about 20 wins tops, and the team that virtually nobody saw making the playoffs after the expansion draft was finished, will be one of the eight teams left standing by the time the second round begins.

Back in June, when the expansion draft ended and the Vegas Golden Knights made their first three draft picks as a franchise, adding Cody Glass, Nick Suzuki and Erik Brännström, the league assumed their path was set in stone: play as competitively as possible, deal veteran assets at the trade deadline, and gear up for the 2018 NHL Draft. However, once the regular season began and the Golden Knights began winning at a consistent rate, their path took a different turn.

Veterans and future unrestricted free agents James Neal and David Perron, who many assumed would have been dealt away at the trade deadline for draft picks and future assets, are still with the team and providing the leadership needed to go far in the Stanley Cup Playoffs.

In fact, instead of acquiring more draft picks at the deadline, the Golden Knights decided to part with their draft picks instead in order to add a piece for a cup run, acquiring Tomas Tatar from the Detroit Red Wings for a first, second and third round pick. Even though Tatar hasn’t played up to expectations, and was even a healthy scratch in the last two games of the series for the Knights, the trade was a sign to the team that the owner, front office and players should be prepared to go all-in for the Stanley Cup this year.

Once they entered the playoffs, fans and analysts still thought the Kings would give Vegas all they could handle. Many questioned the Knights' experience and how they would acclimate to the more ferocious style and pace that the Stanley Cup Playoffs bring in comparison to the regular season. Yet again, the Knights pushed through the doubt.

This team has always had its doubters, from the organization itself to the players that take the ice. Virtually every player on the team that has a played a big role for the team were seen as cast-offs in their former organizations. To name a few, William Karlsson, who had 15 goals in 162 games in his prior two years in the league, scored 43 in the regular season to lead the Knights offense. Erik Haula’s 29 goals this season matched his total from his last two seasons, and he also scored a crucial double overtime goal in Game 2 of the first round. Nate Schmidt, the number one defenseman on the Golden Knights, leads the team in ice-time with nearly 28 minutes of ice-time per game. This chips that each member of the team had on their shoulders is unmatched, and it is all starting to come to a head.

At the beginning of the season, oddsmakers pegged the Golden Knights at 500-1 to win the Stanley Cup. Those odds look downright silly now, because who would question the Golden Knights ability to continue their success at the playoffs continue? After their convincing playoff series win, not many, anymore.