The U.S. Dollar, As The World Currency, Is Slowly Collapsing.

The U.S. Dollar, As The World Currency, Is Slowly Collapsing.

The economic impact of the death of the dollar is huge. 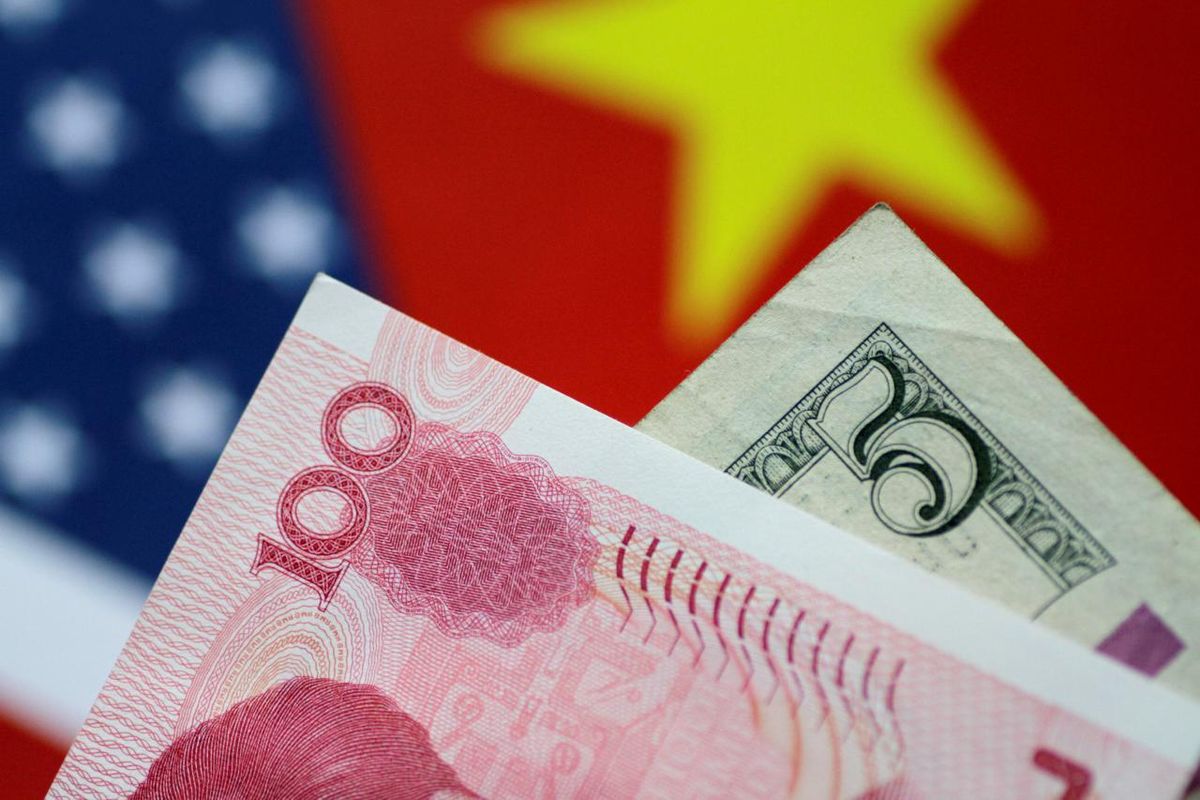 Since the Bretton Woods Conference of 1944, the U.S. dollar was adopted in international trade in exchange for gold. Back then, the United States was the largest oil importer and also held most of the world’s gold supply. But in the early 1970s, President Richard Nixon gave up the gold standard World Reserve Currency for Petrodollar. Now it is alleged that Petrodollar is collapsing while gold and Chinese Yuan are gaining momentum. If so, what impact will the death of the dollar have on the U.S. economy?

According to Currency report, several countries, including Saudi Arabia, Sudan, Venezuela, South Korea, China, Russia and Iran, are abandoning or consider abandoning Petrodollar. Some of those countries are trading in gold or in a currency of their choice. Fed up with the U.S. hegemonic militarism and impertinent meddling in world affairs, BRICS countries like Brazil, Russia, India, China and South Africa also form an economic bloc, which is self-sufficient and out of the realm of any other country’s influence.

For example, China, a BRICS nation, is the world’s largest oil importer and second world economy. Now with the eventual collapse of the dollar, China appears to have enough leverage to change the status quo or end altogether the standardization of oil trade to Yuan. If the Chinese Yuan replaces the U.S. dollar in international trade, it will be a game changer, and China would move up to number one spot on the world economic ladder.

If it is the case, the death of the dollar will have a seismic impact on U.S. economy. The United States would lose its status as the world’s number one economy; Federal Reserve would not be able to print dollars as it used to; the inflation will soar; a severe recession would kick in; the stock market would crash, and the U.S. Treasuries and Bonds would be less useful.

The United States is a debt-based economy ( 20 trillion dollars owed). People buy on credit and incur heavy mortgages, etc. The U.S. government is also deeply in debt. In such a situation, the government would be unable to turn things around. For the fact is that the market is self-regulating, which means that if the economic principle of supply and demand cannot stabilize the dollar, the only option left for the United States is to declare war on Russia, China or Iran. But it would be unjustly a Petrodollar war.

Let’s take a retrospective glance at history. Saddam Hussein, ex-dictator of Iraq, requested to be paid in Euro instead of the dollar for its oil. Consequently, Iraq was invaded, and Hussein was arrested and hanged. Also, Muommar Khadafi of Libya wanted to be paid in gold instead of the dollar for its oil, so NATO countries took over Libya, and Khadafi was later killed. Coincidently, going to war to save the U.S. dollar is a decision that could lead to WWIII. In fact, all major players, the United States, Russia, China and their allies are gearing up for WWIII. The possibility of Petrodollar collapsing could be a pretext for a global conflict.

A Canadian billionaire, Ned Goodman, CEO and President of Dundee Corporation, stated that the U.S. dollar will be defunct in the near future. So people beware. The best course of action is to diversify your assets in gold and silver with some in the United States and some elsewhere before things turn ugly. Far from being pessimistic, I am rather proactive. One clear example is that China is now in the process of spending trillions of U.S. dollars it had in reserve.

No dominion in history ever lasted eternally. From the beginning of time, empires have emerged and disappeared. The eventual collapse of the U.S. dollar means the end of the U.S era as a world economic superpower. In that case, what would follow is the recurrence of the Great Depression of the 1930s; Chinese Yuan or gold would take over as the international currency.

But let’s be optimistic because the opposite could be the unexpected reality. So my prediction is that Petrodollar will thrive and survive the challenge. Otherwise, "A weak currency is the sign of a weak economy, and a weak economy leads to a weak nation." Ross Perot.