Sorry, But 'North Of The City' Does NOT Mean It Is 'Upstate New York'
Odyssey

Sorry, But 'North Of The City' Does NOT Mean It Is 'Upstate New York' 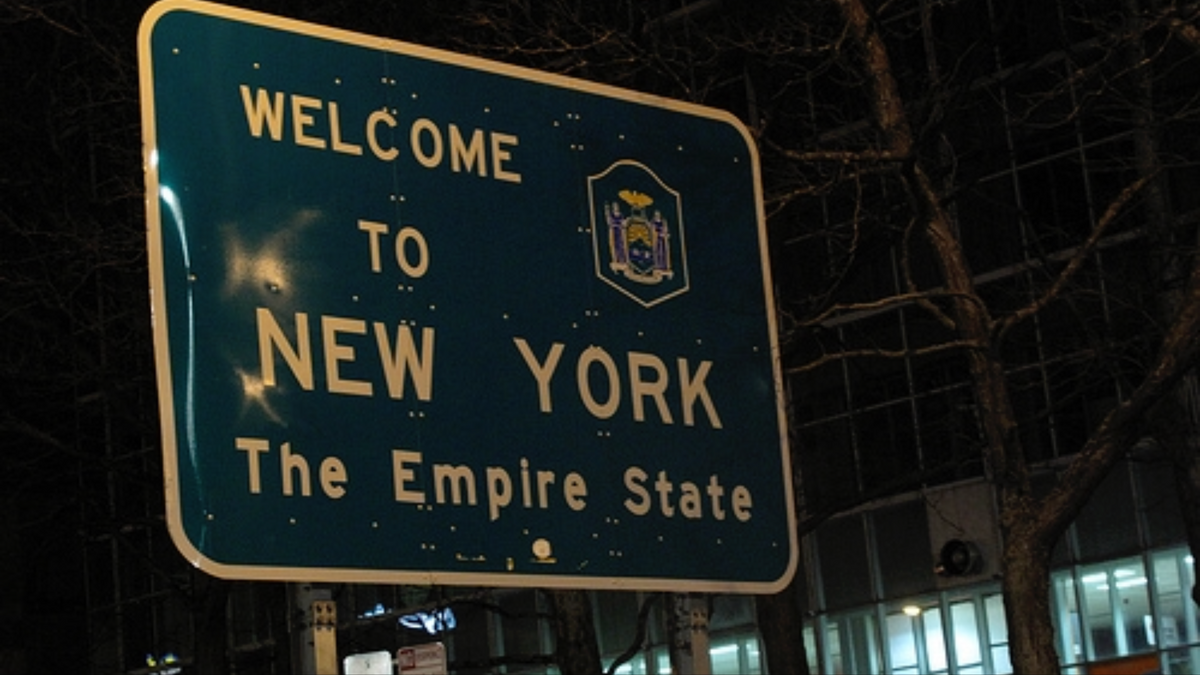 My first year away at college was a rough one. Sure, the workload was intense and making new friends was intimidating, but that’s not exactly what I’m referring to. It seems there was a much more prevalent issue that even an all nighter in the library couldn't solve.

For a large part of my first semester, and even to this day, I dread the question, “So, where are you from?” because what soon follows is, “where is that?” I know this is rude of me, people are just trying to make conversation - or even get to know me better. There have even been instances where I’ve caught myself asking that same question I hate. I’m sure if you’re from anywhere that’s not Long Island, Albany or Syracuse, you hate these questions too. Although these questions are painful to answer, what’s even worse is “Oh, so you’re from upstate?” ... nope actually, not even close.

I live an hour north of New York City and I would have to drive over five hours to reach the most northern part of New York State. So I have an extremely hard time understanding how people think this could be considered "upstate".

I could go on for hours about maps and directions, but to save time and what's left of my sanity do me a favor and Google “Map of New York”. Next, draw an imaginary line where you think the state could be evenly split in half. Probably somewhere in between Albany and Saratoga, right? Now, take that same imaginary pen write loser on your forehead and admit that you have been wrong about this your whole life.

Now that that's settled, can we please stop with the upstate/downstate debate? It's genuinely frustrating to try and argue with frat boys that there's more to New York State than New York City and Long Island. And trying to explain directions and list nearby cities and landmarks to drunk girls is exhausting. I think it's only fair that we either all agree that "upstate" and "downstate" are terms relative to your current locations or, even better, we just all swear to never say the dreaded words ever again.

Please don’t take this the wrong way, I don't think I'm any better or worse than anyone based on the map coordinates of my home address. New York is great no matter what part you’re from. We have beaches, the greatest city in the world, mountains, valleys, farms, and a few prisons. So let’s not shun those who are north of the city, because there's so much more than that.

Does this look upstate to you?!?