I never thought I would have to go through something like this... 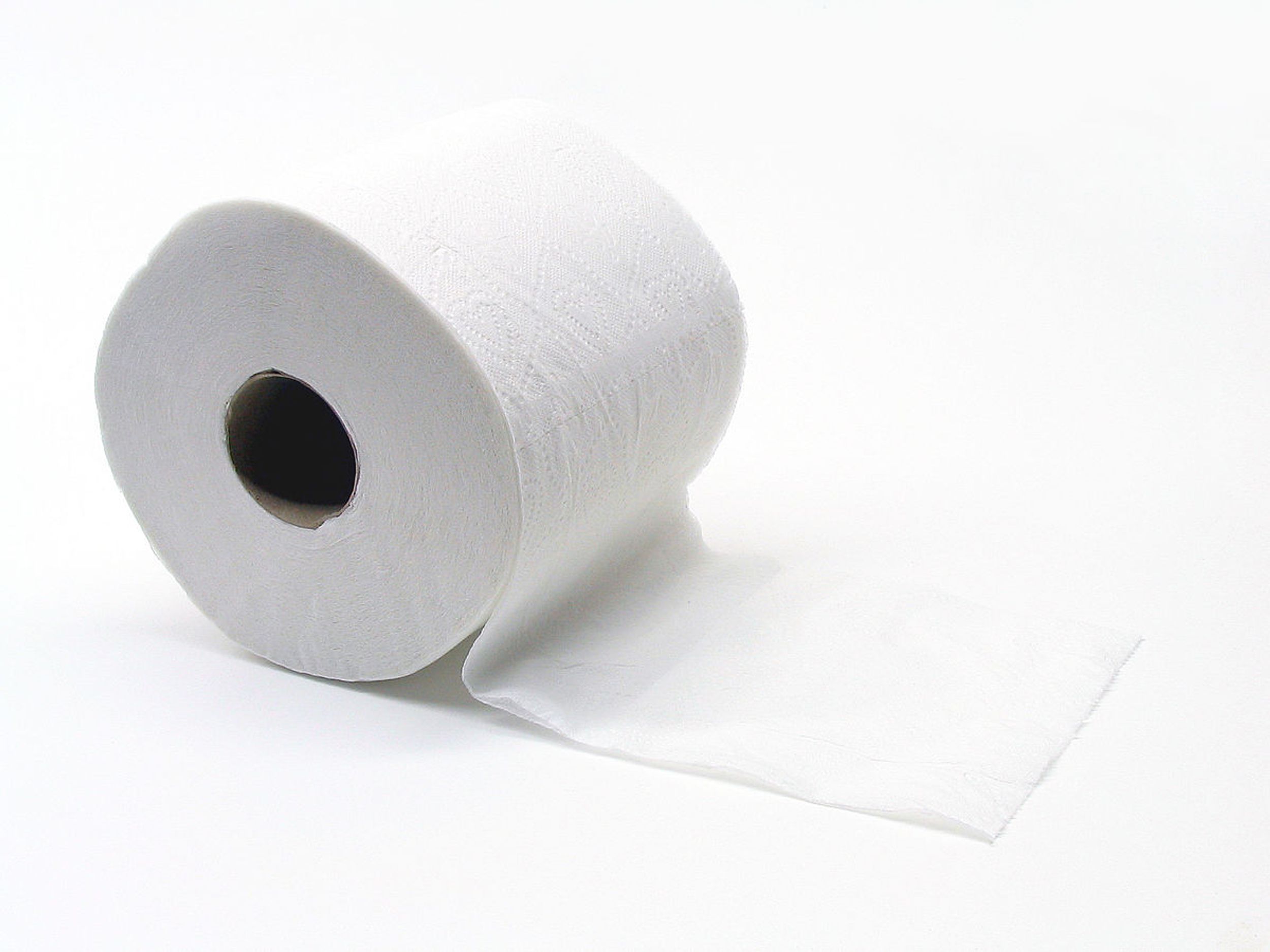 Come and have a seat while I tell you a story; a story about the time Judson ran out of toilet paper. It was a rather frustrating experience, but makes for a quite humorous story. It all started on a crisp fall evening…

My roommate Jenny and I were in our dorm room doing homework like a normal weeknight, and we both took a break to talk, or watch funny videos, or something like that. Then we got an email…an email that changed everything. Our floor was going through toilet paper too quickly, and the solution that our RA’s came up with was to start rationing it out. We would get two rolls at the beginning of the week, and if we needed more before the next week, we had to find one of them, and we would be given one more roll.

After reading this, I was appalled, and Jenny was livid. At the time, there was three people living in our room, and we had been going through toilet paper rather quickly, and it’s not like we were using it the wrong way either. We were using it the way we were supposed to, and we definitely went through more than two rolls a week. We knew we had to do something, so Jenny grabbed her backpack and we set off on a toilet paper hunt.

We started by going one floor up, and if I remember correctly, they were all out too. We started texting all our friends who lived in different dorms, asking if they had any toilet paper we could snag. It was about 10:00 or 10:30 at night, so they were probably a little confused as to why we were asking about toilet paper, but we were on a mission.

First, we went to the freshman girls’ dorm, and they had four rolls left in the entire building, so we only took one. We decided not to go to the guys’ dorm, or the upperclassmen’s dorm because it was getting late. We headed back to our dorm with only one roll of toilet paper to show for ourselves. Then I had an idea.

The building we live in has seven floors, and only the top three are dorm rooms. The first three floors consist of classrooms, offices, and meeting rooms, and the fourth floor, well, no one really knows what goes on there. I’m pretty sure it’s haunted. Anyway, we started by going to the bathrooms on first floor, which are public, and checked for extra toilet paper. We discovered that they replace the rolls before they’re used up, and just leave the remaining half or quarter of the previous roll sitting on top of the dispenser. Those were easy for us to take, and there was one in almost every stall! And guess what we found in the second and third floor bathrooms? That’s right, more half-rolls of toilet paper!

By the time we got back to our room, Jenny’s backpack was full of fifteen half or quarter rolls of toilet paper, and we knew that with that stash we would be set for at least a week, so we were satisfied. I was still a little agitated about the fact that we have to pay about a squillion dollars for tuition to this school, which covers toilet paper, and we were still suffering a shortage. Since we’ve been back from break there hasn’t been an issue; our bathroom is fully stocked. However, this whole debacle makes quite the story, and I have a feeling I will be telling it for years to come.