The Three W's Of Dating

The Three W's Of Dating

Practical dating advice I learned and thought I would share. 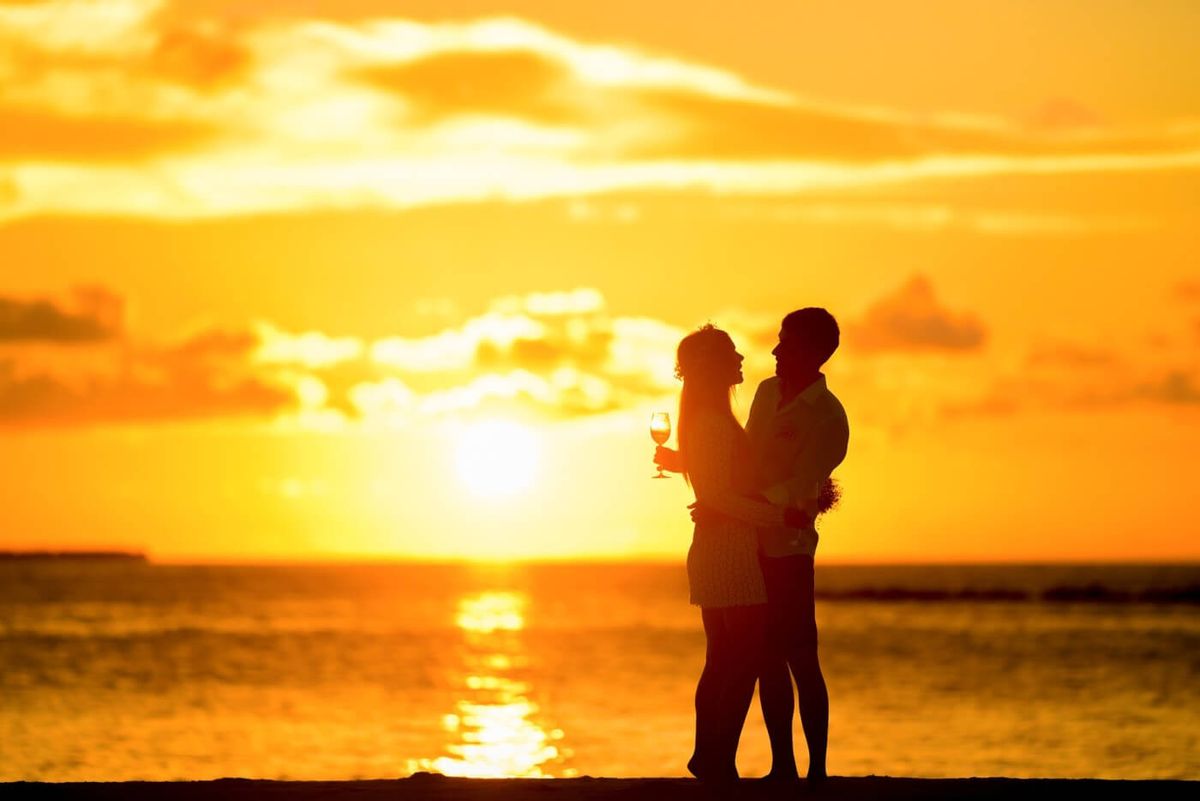 One of the perks of attending a Catholic college is the plethora of events on campus, including a wonderful thing called Theology of the Body. Based on over a hundred lectures give by Saint Pope John Paul II. Here at SVC, one of the talks given based on this was on the topic of dating. At first, I wasn't going to go because I thought to myself, "I'm single, why should I go if they're going to talk about dating?" Well, I went and I learned many things about dating a good Catholic guy from two wonderful girls from the Culture Project. These two people explain dating to us with three W's. What are these you ask? Well, allow me to explain...

The Three W's of Dating: Waiting, Worthy, And Willing.

You're probably confused by this one. I'll be the first to admit that I was too at first. But then I learned what it meant. I learned that it means that we have to wait for that perfect guy that God has planned for us to enter into our lives. Sometimes it can be hard, especially if you're like me and have been aboard the single-pringle express all your life. But, while playing this waiting game, we aren't to be alone. Spend this time in community with other amazing women to help you through, especailly if you think the dating game looks hopeless. Also, during this time, don't busy yourself with other things to ignore what's happening. You're time, and man, will come one day, just be patient!

Worthiness is a relationship is super important. The two people should be worthy of each other and each other's love. When in a relationship, you have to stay true to yourself and be open with yourself about what's going on in your relationship. The man should want to be the best version of himself to be with you, and it goes the other way as well. If you feel like you aren't worthy of a relationship, I highly suggest reading Saint Pope John Paul II's "Letter to Women." It deals with the rights and dignity of women. (You can find it here https://w2.vatican.va/content/john-paul-ii/en/lett...) To me, I see this a way to make almost a reality check. A check to make sure I'm going to be getting involved with something I would be comfortable with. If I wouldn't be comfortable, I'd be saying "Bon voyage" to him and re-entering the waiting period.

Willingness is last part of the W's. It is being willing to say yes when we finally have completed the waiting and have found a guy that is worthy and that the two of you are worthy of each other and each other's love. Once you say yes to a guy and date, you have to remember that dating isn't a commitment. Contrary to what society says, until being fully devoted and serious in a relationship, we as women shouldn't only talk to a single guy. Also, when you talk to a guy for the first time, don't talk to him just to have ALL of his attention focused on you. Talk to him in order to get to know him better.

You may have a desire for a guy to be in your life. That's okay because JPII says that we desire since we are incomplete. In addition, all of our desire point us towards a desire for God. As should any relationsip we have, it should all point towards the Father. Be patient when it comes to relationship, my sisters. I hope this advice not only helps out my single friends, but also those in relationships.