Why You Should Try The 3-Day Military Diet 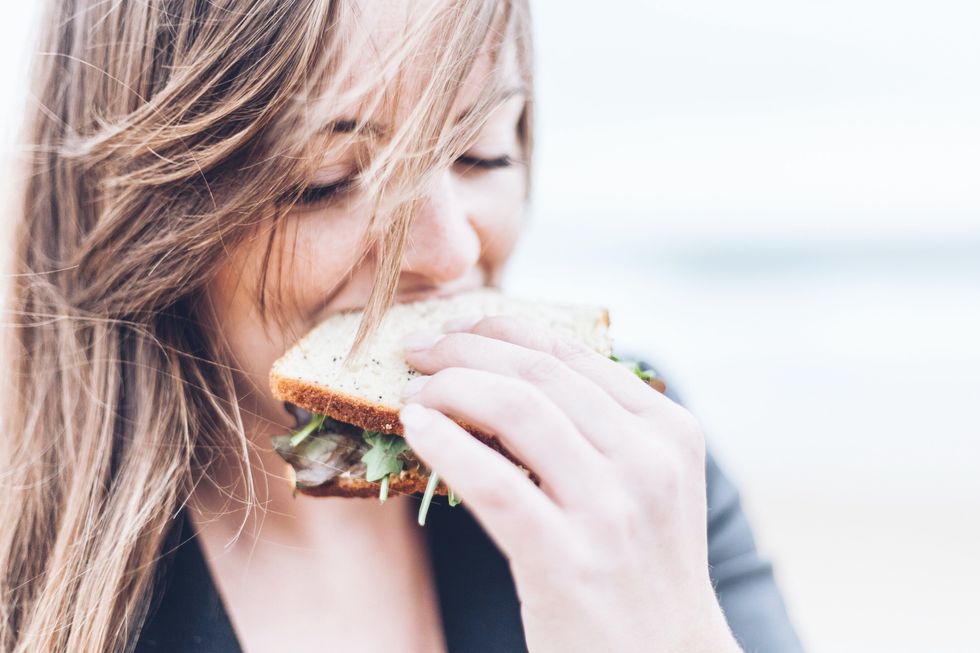 My aunt introduced me to a unique, unusual diet that I decided to attempt after realizing that my eating habits could be improved (the snacks and microwavable dinners were always tempting). It would be an interesting experience. When I reached the last day of this diet, my mindset about nutrition had changed.

I remember the first day when I started the three-day military diet. When I first sat down for breakfast, I felt a little overwhelmed, and uneasy after hearing that there would be many restrictions, but decided that I needed to commit to this diet for the next three days. I was determined to do this. Breakfast was a slice of toast with two tablespoons of peanut butter, but I substituted the half piece of grapefruit with orange and added soy creamer to my coffee.

This actually did not affect the diet, since these changes were not extreme.

After keeping busy for a few hours doing the cleaning and watching television, I had a half cup of tuna on a slice of toast for lunch with a teaspoon of mayo and some celery, to improve the flavor.

The dinner portion was tasty because I had a turkey burger (which was still good even though it was plain), a half cup of green beans, and beets with a small apple. After reading over the diet, I saw that each day ended with a half cup of vanilla ice-cream, so that's probably what gave me the confidence to get through the meals.

After making it through the first day, I began the next phase of the diet. I had a slice of toast with half a banana and a hard-boiled egg. This was actually filling, so I continued the rest of my day getting work done, and occasionally distracting myself by listening to music. It required willpower to avoid snacking. Then it was time for lunch, which was a cup of cottage cheese with five saltine crackers.

By visualizing the end result of losing weight, I regained the strength to continue.

I never check the ingredients in hot dogs because it might prevent me from eating them. That is good because dinner consisted of two hot dogs and a half cup of broccoli. You might say that going three days of restricting calories had increased my confidence. Although this is correct, it did change my life in a way I never would have expected.

On the last day of the diet, after eating five saltine crackers, a slice of cheddar cheese, and a small apple for breakfast, I spent my day organizing and working out. Lunch was a hard-boiled egg on a slice of toast. For dinner, I had a cup of tuna and then cantaloupe with the ice-cream for dessert. Getting through this three-day diet made me proud. While the snacks were tempting, I managed to avoid eating any sugary or salty foods I was not supposed to have.

In the end, I had lost five pounds.

While I am still working towards a healthy lifestyle, since I completed this diet my eating and sleeping habits have improved, and motivation has increased. For those who are thinking about trying out this diet or any other one, I would recommend it, because if you can get through three days or even a week, then you can reach your weight goal no matter how impossible it may seem.