The Third World War Is Upon Us.

The Third World War Is Upon Us.

How will the world cope with it? 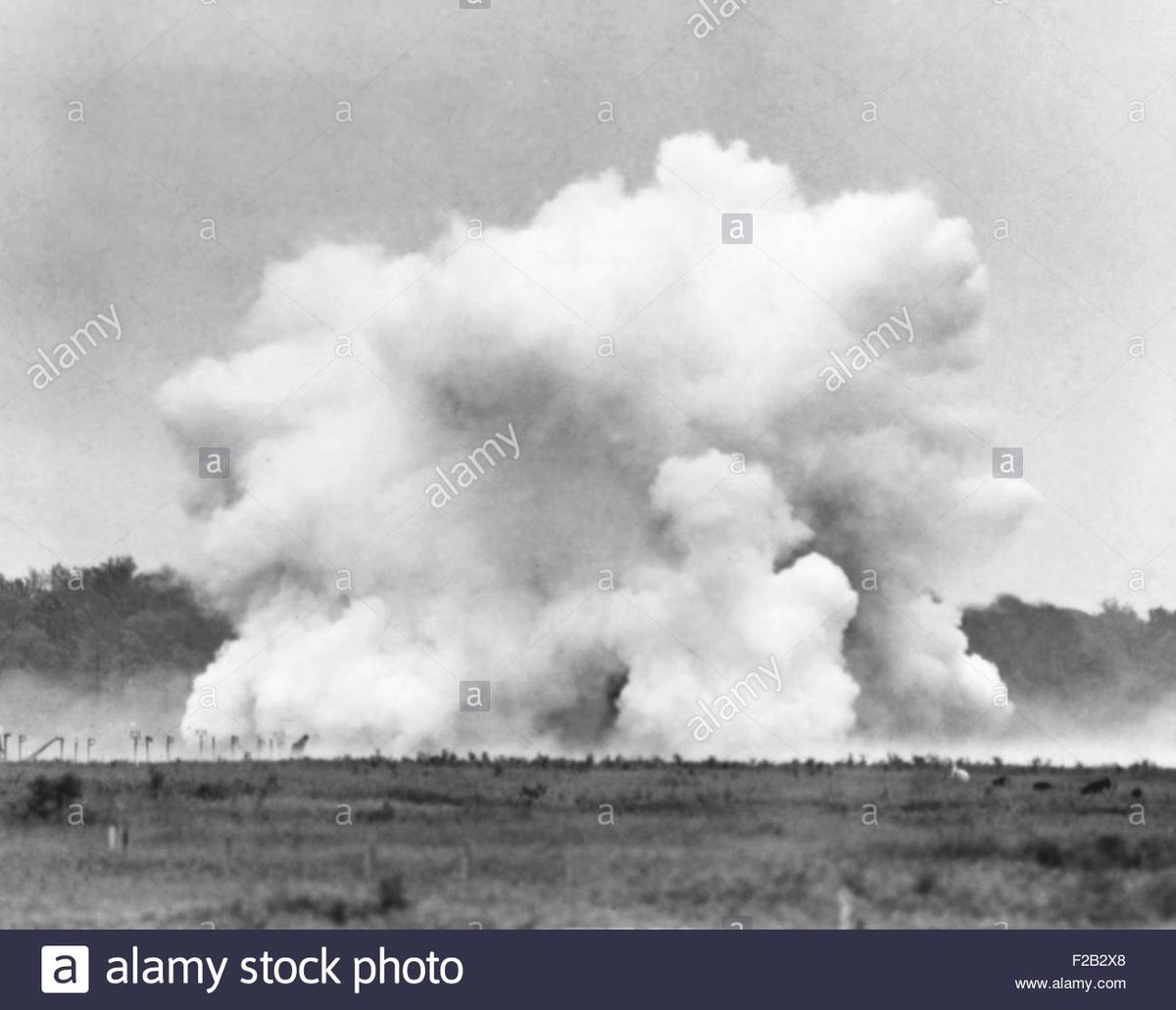 The Illuminati had predicted three world wars, and signs of the great battle prophesized in Ezekiel 38-39 are evident. Now the world is on the verge of the Third World War. Hotspots around the world are boiling like a volcano ready to erupt. But in case of a nuclear war, how do we overcome the effects of radioactive materials?

The world has had two world wars: the first one started on July 28, 1914 and ended on November 11, 1918. The cause of that war was not simply the assassination of Archduke Franz Ferdinand at Sarajevo, but rather the antagonism between the powers of that time. The Second World War, which started on September 1, 1939 and ended on September 2, 1945, was due to Italian fascism, the Japanese invasion of China and Nazi takeover of Germany in 1933.

As predicted, we are on the brink of the Third World War. The U.S. hostile military agenda around the world and Israel's in the Middle East increase every day the likelihood of war. The other causes are hegemonic ambition, globalism, strategic competition, geopolitical priority or somehow a combination of the two previous world wars.

The bullying attitude of the American military raises tensions with Russia, and fears of a nuclear confrontation between the two military superpowers have reached its climax. A clear example is the most recent U.S. bombing of Syria under a false flag. Meanwhile, Russia, being less aggressive and with a calculated move to avert a nuclear conflict with the United States and NATO, chooses to encounter politically the U.S. meddling in Ukraine, North Korea, Syria and elsewhere.

China, the third military power, forms a military alliance with Russia against the United States. The proxies of Russia, Iran, North Korea, Syria and countless others, would join in combat. Also on the American side, NATO countries and other allies like Australia, Japan, Israel, South Korea and others would fight alongside the United States. This war, if it ever happens, will exemplify the end of times.

Today's hotspots in the Middle East, Asia and Europe give the tell-tale signs of an imminent epic battle. It is World War III, and it will be nuclear, deadly and swift. It is a war of the elite and for the elite, the globalists, the Rothschilds, the Soros and others. Their goal is to annihilate the world to maintain control of people for their own benefit.

Now the world stands at 7.5 billion people. The elite estimate that by eliminating about 90 percent of the world population in a nuclear war, the remaining 10 percent could be easily manipulated. But, unlike the first two world wars, the Third World War will be hell and a complete Armageddon. It means that the era of the New World Order is upon us with a satanic rule and a cataclysm much worse than Nazi fascism or an anarchist communism. In the meantime, how can we avoid being victimized by radioactive materials if a nuclear war breaks out?

In case of a nuclear war, the experts recommend the following guidelines: before a nuclear blast, equip yourselves with an emergency supply kit; make a family emergency plan; inquire from officials about potential shelters. Also, during a nuclear blast, listen for official information via online, radio or TV; go to a basement or inside a brick or a concrete building to avoid radioactive material outside; expect to stay inside for at least 24 hours unless told otherwise by authorities.

If you happen to get caught outside, do not look at the flash or fireball; it can blind you; take cover behind anything that might offer protection; lie flat on the ground and cover your head; take shelter as soon as you can; get clean as soon as possible to remove radioactive material that may have settled on your body; remove your clothing to keep radioactive material from spreading.

More importantly, removing the outer layer of clothing can remove up to 90% of the radioactive material; place your contaminated clothing in a plastic bag and seal or tie the bag; when possible, take a shower with lots of soap and water to help remove radioactive contamination; do not scrub or scratch the skin and Wash your hair with shampoo or soap and water.

The Third World War will be the mother of all wars and battles. It is apocalyptic to the point where its destructive impact could be one hundred times far greater than the first two world wars combined. In its aftermath, surviving people will come to the realization that what is left of the world population today may be fewer than 1 billion people. Also what's even worse is that life now revolves around these somber facts: there exist one world, one-world government, citizens of the world, world currency, tribulations and only one satanic religion where Lucifer is worshiped as a god. These are signs of the beginning of the end of mankind.

Matthew 24:6-7--And you will hear of wars and rumors of wars. See that you are not alarmed, for this must take place, but the end is not yet. For nation will rise against nation, and kingdom against kingdom, and there will be famines and earthquakes in various places.