The Tenth House: Where You're the Boss

The Tenth House: Where You're the Boss

What the Tenth House represents in astrology. 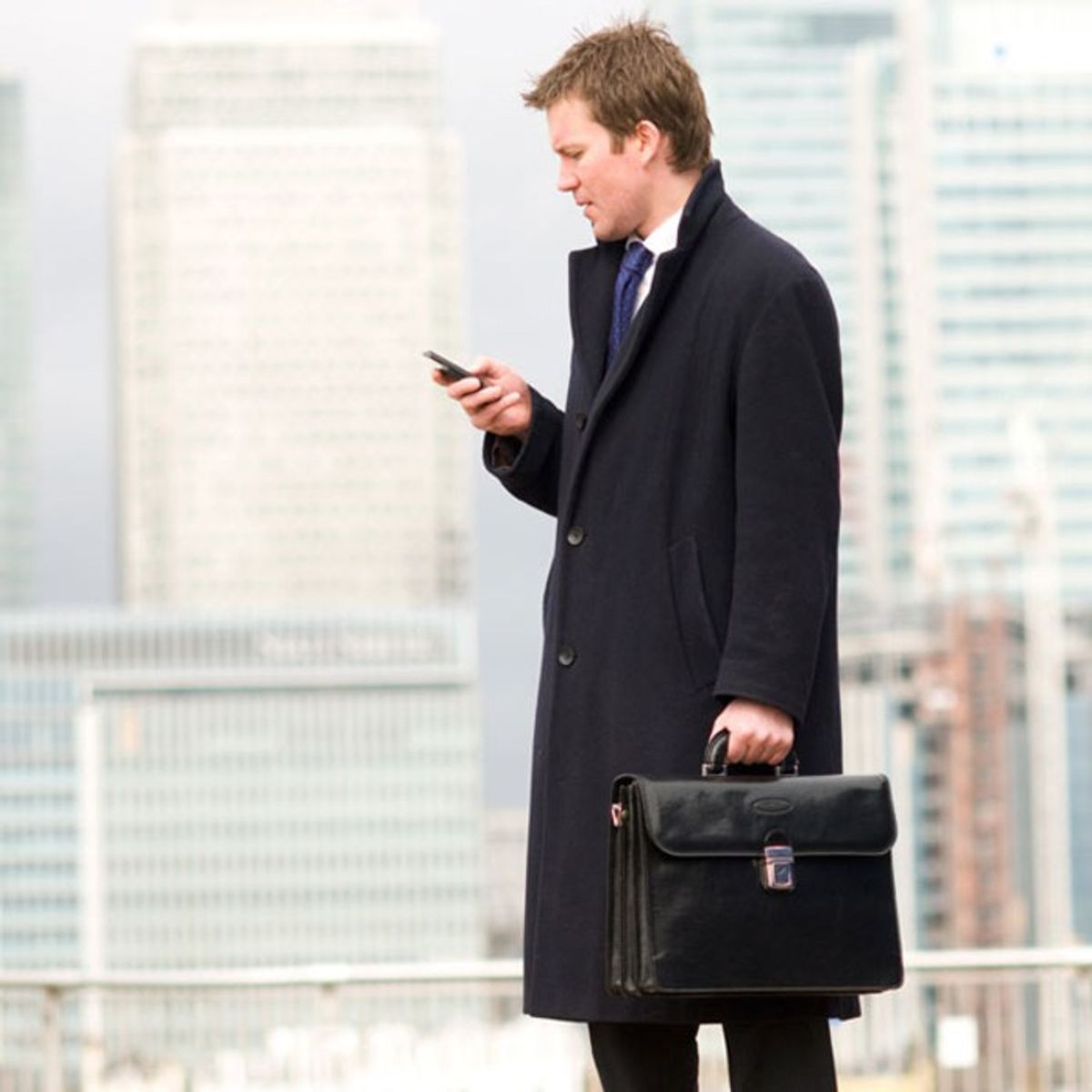 The Tenth House is all about your standing in the community (or the world). Think about your favorite award or greatest accomplishment(s). What were you recognized for? What achievement did you fulfill in order to get that award? How did you react? Did you give a speech? Were you excited about standing in front of a huge crowd, or did you want to hide? What were you known for in school, on the job, or in your city? These are the kinds of things that you can see in this house, and there’s even more to it. The Tenth House—the cusp of which is called the Midheaven—is associated with Capricorn, the sign of ambition, and Saturn, the planet of responsibility.

The parent who brought down the law in your childhood home is shown in the Tenth House. Regardless of whether it was your mother, father, or a mother-/father-figure, how you perceived this person and his/her behavior can be revealed by what energies are in this house and how they work in your chart. Leo here would make the father seem generous, fun-loving, and friendly, although dramatic. Neptune in the Tenth House can point to an absent or hard-to-know father, or a father who’s more artistic and sympathetic. Mercury in Scorpio here can point to a father who always tries to get to the truth of the matter. He could be seen as someone who’s very investigative and maybe a little too honest or biting.

Once you reach adulthood and leave your parental home, you’re usually expected to exhibit some kind of authority. Your career is one of the main areas where your authority is most visible, and the Tenth House is a very good house to look into if you feel stuck in this regard. For instance, if you have Gemini in the Tenth House, you could do well in a communication-focused career (writing, journalism, teaching, sales, etc.), or you may feel the need to have two careers at once. Aries here shows potential for a career requiring bravery, strength, assertion or aggression, including the military. With Saturn here—in its own home—it can go one of two ways: either you have extra obstacles in your career, or you’re more likely to be placed in a leadership position (or both). Moon in Libra in the Tenth House could show someone with a social, aristocratic, or relationship-oriented career; marriage counselor is one such route that comes to mind.

Even broader than this house’s influence on your career is its influence on the way the public perceives you. This is a different energy than your Ascendant1, which reveals how you come off to people in person. The Midheaven is more about how you come off to people via television, the Internet, the radio, etc. Just think about seeing a celebrity on TV vs. meeting them in the flesh; it’s like that. Or meeting someone on an online dating site, only to meet a completely different kind of person when you finally hang out. See how it works? You can have a Pisces Ascendant and a Sagittarius Midheaven, coming off as more adventurous over the Internet, but more sensitive and mystical when people meet you directly. You can have Mars in Aries in the Tenth House, being more aggressive online, but come off as shy and nurturing in person because you have a Cancer Ascendant. Putting yourself out there is completely different from acting from your subconscious. We’re taught to really think about how people are going to perceive us when we show ourselves to the public. Unlike our Ascendant, your Tenth House gives you control over what you want, and how to do it. It makes you your own boss.

Next Article: “The Eleventh House: Our Collective”