The Summer After High School: Kid or Adult?
Odyssey

The Summer After High School: Kid or Adult? 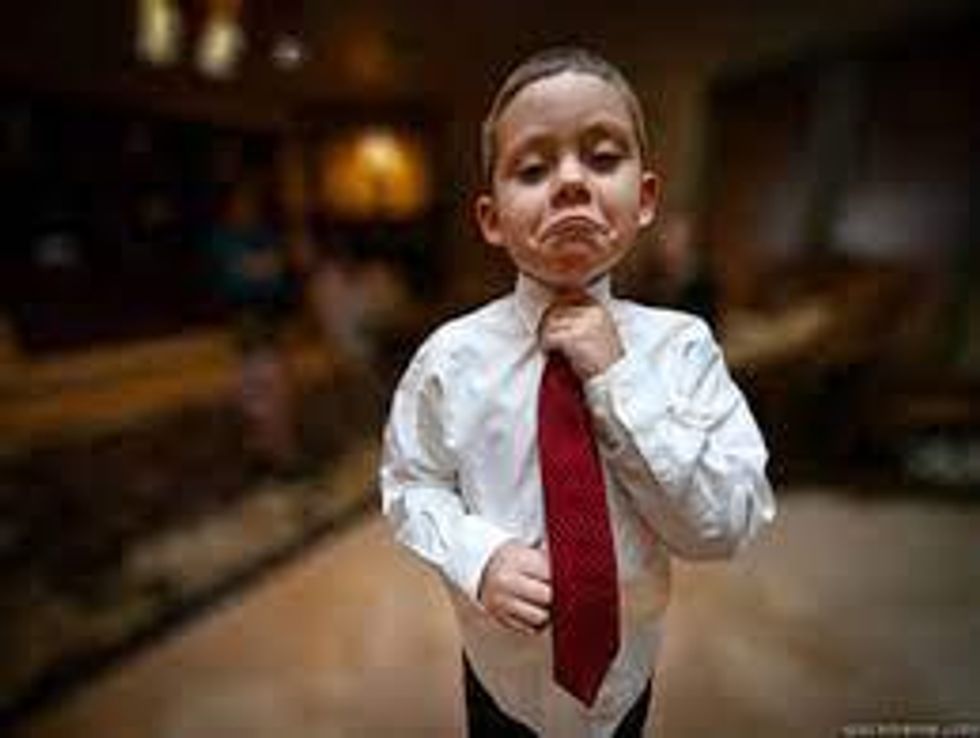 It's no surprise that in all the books, all the cheesy romcom's, that one summer after high school is supposed to be where you grow up. If you haven't already, of course. Partying, drinking, having all of your "firsts." I can probably think of 5 movies where the latter made up the entire plot.

Looking at it realistically, we're somehow still faced with the same conundrum. And while we don't necessarily (all) face the dilemma of actually taking a next big step into adulthood, we're somewhat wondering who the heck we are. An existential crisis? Perhaps. But more of an identity crisis: kid or adult?

On one hand, the summer after senior year, or even senior year itself, is your last chance to "let loose," as the main character exclaims as he and his friends leave the building, throwing all their academic papers in the air in some kind of loose-leaf tornado. We've been working so hard (some more than others), why not take this opportunity to relax, celebrate, be a kid for the last time? I mean, you technically have no real responsibilities. No college apps, SAT practice classes, volunteering at the senior center.

Yes, I pulled out all the cliches for that one because this reasoning is greatly flawed. In my opinion, of course. As much as the idea of endless fun sounds like a treat, it gets old after a couple of days. Like there's this need to get back to work, be productive, accomplish something other than releasing as much serotonin as possible.

Now you might strongly disagree. Which would prove one thing: that you and I, and everyone else that did agree, are different people. A pretty obvious notion. What it does mean though, is that the people that truly want to spend their summer being a kid, doing anything they please, probably already have this yearning within them. They're not going to be the people spending their time doing 100 different productive activities, even during the school year. Other people, on the other hand, may want to do that. And so during the summer, they also feel a need to keep busy, productive. If you're anything like me, I'm the kind of person who plans their fun right after their work, sort of like a reward.

Which is fine. There's nothing wrong with having only fun, half work half fun, only work (although that seems a bit much). However you want to do it. Where it gets confusing, is when you ask the question: does one equal being a kid and the other being an adult? Because if we look at this period of time not simply as another few months of our lives, but as a stepping stone to a entirely new stage of our lives, well things get complicated. You feel as though maybe, you should be getting a job, learning about credit cards, preparing yourself in any way possible to be an adult. So, which is it: last quarter of being a kid or first quarter of being an adult?

I've tried exploring this from every single angle, and the only reasonable conclusion I can make is that defining our lives in names and stages is quite annoying. No, I'm not telling you that there shouldn't be a period of time where you go to college, live on your own, get married, whatever happens next. I'm just saying that being a kid and being an adult doesn't have to mean you change how you spend your time. Believe me, I have met some childish adults and some really mature children.

No, it just means that if you don't label your life, you'll never face an identity crisis ever again. Because you are who you are, and that's not going to change.

Well, it might. But not because a stupid label said so.