The Stages Of Binge Watching
Odyssey

The Stages Of Binge Watching

"Are you still watching?" Yes, Netflix, I am. 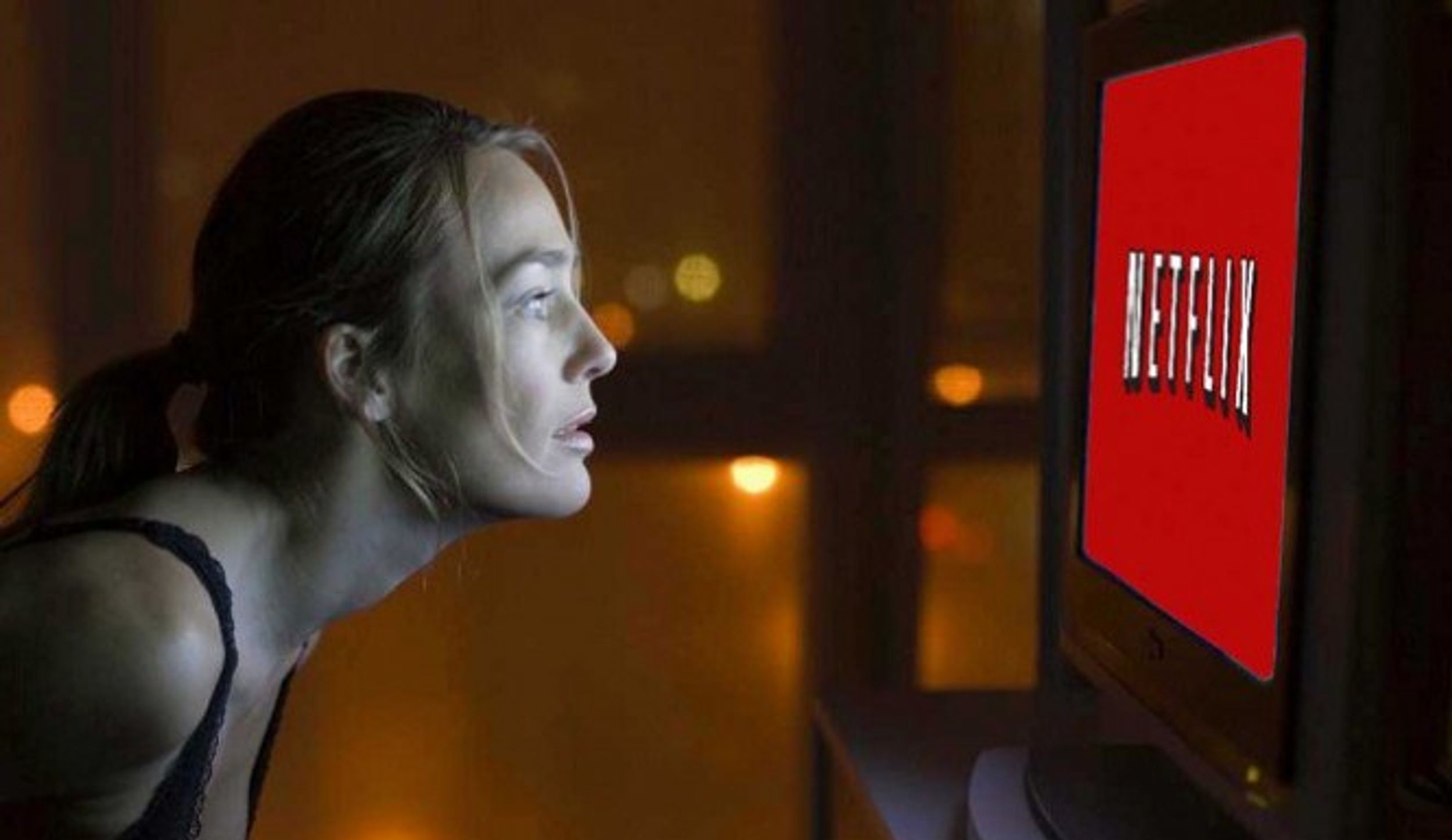 Binge watching: it is defined as “the practice of watching multiple episodes of a television program in rapid succession.”

We’ve all either personally experienced the effects of bingeing, or known someone who has. Binge watching affects all of us whether we ask for it or not, and it often comes when we are least expecting it. In order to be as prepared as possible, it is our personal responsibility to know and understand the eight stages of binge watching. And remember, no matter how emotionally scarring a series may be, there is always someone else who has watched it who would be happy to offer support.

You’re browsing for something new to watch. Odds are, you just finished your last binge watch, so you’re not looking for anything serious right now. But you’ve heard of this “really good” show, and it’s in your recommended list on Netflix, so you might as well check it out …

So, you made it through the first episode, and it was pretty good. You’re left wondering what the rest of the series could bring, how the characters could develop and how the story could progress. You hit “next episode” without a second thought.

Right now, there’s no commitment, but you’re interested. You haven’t stopped watching yet, so there’s something about the show that’s pulling you in. However, you’re still testing the waters, and you could easily stop at any time. You’re still waiting for that moment that gets you hooked, for better or for worse.

You did it. You’ve finished a whole season, and there’s no turning back. You know exactly what the show has to offer now, and you’ve devoted a good amount of time to watching it so far. There is nothing keeping you from continuing on and, to be honest, you’re not sure if you could stop at this point …

You start to speed through the episodes like it’s nothing. You’re getting hooked, and you’re OK with it. This show has proven itself to be worthy of your time. Next thing you know, you’ve finished season two, then three, and suddenly, you’re halfway through the series.

You’ve made it to the climax of the binge watching story. Whether it be from a cliffhanger, a major character death or just all of the time you’ve put into this show so far, you’ve found that you just cannot stop watching. It’s become your favorite show, and it comes before school, work, friendships and basically everything else. You stay up until 2 a.m. just to finish an episode. You google spoilers (even though you’re sure you’ll regret it later) just because you can’t stop yourself. Just face it – you are completely and utterly obsessed.

In what feels like no time at all, you have finished the last episode (or, at least the last episode available on Netflix). You’re feeling nostalgic, like a part of your life has just ended. The question stands: What do you do next? Do you move on? Is it even possible to move on?

Ultimately, even if you do end up starting another series, this one will always hold a special place in your heart. Even if you don’t re-watch the whole thing from start to finish, you’ll occasionally watch a random episode or two, just to remind you of the good old days.

And if you’re lucky, and I mean really lucky, your show will still be on air, and you’ll get to continue watching it that beautiful day it returns to TV.

Caitlyn Morral
St Bonaventure University
206
Wordpress
Odyssey recognizes that mental well-being is a huge component of physical wellness. Our mission this month is to bring about awareness & normality to conversations around mental health from our community. Let's recognize the common symptoms and encourage the help needed without judgement or prejudice. Life's a tough journey, we are here for you and want to hear from you.