The Sound of Control Slipping
Odyssey

The Sound of Control Slipping 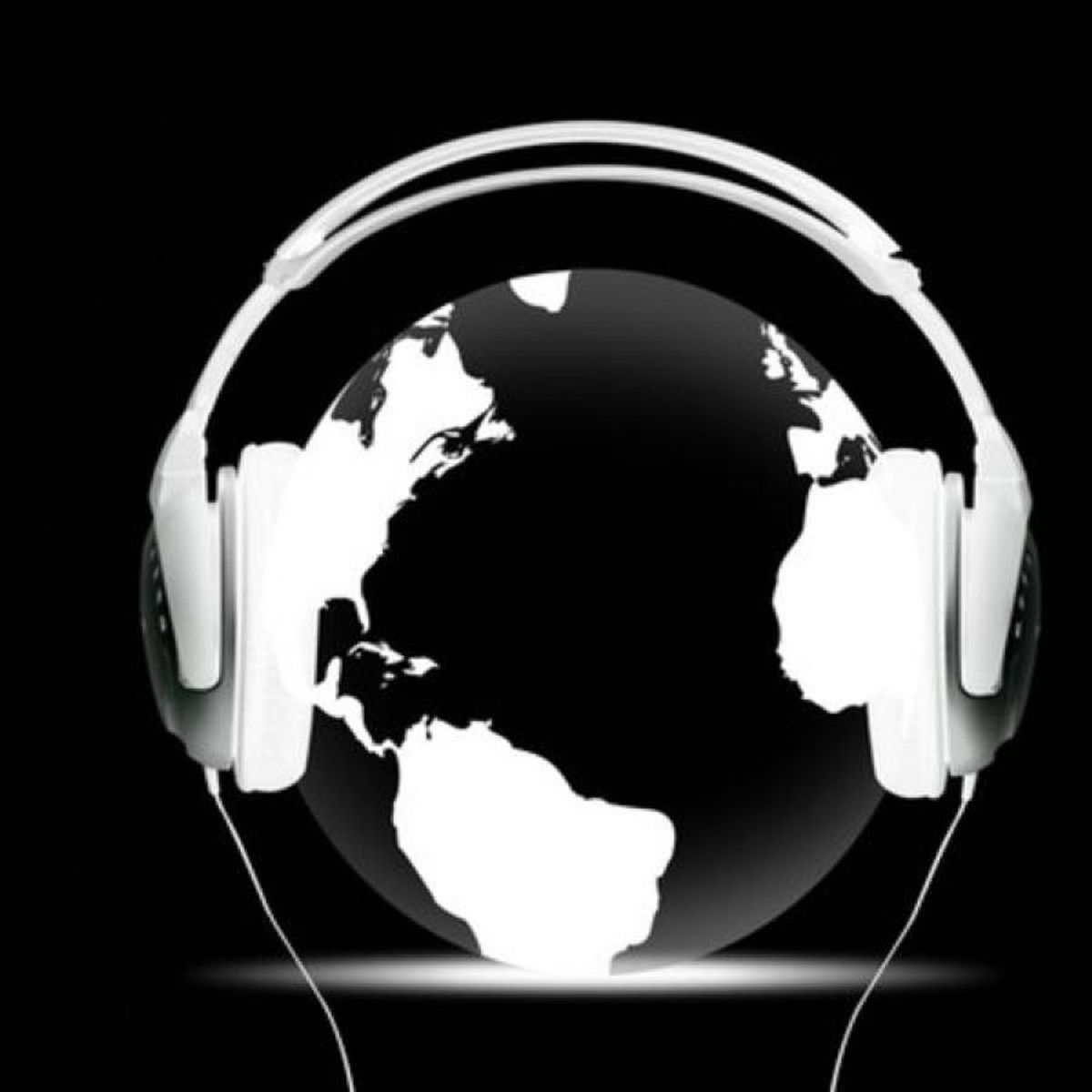 When it comes to the ownership of music in popular culture, who is the controller? Who dominates what popular is, what it should be or what it will be? Who is behind the wheel stepping on the gas pedal in where music should go? Is it big radio stations or record labels or is it purely the consumers that create where music goes and what the music is even worth? The power struggle in today’s world of music seems like one huge tug of war match between the two with the consumers slightly ahead.

In popular culture today, the music industry has seen a dramatic control switch. No longer do big record labels have the same tight grip on what we should like in music or even what we should buy. Before the birth of the internet, consumers really had no choice but to consume what was being presented because that was all that was being presented. Radio stations played the songs that record labels wanted and the consumer listened. Although a person did not have to like it, there was no way to really discover anything else either the way there is now. Internet services, like Spotify, completely put the control in the consumer’s hands. It gives them the freedom to pick and choose what types of music they want to hear and how much they want to even pay or the choice to not pay at all. Spotify is basically a personalized juke box that offers more genres, artists and albums that the radio does not offer. As we normally are passive consumers, this new way to be in control of our music is attractive to us. In Adam Sternbergh’s article, he states: “We, thanks to the increasingly concierge-style delivery system of the internet, are sheltered in our own cultural cocoon” What is so beneficial about these music streaming services like Spotify and how does it affect the value and who controls the music industry?

Well, one thing consumers love about these types of services is variety. No longer do I or anyone else have to listen to Taylor Swift’s song “Blank Space” for the 50th time in two hours. With Spotify, consumers can search for things that are not played on the radio and there is a lot of exclusive content like album commentaries, B-sides, demos, acoustic versions of certain songs and many other bonus features that are not found elsewhere. Consumers can listen to what they want to hear and they can even share it with other people as well. This can then create a small community of popular culture that is separated from mainstream. Radio stations and record labels of course hate this because the control is now slipping. They now have to do extra work in understanding consumer interest and finding a way to make money off it that the internet has stolen.

The other benefit is the fact there are less advertisements and if consumers pay a certain monthly fee, advertisements are completely eliminated. Think about it. If advertisements are gone, there is nothing attacking you with products and telling you what to buy, at least while listening to Spotify. So here again, the consumer has some control over popular culture. So not only can a consumer listen to music, they can also block advertisements if they choose and the radio stations lose ears and the record labels lose money. How do they approach this new type of consumer freedom? What can they do to gain control back?

The well-known and “popular” rap artist Jay-Z has fired up a brand new way to snag consumers back into the music world and make profit that it has been losing since Spotify and other various streaming services. This is also a streaming service, called Tidal. This differs from Spotify because now the artists would control most of the service and in return have fair economics. It offers 25 million tracks (5 million less songs than Spotify) and 75,000 music videos with lossless audio and high definition with curated editorial. The service does not provide a free subscription like Spotify. It is all or nothing with Tidal. This sounds like it could start putting the power back into creator’s hands but the service has been noted to have a few flaws that could easily prevent this.

First of all, Tidal charges either $9.99 for standard quality sound or $19.99 for high-fidelity16bit- FLAC and a reduced subscription price of $4.99 a month if desired. Still, to get the whole package, it is double the amount Spotify users are spending, if they are even on a subscription. Although there is no advertisements with Tidal and the sound quality is top notch claiming to be better than cd quality, there has been complaints. Yes, high quality audio is important but if the hardware is not made for it, it means absolutely nothing. Again, this feature costs $19.99. Tidal also does offer high quality music videos but is anyone really going to pay for it when there is YouTube and other video sources free right from their phone?

The biggest reason that this new streaming service most likely will not succeed in the way it wants is because of the intentions. Tidal’s reason for existence is to make sure the artists get money for their work but many sources argue that people are not that interested in helping out top named and high class celebrities. As the music and film website Consequence of Sound states: “Celebrities? Most people aren’t going to pay top dollar because Rihanna told them to. We know most, if it not all, of the people on that stage were Jay Z’s friends.” This new service just does not seem worth the money even with certain special qualities that Spotify does not offer, the consumers will decide but free is hard to beat.

The internet and digital world has reversed the roles in the music industry, and it seems as if unless the internet disappears, this new reversed role will stay. With services like Spotify, consumers create their own popular music culture. The radio is still there and some artist will always be popular overall but music has expanded and new tastes and genres have been born creating a blending between creator and consumer. It seems we are all in a way creators even if it is creating a silly playlist, it is still our playlist that we personally built filled with the music we like. Our library of music is our own mini popular culture.