The Slip Of Paper
Odyssey

The Slip Of Paper

A Short story about one guy, one paper and a desire to get the girl 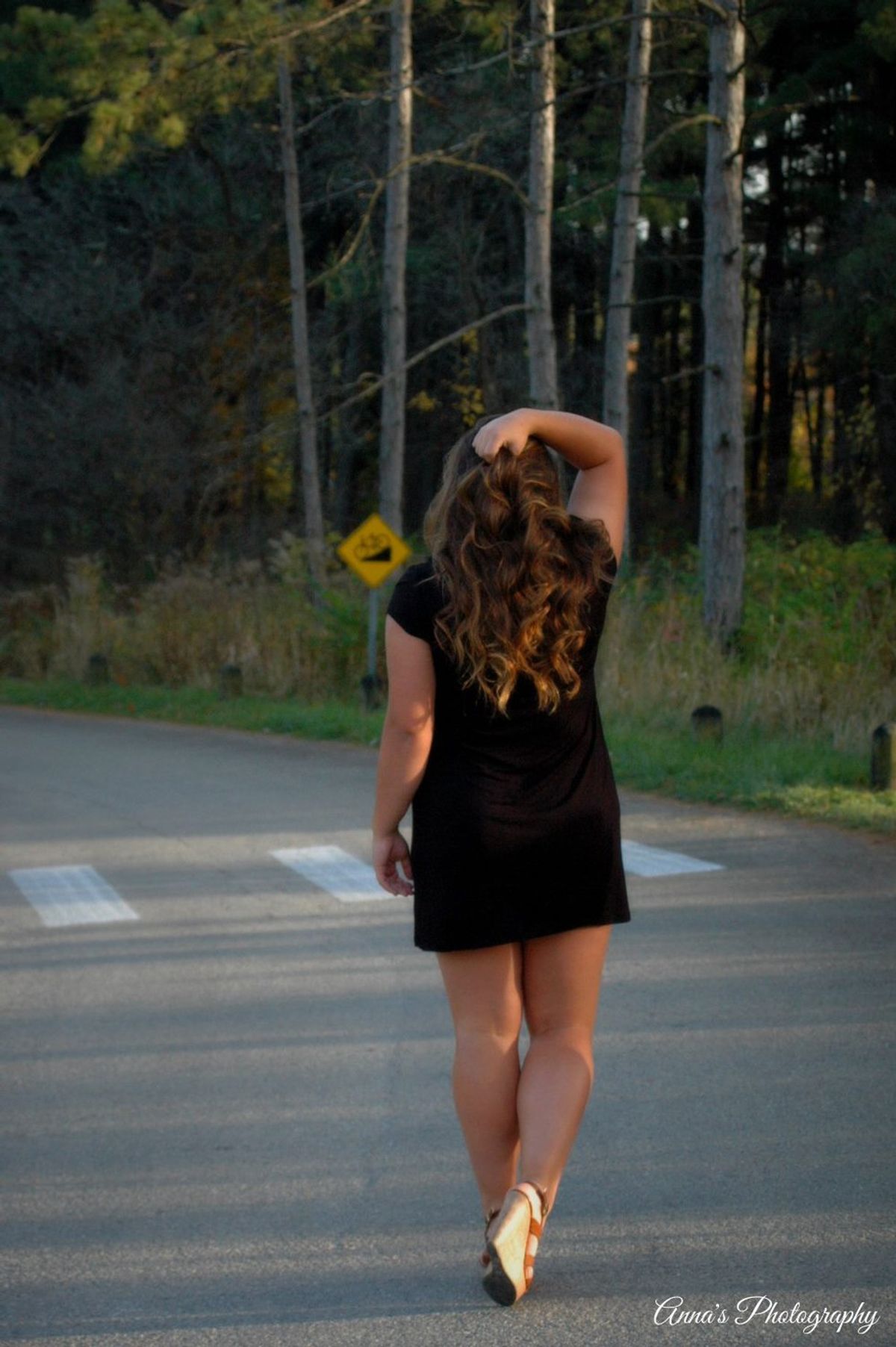 It has been exactly three weeks since periodically making my stops into the office. Not only to be lectured by the dean and officer, but to catch a talk with this chick. There was something about her that made me want to get to know her more. She was almost a mystery, she loved to read but didn’t scream book nerd at all.

I slapped my slip on the counter startling her from her new book, “Did I scare ya?” I ask winking at her and flashing a smile. Normally all it took was a couple encounters and girls would be drooling at my feet begging to let me hook up with them. But for some reason this girl was resisting hard and it was kind of hot.

“No where near scared.” She says eyeing me as she takes the slip off of the counter.

“This says your meeting isn’t for another 10 minutes.” She says raising an eyebrow.

“Oh does it? Well damn I guess i’ll just wait here.” I say even though i knew the meeting wasn’t until ten.

“You can sit in the chair over there.” She says pointing to the lone chair in the corner not even bothering to make eye contact with me.

“Why? You think I bite?” I ask grinning from ear to ear.

“No.” She replies with a slight eye roll.

“I mean I can if you like it that way.” I say winking trying everything in my power to get this girl to crack but nothing works.

“Does this work for all the girls you hit on?” She asks with no sight of interest.

` “I mean, I don’t mean to brag but for most yes.” I shrug smirking at the thought of the girls that i’ve crossed paths with.

“Well hate to break it to you but not everyone finds it charming. You seem like a pig.” She says not afraid to speak her mind. I stare at her in disbelief at the words that slipped out of her mouth. I’ve been called a lot of names before but by far hearing her say “pig” definitely knocked me off my feet.

“Pig? Oh come on that’s a little harsh.” I say resting my arms on the counter moving closer to her.

“Definitely seems to suit you from what i’ve heard.” she says leaning back in her chair and crossing her arms not realizing that it pushes up her cleavage. I move my eyes away trying not to make it obvious i’m totally checking her out.

“What have you heard about me? I don’t think it’s fair you know so much about me and I don’t even know your name.” I say looking at her with curious eyes.

“Madison. And I’ve just heard you get around with a lot of girls.” She says but i’m to focused on how she said her name. So casual but so impactful, the name suits her well though.

“Well Madison, I don’t think it’s fair to say a lot, but there have been a few.” I say hoping that maybe someday she will be on that list.

“More then most.” She says not budging at all.

“What would you say if I asked for your number?” I ask boldly shocked at my own question. She stares at me in disbelief not saying a word. “An answer would be nice before I die.” I say hoping the question wasn’t to sudden.

“Why should I give it to you?” She asks finally speaking.

“So you can get to know i’m not some total pig like you think I am, besides we both know you want it.” I say just itching to get close to her.

“See now when you say something cocky like that it doesn’t really pursue me.” She says eyeing the clock. I follow her gaze and notice I have exactly two minutes to make my move before my chance is up.

“Won’t know until you try.” I say flashing a grin.

“How about you give me your number and i’ll decide what I want to do.” She says ripping off a piece of paper from a note pad. She slaps it on the counter in front of me along with a pen. I grab the pen and eye her before I write my number.

“Okay, but we both know you will.” I say scribbling my number and handing it back to her.

“Jack, come on back.” Dean Daniels says breaking me and Madison’s gaze from each other.

“See you later.” I say giving another grin as I throw my bag over my shoulder and into Dean Daniels office.

15 agonizing minutes later I walk out of the office doors grinning from ear to ear. I come back around and place the slip on the counter.

“So have you thought about using those digits?” I asks as she stamps the slip.

“Maybe, but i’m not telling you.” she say handing the slip back to me while I notice her slight blush.

“It’s okay, you can show not tell.” I say winking as I grab the pass noticing she gave me an extra five minutes this time.

“I’d prefer not to.” she coldly replies.

“5 minutes? Wow you definitely are going to text me.” I says winking before walking out of the office knowing that I got this girl on the crook of my finger.