The Semester That Made Me Realize I Am Done Being Used

The Semester That Made Me Realize I Am Done Being Used

Which is worse: knowing a person doesn't respect anyone, or knowing he clearly has the capability and simply just didn't respect you? 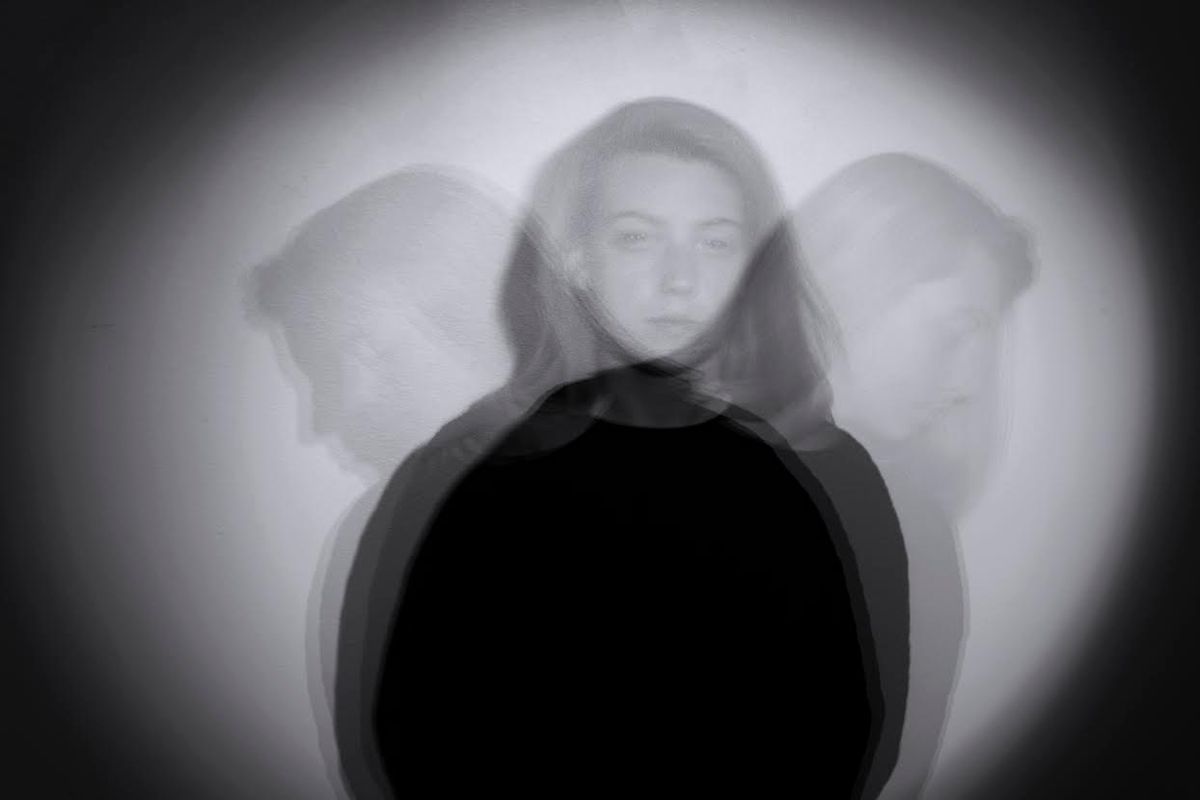 I am in my junior year of college. I am 21 years old. I am depressed. Not only from ungodly amounts of schoolwork and randomly losing my job right before my birthday, but for realizing that people are terrible to each other and I am somehow at the forefront of that. I think about my semester and wonder what I did to become a living domino with hundreds of problems falling on top of me.

In February, a boy I previously knew blocked my number and all of my social media accounts two days after we hooked up.

In March, I found out from my doctor he gave me a sexually-transmitted infection.

In March, I had to tell a boy I was currently seeing what happened. He didn't talk to me for two weeks because "of what I did to him" and ended things shortly after.

In April, I found out that someone else had this guy's phone before I got blocked, and he saw explicit photos of me, including anyone else that was around. I don't know if they were ever deleted.

A few days later, I jokingly asked a male friend if he wanted to key his car with me to get retaliation. His response was, "I would never touch another man's stuff," no matter what he did. He did not stand up for me.

In April, a boy messaged me on Instagram telling me I was a "beautiful bouquet of flowers" and he wanted to get to know me. After I said no, he called me a weird bitch, an ugly troll, and a cunt, and he told me he hopes I die. This is a common occurrence.

In April, a boy I used to like told me he was seeing someone after months of telling me he didn't want anything serious. It was an excuse to try and get in my pants while he dated other people.

Throughout the entire semester, all of my happiest moments and even my day-to-day life have been interrupted and often ruined by thoughts of what I did wrong and why people don't respect me. What could I have done better? Could I have been more careful? Why am I still thinking about it, and why does it still upset me? How can I demand respect from people without being a bitch? Does this mean I don't respect myself? Something as small as a heated class discussion gets my emotions built up enough to have to leave. 20 minutes later, I've cried it out and I feel better. Next, I feel angry. Then I realize I still have good people in my life. Then I try to tell myself that not all boys are the same. Then I realize that it doesn't change anything; I've still been hurt. And I'm allowed to be angry about that.

Which is worse: knowing a person doesn't respect anyone, or knowing he clearly has the capability and simply just didn't respect you? How do you tell yourself that this was out of your control and you did nothing wrong? Why are these all such normal occurrences for young women? Why is it that I know, even while writing this article, there will be comments blaming me for everything that has happened or telling me just to get over it?

It is time to hold people accountable for their actions. All of these are common situations college women go through, and until now, I didn't realize how much it hurts to be taken advantage of even in the smallest sense. It's not enough to say "in a few years, you'll look back at this and realize you came out on top." It has to start now. In May, I will not let anyone get the better of me, and I will know that it is not my fault.