The Sadness In Their Eyes

The Sadness In Their Eyes

Everyday we pass by someone who can't bare to stand their pain, vulnerability or even sadness. 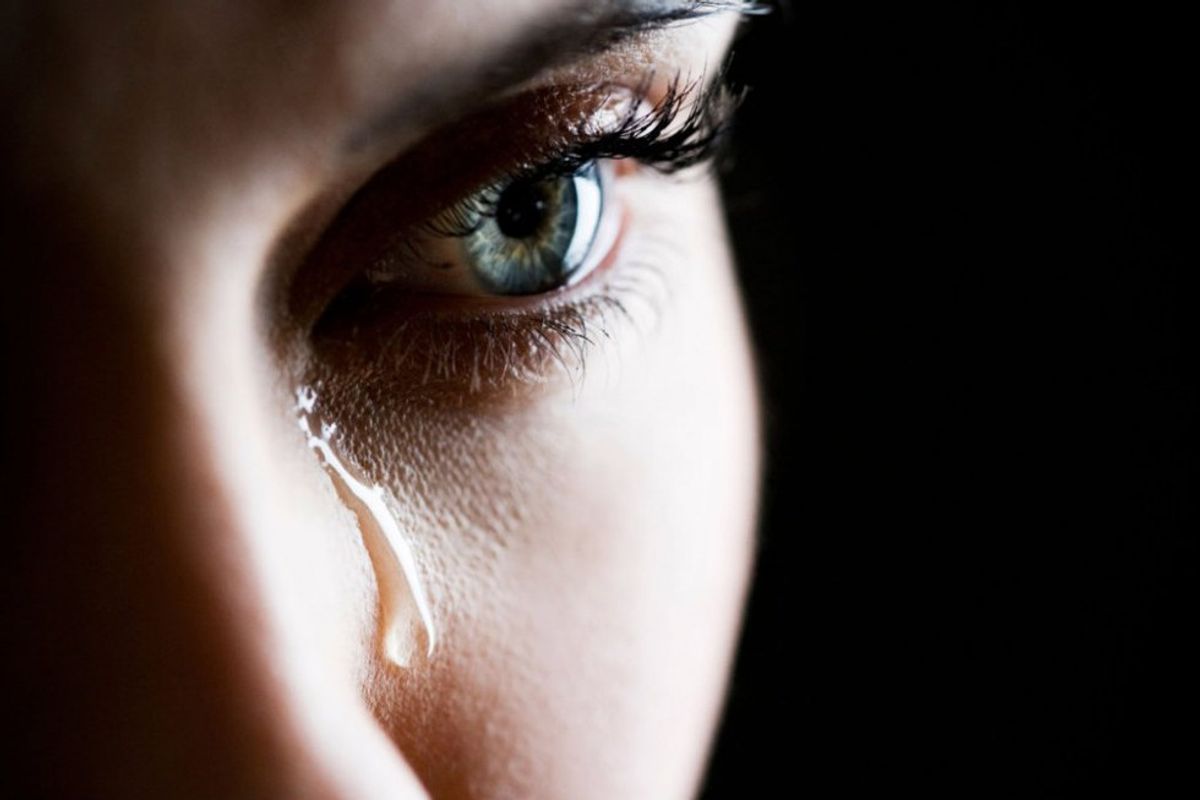 Sadness carries in their veins into their arteries

Pain is the sequence of it all

Drops of tears down their face

The pounding heart that feels betrayed

Tossing and turning at night

That's what happens when the fears come out

Did you see that look?

That's the look of pain

The look of suffering

The look that can never turn back

Tricks of the heart

Why can't it all go away they said?

It is only for a while they said

Will they ever feel again?

Will they ever be betrayed again?

If it was love it was meant to be, they said

It's the tingle in their nose

The one that burns when they want to cry

When will it all be normal again?

Maybe it's not meant to be normal, and maybe it's intended to be real

All of it is a figment of their imagination

The lies, the truth, and dreams

All three have something in common

It's all good for a while until reality kicks in

That's when the doubt comes after

Will it ever stop?

They thought they could rely on you

They thought they could count you

But then again there they are left disappointed by agony and betrayal.

Betrayal, when will they surpass this?

Will they ever get the chance not to be betrayed again?

Their heart feels swollen; it has wounded and unhealed scars from the past

They can't bare with the pain

There it is again

That tingle in their nose

They can't stop thinking about it

It's all they ever think about

They can no longer focus knowing what you did

They begin to reanalyze if it was them

Did they do something?

Think about those times they needed you

It was easy for them

The silence was in their heart

The thoughts of you went blank

And you forgive them

Told from the sadness in their eyes