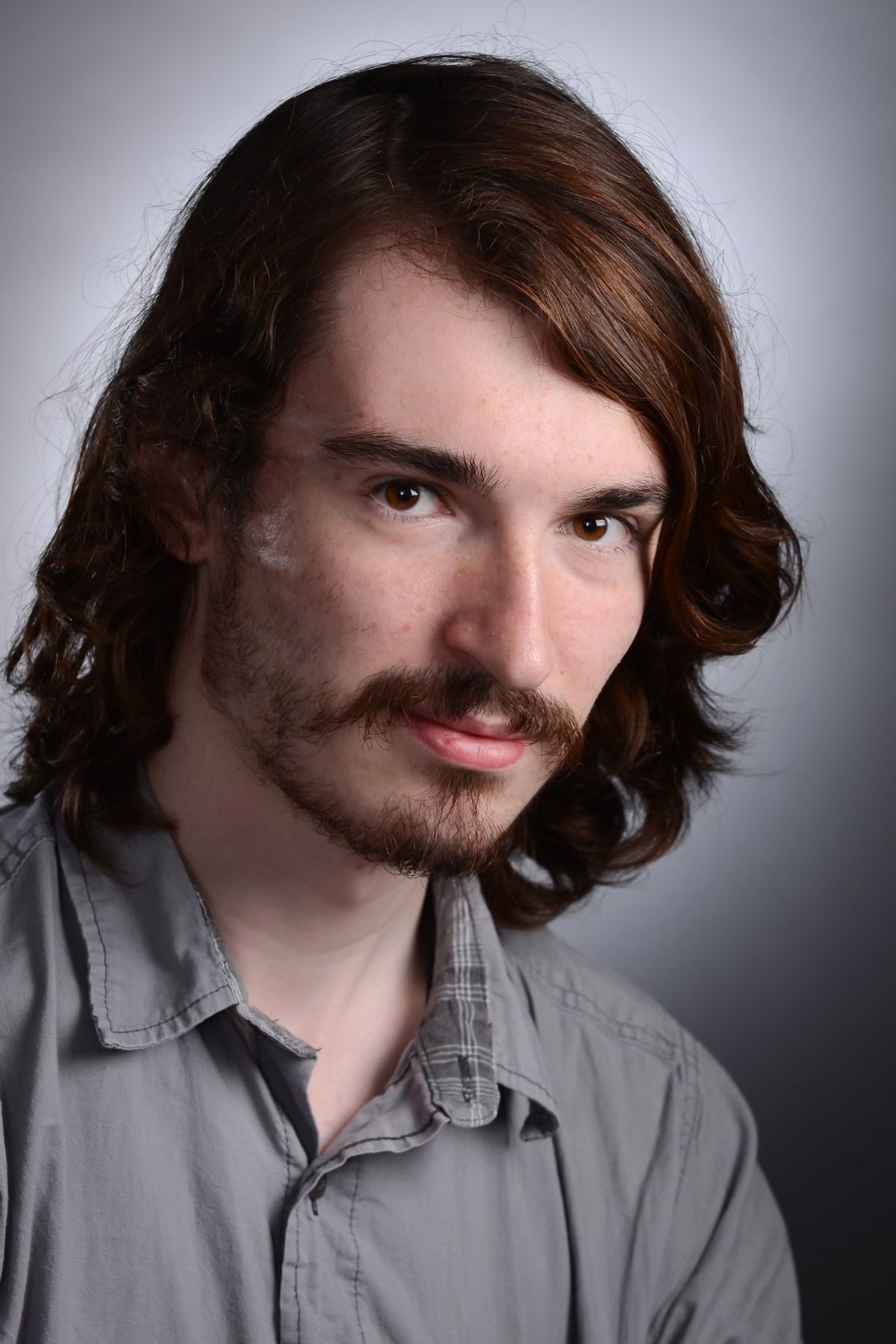 The sad playwright sat alone at his desk, in front of his notebook, waiting for a stroke of creativity to pierce his diseased head. The blankness of the page before him was downright maddening and, in order to ease this, he began scribbling some stupid self-referential crap about some vague characterless writer. The throes of existential anguish were creeping up on him, along with the responsibilities of his life which he was procrastinating on. “If I can be constructive,” he lied to himself, “I could justify not doing that.” The sad playwright laughed. He was wrong.

But, nonetheless, he wrote onwards, hoping to crank out the next revolutionary piece, the next eye-opening commentary on society, the next beyond-his-time satire. Making a difference with writing would be difficult, he knew. Preaching common sense to the masses was like teaching a toddler to read through text message. It was borderline impossible. And yet, he was driven by this purposeful impossibility. He wanted to make a difference with the measly gifts he wasn’t even particularly convinced he had.

Alas, he stared into the void of existential anguish, and unsurprisingly, it did not stare back. There were far more interesting things for it to look at, like grass growing. Like the ebb and flow of the universe shrinking and expanding, like supernovas giving way to new nebulas, like the constant struggle between creation and destruction. The sad playwright would have been offended by this lack of attention from his metaphorical nothingness before him, but he decided to let it slide just this once. And every time after that. He was just one person on one measly planet in one measly galaxy. Hardly worth any attention.

“This is just sad,” said a voice behind him.

“Yes. Yes, it is,” the sad playwright concurred, without even glancing back.

“What a shame,” said the voice, the words lingering in the air like dust, incapable of finding a suitable surface to settle upon.

“Oh, you’ll find I have none of that,” said the playwright. He typed onwards, barely paying any heed to whomever or whatever made commentary behind him.

“How rude, sir. It is common courtesy,” said this voice, “to look in the direction of someone with whom you are conversing.”

“A conversation is consensual,” the sad playwright halfheartedly argued, still almost completely drawn into the nothingness he was scribbling out. “You’re striking up a conversation with someone who has no intent to converse. I’m just indicating that I have no interest in continuing whatever this is.”

“You will find what I have to say to be very important,” said the voice. The sad playwright scoffed.

“That’s what they all say.”

“I am here to collect a debt of sorts.” The voice paused. “It seems your pathetic excuse for a heart has stopped working.”

“That’s also what they all say,” mumbled the sad playwright.

“Perhaps I was not clear. Your heart has stopped working. It is no longer pumping blood. You are a dead man.”

“Believe me, I wish,” scoffed the sad playwright. “But, no. There’s work to be done. There are words to be written.”

The sad playwright showed no signs of realization. He did not turn around. He just kept on writing, expressionless, motionless save for his right hand, grasping a pen, scratching away at the paper, trying to fill the void on the page.

“You know who I am,” said this voice, the sound resonating in the empty room, chilling everything within the vicinity, except for the sad playwright.

“Yes. But if I ignore you, you’ll go away.” And the sad playwright kept writing, feeding more and more words into that void of existential anguish. The voice protested.

But eventually, the voice fell silent.

And the playwright, despite it all, scrawled out a comedy.