There are seven billion people in the world, it be boring if we were all the same. 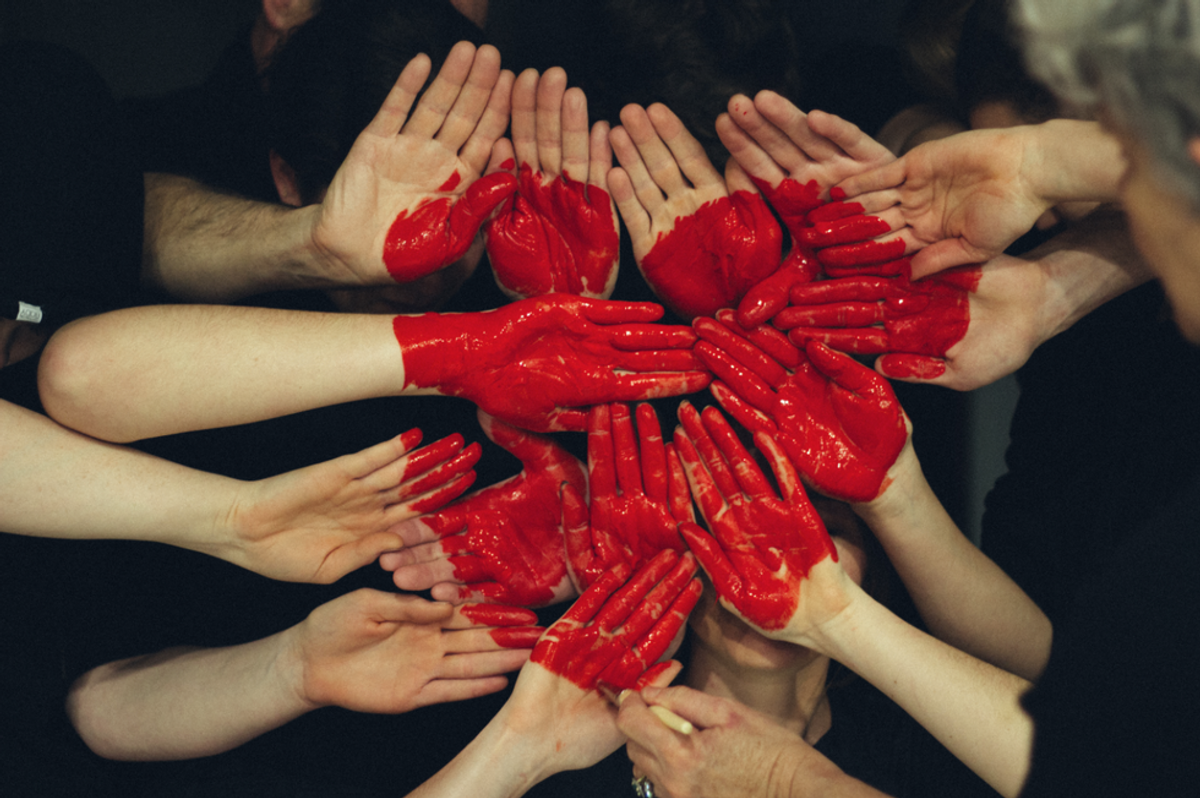 We had our first lab for Cartography this past week, and even though it was lab one, the professor threw us right into Illustrator, a program which many of us haven’t used before. She told us to have fun figuring it out. Most of us enjoyed the challenge and took to our resources of Google and Youtube. Some, though, were a little more frustrated.

When a classmate of mine was upset and getting angered, I wanted to desperately ask her why she was forcing herself to major in Geotechnology when she obviously didn’t like it. Before I spoke, though, I recalled a conversation from last semester in which she told me that “a B.A. degree is useless. If you’re not getting a B.S., then you’re not gonna get anywhere.”

Since Wednesday, I haven’t been able to stop thinking about her words and the anger that comes with them. I mean, in a world where money equates to power, I can see where she’s coming from, but I desperately wish that I wasn’t able to do so that easily.

Though people sometimes struggle to see it, in a world as large and diverse as ours, of course we need doctors, mathematicians, nurses, and scientists. But what we often forget is that we also need writers, painters, historians, and teachers. While the former allows us to live on Earth and teaches us more about the planet we live on, the latter is what brings life, emotion, and color to this planet.

Regardless of how strongly we may wish otherwise, not everyone is going to be a math brainiac and not everyone’s going to know every bone and muscle in the body. While we should respect the people who do have these talents, we also need to respect ourselves for being able to create a masterpiece that touches people, merely from a combination of 26 letters, and for being able to understand the obstacles, wars, and victories that allow us to live as we do today.

In a world of more than 7 billion people, it would get boring rather quickly if we were all the same; if we all had a calculator as a best friend; if we all instantly knew the reactions of mixing any two chemicals together; if we all had the same end goal in mind.

Instead of crushing on those students who are pursuing a B.A., we need to be embracing the diversity, creativity, and emotion that they bring into our worlds. We need to be cherishing the words, paintings, and stories that they create. We need to acknowledge that both degrees are equally worthy of accomplishment, and perhaps above all, we need to be encouraging people to pursue whichever degree their heart desires.

As my classmate yelled out in frustration and complained that she had never used Illustrator before, I stayed focused on my computer, watching tens of different Youtube videos to learn Illustrator, all so that I can move one step closer towards earning my B.A. Degree- a degree that shows I studied one subject for four years, a degree that required a lot of effort, determination, and persistence on my part, a degree that makes my end goal much closer in sight, and perhaps above all, a degree that more closely resembles my heart and who I truly am.