The Red Pill: What Everyone Needs To Know
Odyssey

The Red Pill: What Everyone Needs To Know

Why everyone needs to see The Red Pill 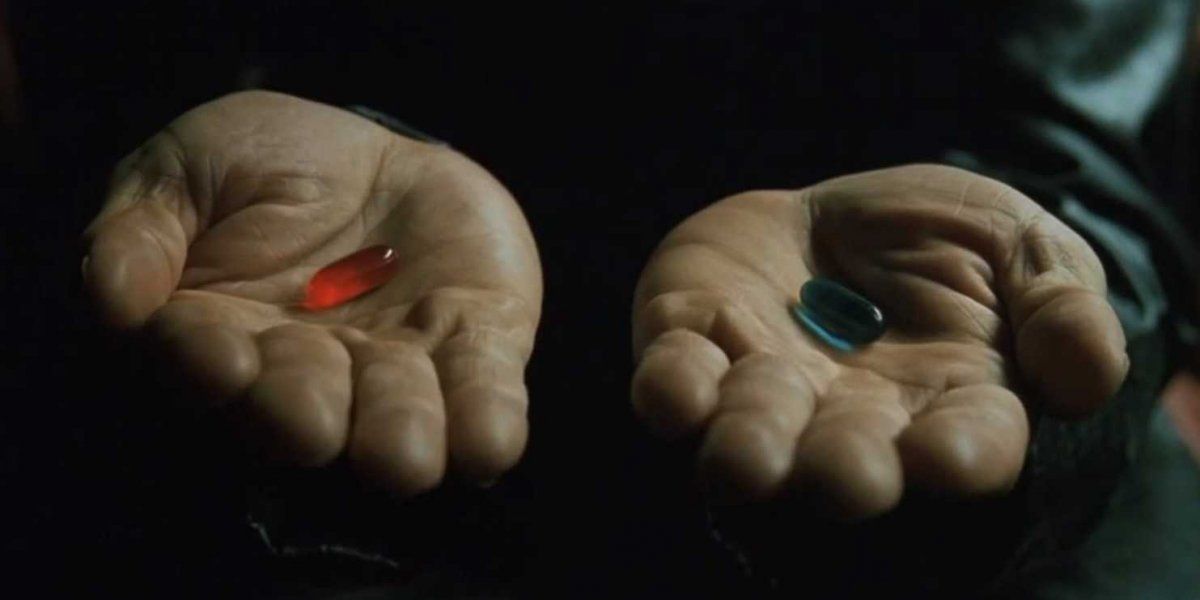 Recently the documentary The Red Pill was in the spotlight, as Netflix decided not to release it on their platform. This has caused serious outcry and speculation as to how Netflix is running their service. But that's a different discussion. For today, I want to take a look deeper into the documentary and what I personally got out of it.

For anyone who is unaware of this documentary, it's about a filmmaker, Cassie Jaye, taking a look at the Men's Rights Movement. Yes, you read that right, the Men's Rights Movement. If you're thinking "Why is that even a thing?" then this documentary is definitely for you. Cassie Jaye does a phenomenal job showing the challenges that men face while also not crushing the Women's Rights movement. She displays areas that men suffer, more specifically the things that most people do not talk about, and brings them to light.

Cassie begins her journey stating that she is indeed a feminist. She goes into it believing that the whole Men's Rights Movement is a hate group. However, throughout the documentary, we see a change in Cassie and how she sees what they are actually all about. She gives us a glimpse of her internal conflict by sharing a video diary expressing her thoughts and her internal change. In the documentary, she goes over topics such as the following: male suicide rates, male domestic violence and rape victims, child custody and divorce, and many other topics that are usually silenced. Cassie interviews many people from both the Men's Rights Movement, as well as the Women's Rights Movement and shows how both sides believe that they are right and the other is wrong (in some cases). At the end, Cassie leaves the audience with stating that she is no longer a feminist.

My feeling about the whole thing is that you need to watch this documentary to have a debate about women's and men's rights. In any argument, you need to have insight into both sides, not just your own. Personally, I feel that the documentary shows everyone what feminism is overall and not just a two-sided debate. In the past, I wrote an article explaining why people are afraid of being labeled a feminist. This point goes back to that article. The definition of feminism is equality of BOTH sexes, not just men or not just women. It has, however, been skewed into this idea that it's only for women. This damages the progression of any rights for anyone and creates a segregated playing field when we all should be working together for fairness. In the documentary, we see how the feminist camp bashes the Men's Rights movement and how the Men's Rights movement has to try and explain why everyone should also be listening to them, rather than holding their hands on their ears or putting the curtains up around their cause.

The problem is now what the word feminism has become. It has become only wanting equal rights for women and that there is nothing wrong with mens rights. This is far from the truth. Men also have many things that are unequal to them, and watching this documentary will show you many of the inequalities that men also face. Actually, just looking at some news articles, you'll be able to see the unfairness. Why is it that a woman sex offender gets less time than a male sex offender, while they did the same exact crime? Why is it okay to make fun of men for being rape victims, but if we make fun of women being rape victims it's completely unacceptable? I'm not saying that inequality for either sex is right, because any decent human being can see that it's wrong, but why in society is it that we see these injustices to both sexes daily? (Hell, even writing this article, The Odyssey doesn't have a Story Category for Men's Rights, only Feminism.)

Overall, The Red Pill is a documentary that everyone should watch and see how equality of both sexes is what we should be striving for, and not just for one or the other.

Glorie Martinez
5838
Why I Write On Odyssey