The Reason Songwriters Are The Backbone Of The Music Industry
Odyssey
CurrentlySwoonLifestyleHealth & WellnessStudent LifeContent InspirationEntertainmentPolitics and ActivismSportsAdulting
About usAdvertiseTermsPrivacyDMCAContact us
® 2023 ODYSSEY
Welcome back
Sign in to comment to your favorite stories, participate in your community and interact with your friends
or
LOG IN WITH FACEBOOK
No account? Create one
Start writing a post
Entertainment

The Reason Songwriters Are The Backbone Of The Music Industry

They are the most important part of music. 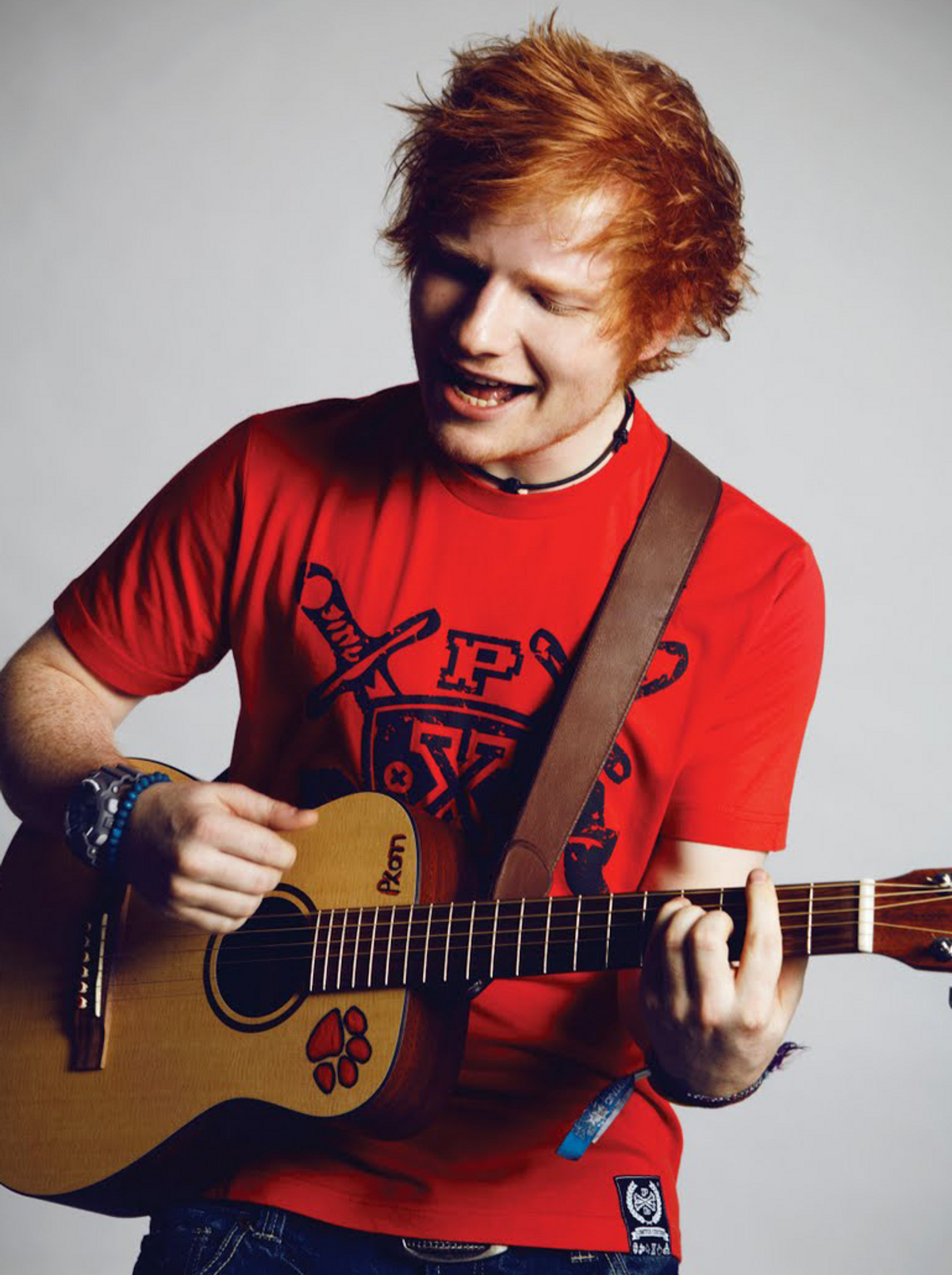 Although music is an art, musical structure is very finite. There are only 12 notes, only so many chords you can make with those, and a limited number of orders you can put them in for a song. However, we still get thrown 10,000 new records or covers each year. By the logic I stated earlier, songwriters can only come up with so many original ideas, and what has come commonplace for modern music is to take ideas from other songwriters. This creates a whole new entity of songwriting, were even just a simple line can be used in a different song. Or you have people like Axis of Awesome who showcased how many songs carry the same chord progression in their cover song parody, “4 Chords.” Publishing companies have departments solely dedicated to copyrights and making sure artists and songwriters are represented and protected.

Songwriters and and producers make the songs you hear on the radio possible. The creation and sharing of ideas should not be underestimated. Numerous musicians have come out in support of songwriters and artists, especially in terms of payment. Taylor Swift is probably most famous for this, pulling her entire catalog off of Spotify because she doesn’t think they are fairly paying artists for music (like she needs more money). The streaming service Tidal, piloted by JAY-Z, was created specifically by artists to be able to provide musicians with fair compensation, while also giving the public high quality music. Although the plan hasn’t worked out well so far (it only has 3 million subscribers compared to Spotify’s 30 million), the service promises the most royalties to artists per play.

Due to the importance of songwriters, there are a lot of laws in place to protect them. The Copyright Act of 1976 put larger restrictions on the copying of musical work, as well as providing writers the ability for more leverage in their material. Also mentioned in the Stokes book, as time went on and the music business grew, people got more experienced with this kind of situation and did a lot more precautious things to protect artists and songwriters. We have seen several major lawsuits in the past few years over the copying of music. Some of these include Robin Thicke and Pharrell vs. Marvin Gaye’s family over “Blurred Lines” and Sam Smith vs. Tom Petty over “Stay With Me.”

The music business has evolved in a way that allows for songwriters to be the most valuable entity. There are many ways that songwriters create content now, including original ideas, sampling, covers, and more. There are now several procedures to ensure that every artist and songwriter is both credited and paid fairly. The business continues to evolve and as we consume music is different ways, it is more difficult to keep fair practices in place. These practices are now the backbone of the music industry and have been developed after development of laws protecting artists. However, whether writers create their art, as an original idea or a granted imitation, they deserve to receive credit and compensation.