Why Do We Idolize Celebrities?
Odyssey

Why Do We Idolize Celebrities? 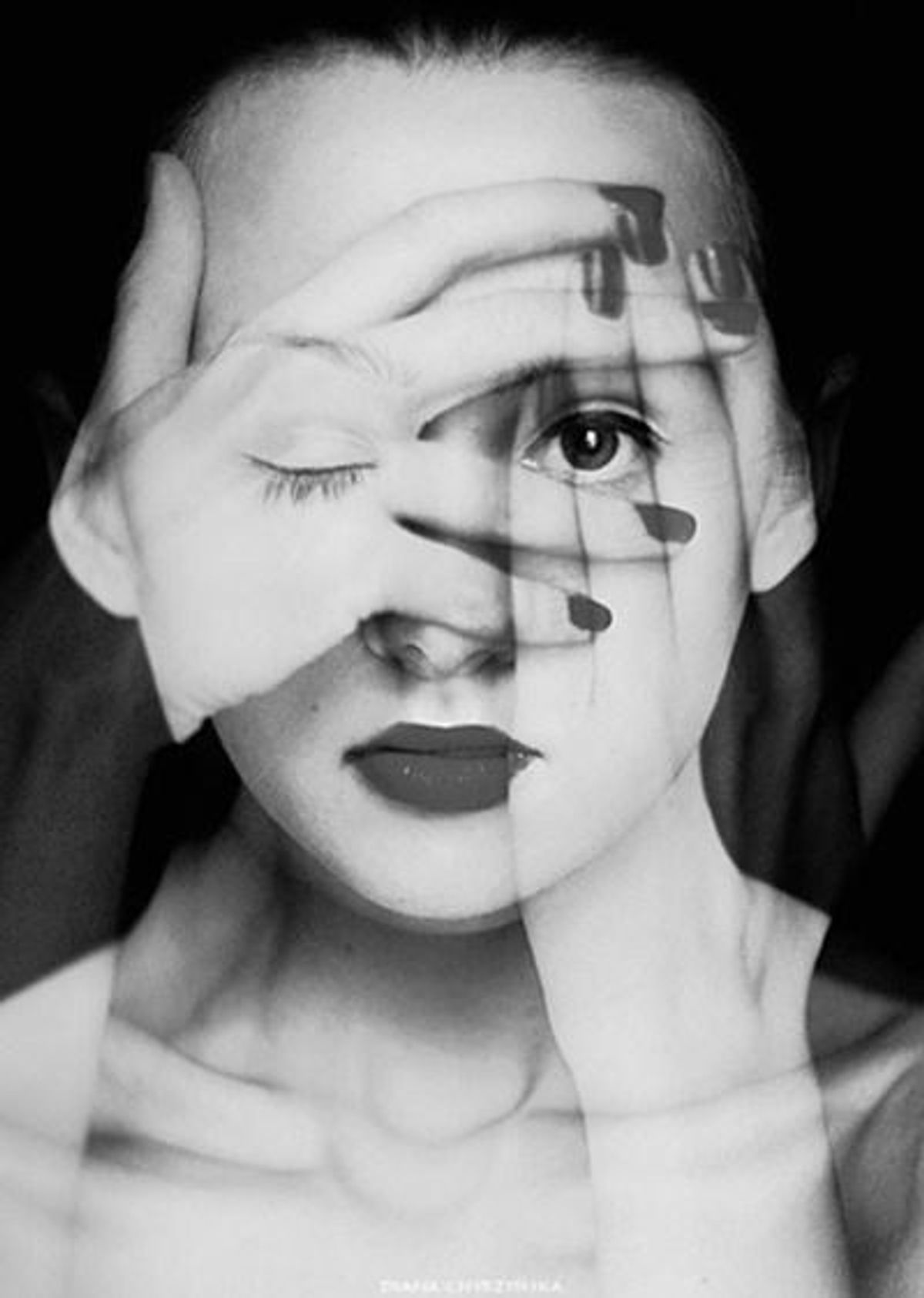 We live in a society where celebrities are worshipped, but when does that become too much?

Social media nowadays is full of headlines regarding the actions, feelings, faults and successes of music and film celebrities. In one day, I read about the failed relationships, the fashion statements, the personal crises and the well-earned awards. There are celebrity families with daughters who became idols for some, and other female actresses who endorse the idea of positive body image. Workout schedules and programs are released under the promise that results will bear the resemblance to certain admired celebrities.

We are constantly being shown what to do and what not to do by these people that, to us, are held above our heads as we idolize their very existence. We want to look like them, eat like them, exercise like them, talk like them. We want to be them.

Because we need someone to look up to.

Having an idol is not a bad thing. Idols often offer a certain sense of inspiration and encouragement that can be a positive and important source of personal growth. That positive aspect, however, becomes increasingly and slowly tainted the more we are willing to look more at another person than at ourselves.

We are constantly told that pictures do not show true self. A celebrity, for example, will undergo layers of Photoshop and changes because they have to achieve a certain level of beauty that is far beyond that of the common man or woman. Their skin is colored and turned into a smooth surface to hide the ridges and freckles, and pulled tight to hide any trace of lumps or fat. Their faces are fixed to remove all trace of wrinkles and moles, taking away any offender to the idea of a smooth, chiseled portrait. Their hair is curled, slicked back, straightened, fluffed and styled into intricate sculptures.

If we know that these people are manipulated to fit the definition of perfection in society, why do we still look at ourselves and compare who we are to what we believe we could be?

We idolize the faces seen in commercials, on billboards, in movies and on the red carpet. We look at these faces and ask ourselves what we can do better to reach that level of supposed perfection. Perfection becomes the goal, and we are prepared to sacrifice our time and effort to become like the pictures we see: fake.

Celebrities are professionals, in the sense that they have found a place in the entertainment world. Acting, singing, modeling, dancing and performing are all professional jobs, and are done solely for the purpose of entertaining an audience. Singers sing because they love to, and dancers dance because they are good at what they do. They have worked hard to reach the status they have now, work that required sacrifice and making difficult choices. We reward them with various trophies throughout the year, appraising their ability to become an entirely different person, a whole new character, and draw people into emotions simply through a fantastic and well-played performance. These are all people who excel in their area, and their talent alone should be the focus, not just their appearance or overall appeal to society.

Who we idolize can say a lot about us, simply because it is a choice we make. We look at people who we deem superior based on looks and talent, and compare our lives to what we know we may never have. In a sense, who we choose to idolize reflects who we want to be, with the hopes that we can get as close to that goal as we possibly can.

This way of thinking leads to the question: Why can’t I be happy with myself? Why do I need an idol? Why do I care so much about celebrities? Do they affect my life?

Do they affect anyone’s life?

I suggest a change of thought when it comes to the idea of idolization. Instead of seeing a celebrity as an idol of perfection and beauty, perhaps it is time to focus on improving ourselves instead. It’s a fact that we can never be someone else, no matter how much we admire him or her, and that doesn’t mean we’ve failed at life.

As I see it, a realization of self-worth without a constant comparison to another imperfect human being is a success and should be recognized. It’s that simple.