The Purge As A TV Series
Odyssey

The Purge As A TV Series

Could this be the new horror TV show? 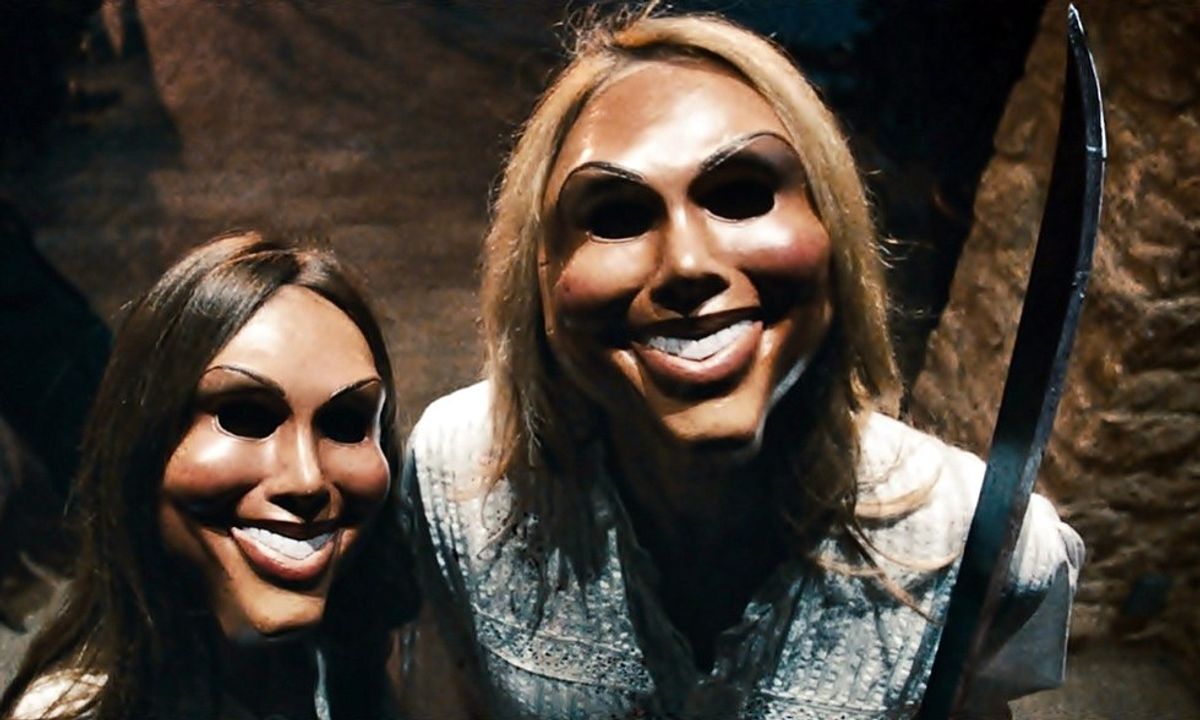 "The Purge" is a horror sequence that has been quite successful, and now the writer and director, James DeMonaco, has his eyes set on the small screen setting, the television. Yes, people, you read that correctly. "The Purge" is in the development of becoming a television series.

"The Purge" is based on an American society filled with overcrowded prisons and ignited by crime and hate. Each year, the government sanctions a 12 hour period where all criminal activity, including murder, is legal. All emergency services are turned off and the only hope you have is the barrier walls covering all the windows and doors in the house. If you haven't done good to others, then most likely, people will be coming after you.

The twisted, sick plot has raised a lot of questions, and even Facebook pages have been started for annual purges. Of course, the probability of it happening is slim to none, but it's still a scary thought knowing there are people out there who want this to occur. When I heard that "The Purge" was in the making to become a series, I had to find out more information.

James DeMonaco told sources that plans are already in the making for "The Purge" to become a TV series. According to DeMonaco, "the idea is to make an anthology-style series made up of six or seven interwoven storylines that would explore the motivations behind why characters decide to participate in the titular nights of mayhem, and what drives their specific choices and behaviors." Although DeMonaco declined to say when the series would air and what network it will be on, he said it could air as early as next year.

I imagine that the series will include a lot of gruesome scenes, just as the movies did, and with that in mind the probability of it airing on NBC, ABC or Freeform is highly unlikely. I'm thinking networks such as FX or AMC would be suitable for the upcoming TV series, considering that "The Walking Dead" and "American Horror Story" air on these networks.

If the TV series is anything like the movies, I can only imagine what other Facebook pages will be prompted. There are many creepy and dangerous people in the world, just like the people who are going around scaring people in clown outfits. Others may be influenced by the TV series and try to make some twist of it in real life, but I could be totally wrong. What do you guys think? Should we be weary of what's to come next via social media platforms?

The fact that the news was released during Halloween month comes to no surprise. For all you gruesome loving horror fans, the thought of "The Purge" becoming a series must be exciting, so be sure to keep updated with any relevant news to come.

As flabbergasted as I was to find out about the TV series, I'm excited to see what James DeMonaco has in store for the smaller screen world.