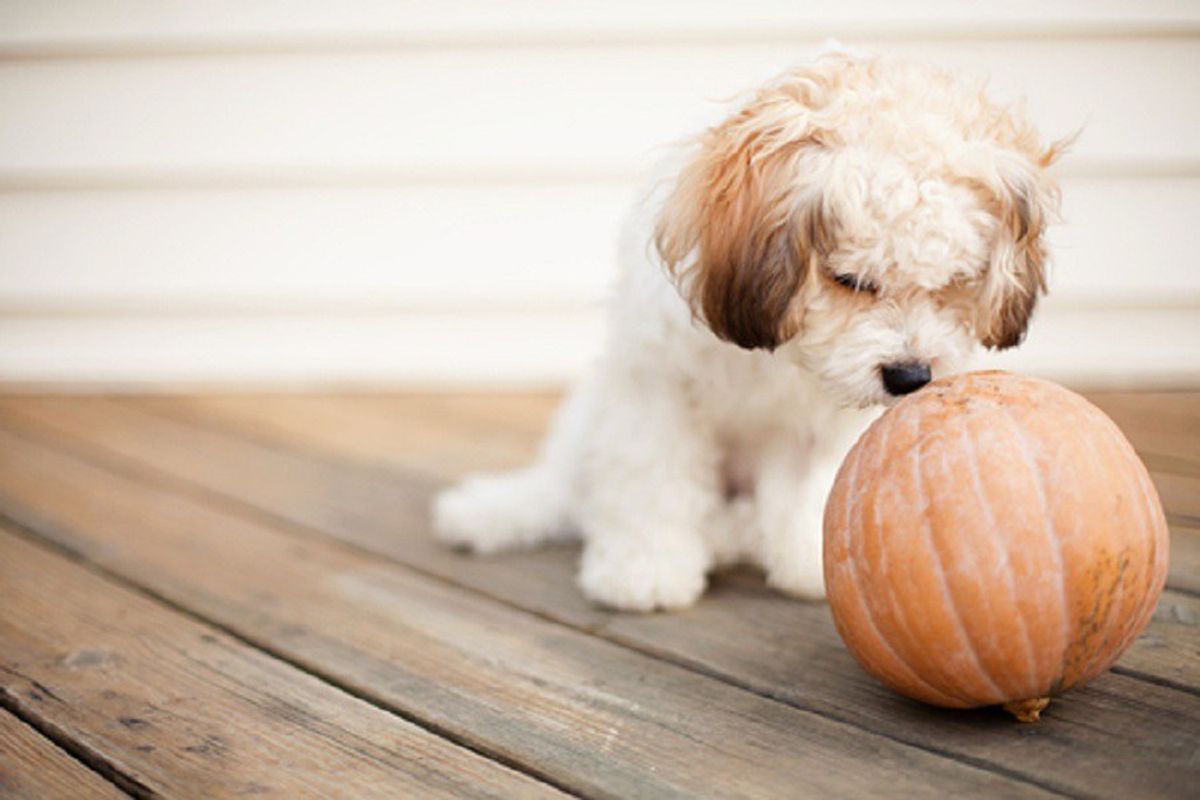 Hi, I’m Kat. I like to wear flannels, “Leaves” is my favorite Bath & Body Works room scent, I watch Hocus Pocus as soon as a breeze comes along that’s strong enough to pluck a leaf from a tree, Halloween makes me feel a certain kind of way, and - yes - I love Pumpkin Spice Lattes. In short, I am what many would call “Basic”. Okay, there. We’ve gotten that out of the way. Can we move on now?

Actually, no. Let’s backtrack a little. What exactly does it mean to be Basic, and why is that a bad thing? A friend recently told me that she felt as though I drew the short end of the stick, because “you’ve worn flannels since middle school and have been obsessed with Halloween for as long as I’ve known you, and now you’re pretty much a walking meme.” But back then there was no stigma attached to any of the self-descriptors stated above. They were just likes and interests, until I entered my freshman year of college.

“But, Kat!” you ask, “Why has the Basic White Girl stereotype suddenly caught on in the past three years? Starbucks has sold Pumpkin Spice Lattes since 2004! Uggs have been around in the US for over a decade! Who doesn’t like Halloween?” To which I respond, dear reader, with my favorite Childish Gambino album title: “Because The Internet.” Ah, yes. The good ol’ Information Superhighway is the most efficient and effective form of communication around the world. Seemingly overnight, everyone knew what it meant to be a Basic White Girl, thanks to a few nameless individuals who coined the viral term and its definition. Then, the ever-so-creative people of the internet came along and started with the “Basic White Girl Starter Pack” memes - you know, the ones that have stock images of caucasian girls in Uggs drinking PSL’s and fornicating with the round mouth of a Jack-O-Lantern.

The people of the internet have come up with some great content, and I’ll be the first to laugh at a particularly #relatable “every basic white girl” post. But with that comes a potentially dangerous social psychology phenomenon: the stereotype. A stereotype is the cognitive component of the three-part model of prejudice. We use stereotypes every day - they’re simply the generalizations of a group of population. Hell, I’d be more than ignorant to believe the Starter Pack memes didn’t apply to every group and subgroup you can think of. But they can be extremely hurtful and toxic to how one is viewed based on their inclusionary group. For example, how black women are called “angry” and “aggressive” when they react to a situation in the same way as a white man who is called “strong” and “powerful” would. Or how a latina is fetishized for her “fiery, sensual personality”.

Stereotypes occur in all groups, and while some - such as the Basic White Girl example - can be light-hearted, they can lead to discrimination and prejudice. I can’t count the amount of times I’ve been made fun of or not taken seriously because I fit the Basic White Girl description. And while it’s a little annoying to be considered less respectable because of my Starbucks order and love of leggings, I can’t begin to imagine what individuals placed in the “Angry Black Woman” and “Sassy, Easy Latina” groups (among others) endure. I’ll let someone who is more qualified educate the masses on those issues. For now, I’ll stick with my own experiences. And to my Pumpkin Spice Lattes. The moral of the story, dear reader, is to question stereotypes, no matter how many people agree with them and share them on social media. My intelligence is not defined by my favorite flavor syrup to add to my coffee, my abilities are not defined by how many infinity scarves I own, and the respect I deserve sure as Hell isn’t defined by how many other caucasian women share these interests.

PS - if only white women bought PSL’s, it wouldn’t still be on the menu, and “pumpkin spiced everything” season wouldn’t exist. So just enjoy this festive season and let people enjoy what they enjoy, okay?