The Problem With Our Generation Of Overachievers
Odyssey

The Problem With Our Generation Of Overachievers

What happens when we are faced with failure? 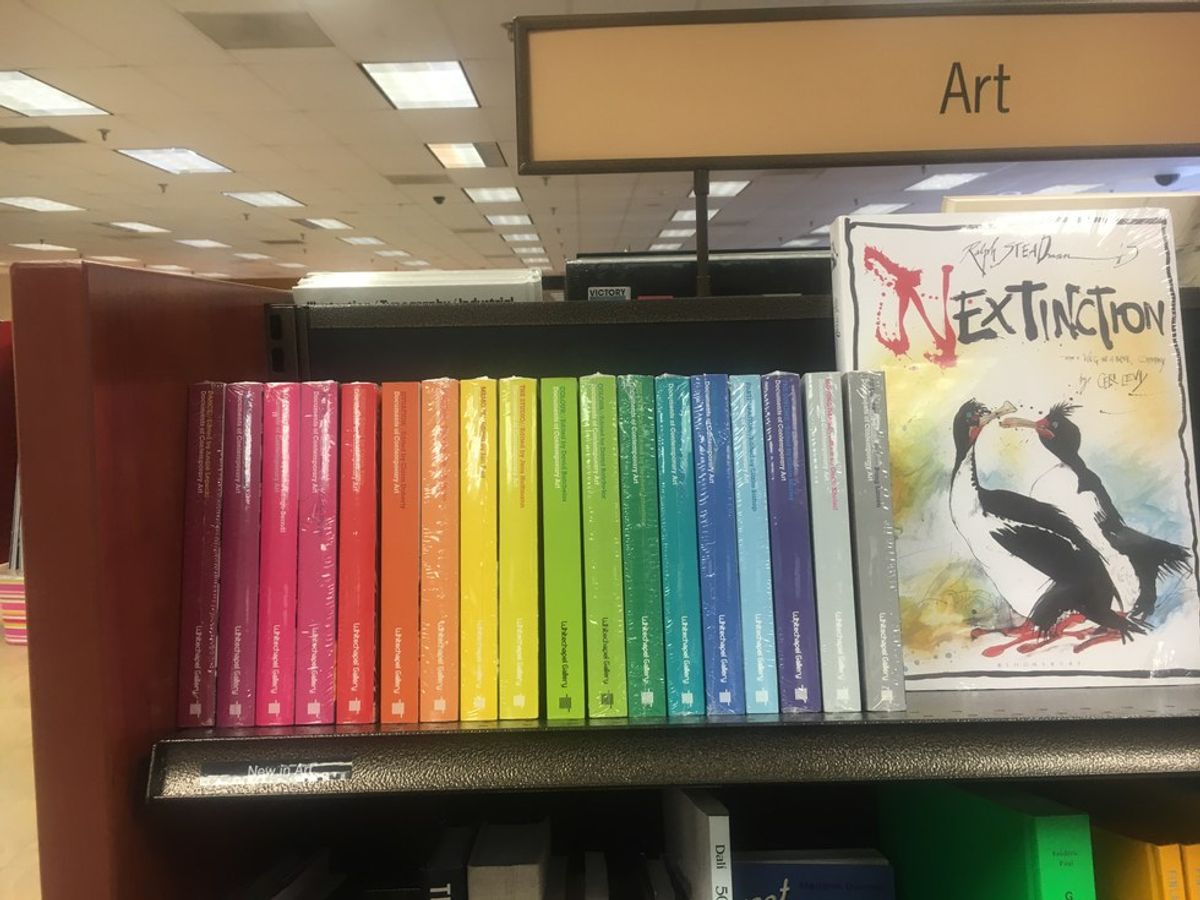 The millennial generation is obsessed with perfection.

This quality is great when it yields an outstanding work ethic and exceptional competence in our fields of study, but it has one major flaw: perfection is not attainable. Our elementary, middle and high school years were filled with grades that corresponded to the amount of work we put in. We put in a lot of work, we reap the rewards. Many of us that managed to get consistently high grades knew how to exploit the system: memorize, test, forget, and repeat. With its emphasis on grades and testing, the U.S. educational system taught us how to make the most of short-term memory and recall. It taught us that the purpose of learning was to test well, as opposed to being well-informed. This pattern of success is so deeply ingrained in our minds that inevitably, when we get to the real world, we have a mid-life crisis of sorts.

During the college application process, I wondered why I didn't put in the extra effort to get an A in my freshman biology class instead of a B. When I got my acceptance letter I was relieved and after my first year of college everything was put into perspective: those high school grades, that SAT score-- none of it mattered. Right? Wrong. Here I am in my second year of college trying to remind myself that "Cs get degrees", but also growing increasingly more paranoid as I overhear the girl beside me lament, "I can't get anything less than a B if I have any hope of getting into med school."

As a junior in college, she just got her first F. A junior. In college. Needless to say, her day was ruined and she sulked around wondering how she could be "dumb enough to get an F". I was appalled by her reaction and the severe impact it had on her, but I couldn't say I was surprised. This wasn't the first time I'd heard a friend complain about her less than perfect grades; it was just last week that my best friend ranted about how he deserved a 100% on his test instead of the 96% he got. He insisted it "just wasn't fair" despite my protestations that a 100% should not be attainable because perfection did not exist and there was always room for improvement. I knew this first-hand.

My history of straight As was rudely interrupted in 11th grade. The rigor of my courses and my less than impressive (according to "smart" kid standards) grades gave me an opportunity to have a sort of "academic transition period". I learned to take a bad grade with a grain of salt and it didn't send me into a downward spiral.

But what happened to the other kids when their intellect was challenged? Somehow, our generation has come to the conclusion that It's not good enough to be average. It's not even good enough to just do well. Academic excellence is only signified by being the best. Failure is not an option.

Except that it is.

Unfortunately, success is not the only option in the real world. But my generation of overachievers has not been taught how to cope with failure. College is the first time many students really experience failure. It is during this stage of life that we realize sometimes even our best efforts do not guarantee success. This realization can have detrimental effects on our emotional stability, causing us to doubt our worth and our ability to succeed in the real world. But, one bad grade, even two bad grades, even a bad semester, does not mean you are a failure. Our failures are useful for the lessons it teaches us, the most important being resilience. You will undoubtedly face failure in the real world, it's time to learn how to deal with it.