The One Thing Journalism Majors Don't Want To Hear

The One Thing Journalism Majors Don't Want To Hear

Just because I'm not majoring in something math or science related doesn't mean I won't be successful. 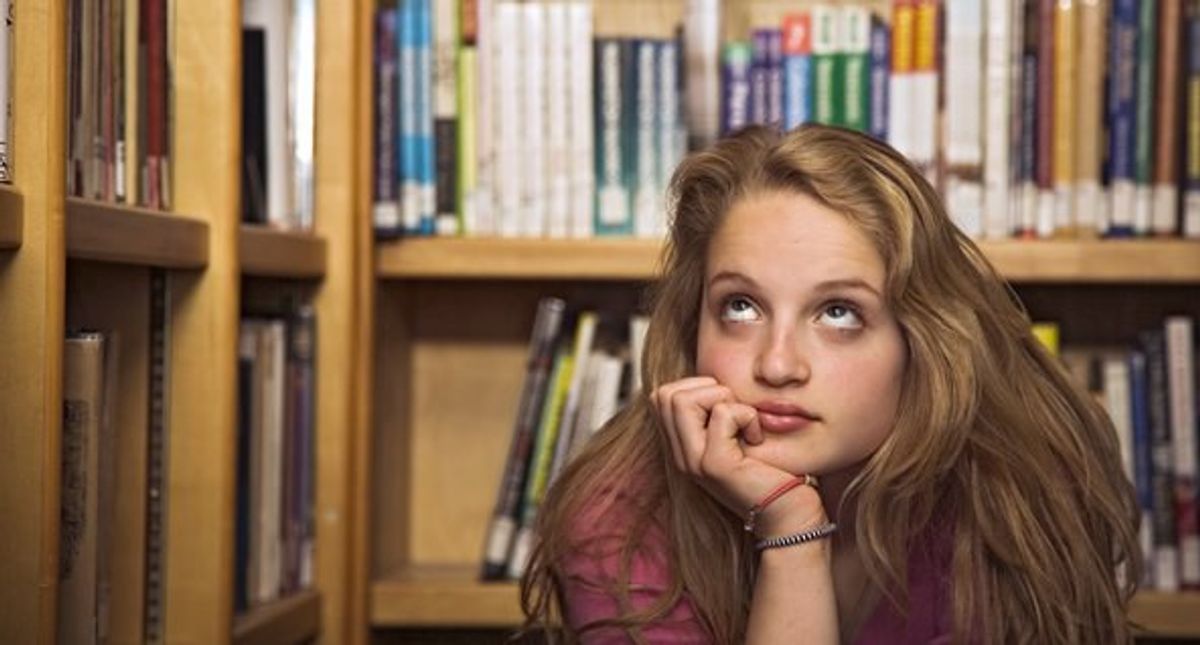 Choosing a major in college is tough. It's not enough to like a certain field of study—you have to love, live and breathe it in order to not only make the grades, but also to have a career once you graduate.

So when you finally decide on a major that will determine what direction the rest of your life will go in, you expect to be supported by those around you—family, friends, professors and the like.

No, instead of hearing things like, "this is a great major for you!" or, "you're going to be so successful," we get hit with this:

"Journalism is a dying major. You're not going to be able to find a job after college."

Wow...well, thanks for the support? Not.

I think the saddest part is that I've actually heard that from my own professors more than anyone else. The people who are teaching me skills to help me land a job and launch my career after college don't even think I'm going to be able to find a job after college. Talk about irony, huh?

Look, we know the business is tough. Nowadays people seem to really hate journalists and in some instances, I don't blame them. On top of that, the job of a journalist can actually be extremely dangerous depending on where your job takes you. It's certainly not something that everyone is cut out for, and only the best of the best will make it.

What people fail to realize is how much larger journalism is than just newspapers and news stations. If every single student majoring in journalism wanted to be an on-air reporter then yes, the chances of finding a job would be a lot slimmer than they are right now. There just wouldn't be enough open positions, I get it.

But do you realize how many different types of journalism there are? You can be a broadcaster, a sports journalist, an environmental journalist, a reporter, a copy editor, a content producer, a magazine writer...the list literally goes on and on.

To say that journalism is a dying major is, for lack of a better word, stupid. Journalism isn't dying because newspapers aren't read as frequently as they were in the past, it's merely taken a new form—digital, to be exact.