The One That WON'T Go Away
Odyssey

The One That WON'T Go Away

A late night conversation about crushes and remembering yourself. 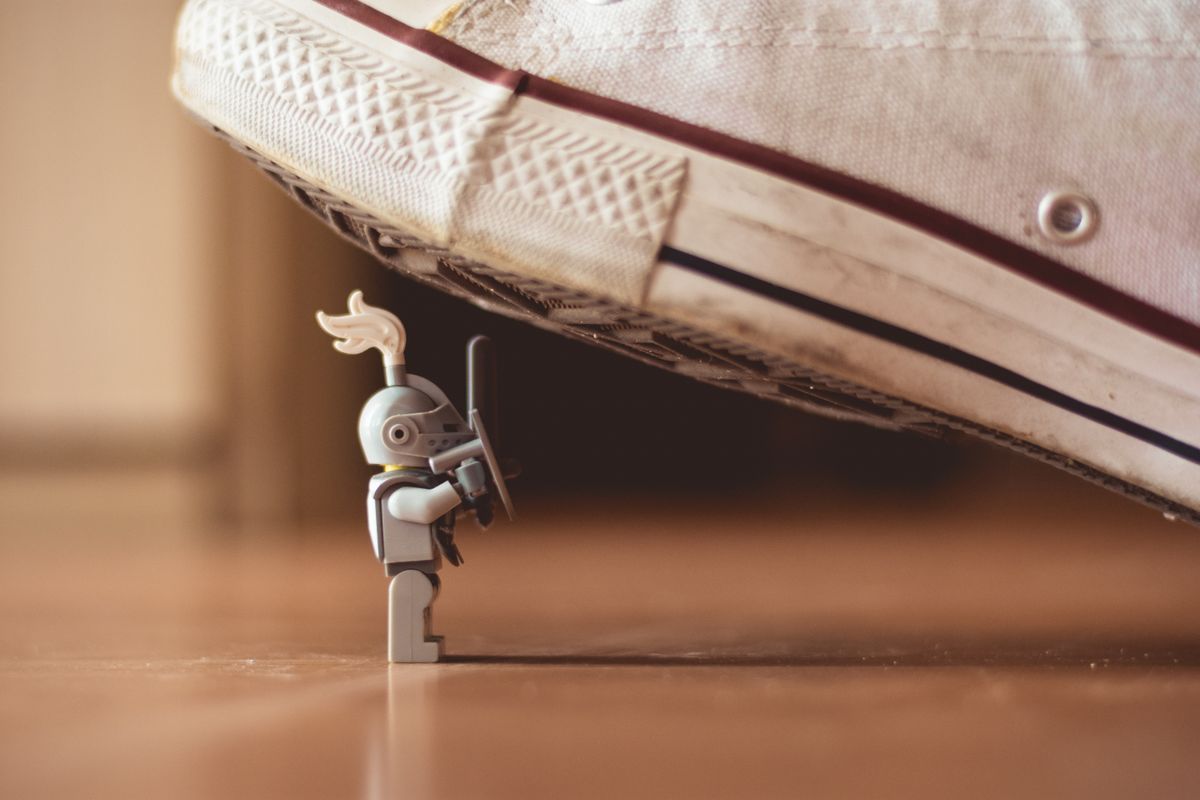 "I'd say there is a lot of emotion surrounding it too, which makes it tough. I'd say you're just so used to making him this perfect guy you will always want. That means that you will want to forgive him when he does wrong because you have made him out to be the guy that is better than all guys. Ya know? So then you think, 'He's like the perfect guy and if he does wrong it's not actually wrong, I'm just over exaggerating.'"

You know those late night conversations that kind of wake you up to the things you have been struggling to put into words? The conversations where you recognize that your feelings are finally in words and now you have to deal with them in a different way. Now bear with me, I'm possibly about to get late night sleepover ventish, but I promise that there is a point.

Something a friend and I have been working through is the whole relationship confusion that tends to happen. In the past, I would have just said that guys are clueless, annoying, and honestly, don't know how to step up. However, I've been politely reminded that as a guy it is hard to figure out what a girl wants. And I am starting to figure out that guys tend to know more than they are letting on, but I'm not going to get into that mess. I kind of want to focus on the confusion and mess we (guys and girls both) can get when we crush a little too hard.

You see, a crush in and of itself is totally fine. It's that thing that happens when you recognize that there is a person out there that has some qualities that are somewhat interesting to you. It also ends up being the joke between your friends and leads to some funny/awkward situations. I have to say that the beginning of a crush is mostly harmless. However, there comes this point where you recognize that you are being a little much all for the sake of your crush recognizing you exist and that the two of you would make a perfect match. This is where you realize that in the midst of joking you made it a little too much of a big deal, and a lot more emotions are wrapped up in it.

Now, I need to reiterate that I do not think that crushes are bad. However, what we do because of them is. We lose our identity in something that isn't and we bend over backward for this person that doesn't have any right to all of your attention. Dear friend, you don't have to change your schedule, where you go, and what/how you live to be around this person. It is important that you recognize that things need to happen naturally. Yes, emotions will come into it and you will find yourself acting differently. You will probaby find yourself at their favorite study spot more because they happened to mention it once. However, if in the proccess you lose your identity to something that isn't even a thing, you have gone too far.

With some hesitation, I would say that crushing is harmless and even fun. However, it is so so important that you realize that said person is a normal, mistake-making person. They are actually not perfect. And most importantly there are a lot of people out in the world and not ending up with your crush is not the end of the world.