The Necessity Of Arts Education
Odyssey

The Necessity Of Arts Education

Why you can't put a cap on creativity. 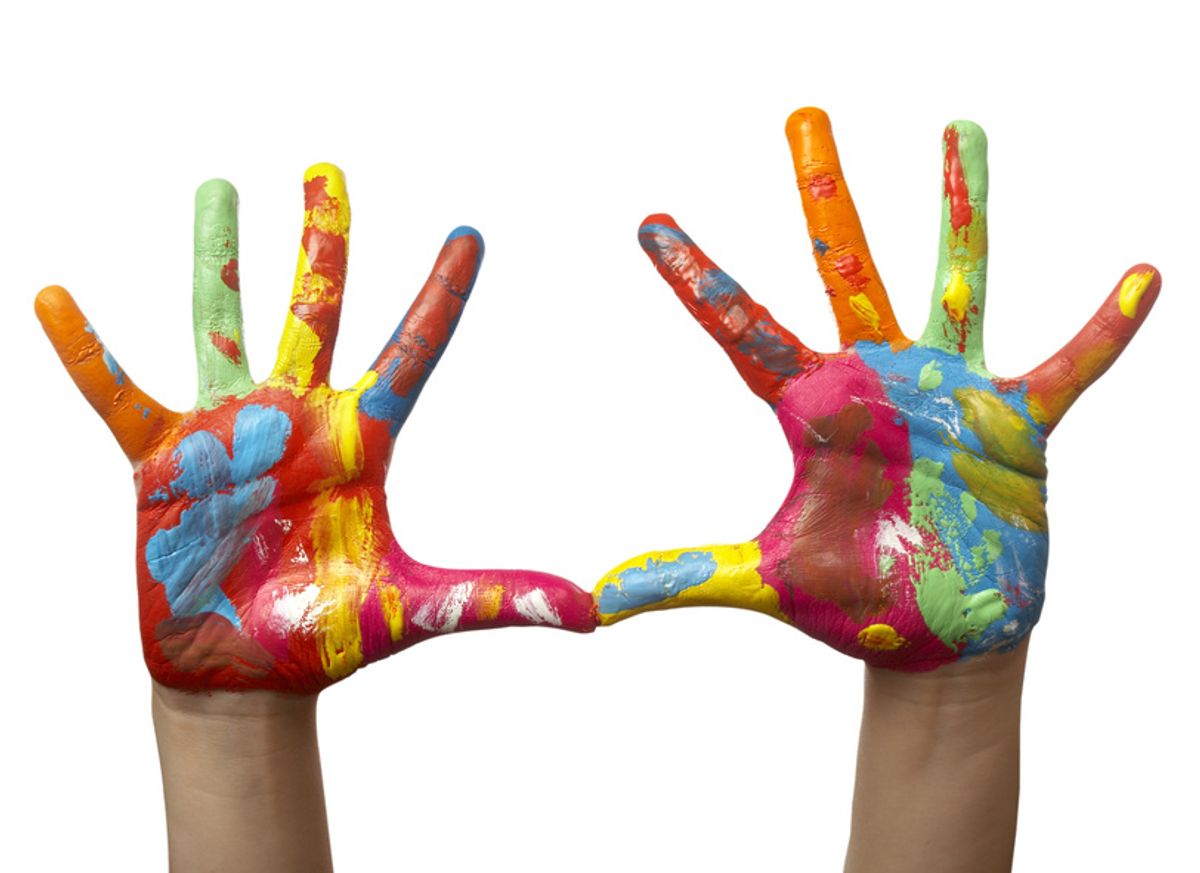 The arts have always been an important aspect of my life. Since both of my parents are professional actors, the power of creativity and artistic expression has always been a given in my household. As a child, you could usually find me drawing up an imaginary cartoon character, watching a story unfold on stage or staying up past my bedtime under my covers with a flashlight, concocting my own elaborate fairy tales.

While my options for artistic expression were slightly slimmer as I transitioned into elementary and middle school, I still had required art and music classes and was encouraged to the join drama club and other performing arts groups. However, within the first few weeks of starting high school, I realized that not only were my outlets for creativity sparse, but more often than not, they were unsupported by many of my administrators and city council members.

While I wish that the defunding of my high school’s art programs were something out of a twisted reality, by no means was my situation an anomaly. In a recent Washington Post article, the author Tyleah Hawkins noted that:

“Schools across the country have slashed their arts programs in the wake of major funding cuts by state governments struggling to balance their budgets during the economic downturn ... These programs tend to be the first casualties of budget cuts in hard-pressed school districts already struggling to meet other demands of the academic curriculum, and they are rarely restored.”

It is one thing to cut funding for a program that isn't positively affecting a child’s education. What blows my mind, however, is that an immense amount of support from longitudinal studies reveals that arts education benefits language development, decision-making skills, inventiveness, cultural awareness and improved academic performance. Yet art education is one of the first things to be cut during a scholastic budget crisis.

A study completed by The Americans for the Arts reported that:

“Young people who participate regularly in the arts ... are four times more likely to be recognized for academic achievement, to participate in a math and science fair or to win an award for writing an essay or poem than children who do not participate.”

Ironically, some of our biggest academic competitors such as Denmark, Hungary and the Netherlands have the arts as a mandatory core requirement.

So, for any educators, administrators, city council members or government officials reading this, please hear me out. While I may no longer be a student in the public school system, I know that my arts education had a significant impact on my development, not only as a student, but as a person. I can only imagine the wonderful contributions that other students could be making to the world if they had only been given the opportunity to be impacted by the arts. I know my request may be somewhat idealistic, but here are three things that I ask of you the next time you are faced with creating a new academic curriculum:

Make the arts a requirement.
If physical education is an outlet to exercise the body, then art class is an outlet to exercise the mind and spirit. Classes like mathematics and science require the use of the left side of the brain that is primarily responsible for logic and reasoning, whereas art and music exercise the right side of the brain, responsible for creativity and expressing emotions. By making the arts a core requirement, students will have the opportunity to strengthen both sides of their brain. They can exercise their logic and reason while simultaneously developing an emotional intelligence and awareness.

Encourage the arts just as much as you do athletics.
By no means am I trying to bash athletics in this point. I was a varsity athlete in high school and could go on and on about the physical and mental benefits of being a student athlete. However, if you offer 10 different sports, then also offer 10 different outlets for art. Allow students to have access to courses in drawing, painting, singing, band, film, dance, et cetera to attract students who have different artistic interests.

Invest.
This might be the hardest point to sell you on, but here it goes. I constantly hear people complaining about paying taxes, especially if they have a separate education tax. Many of us have this idea that if "we can't afford it," then we have to cut it. But here's the thing. It is almost impossible to generate an academic community of creative and innovative thinkers by setting a spending limit on the curriculum before you even create the curriculum. You are literally setting yourself up for failure. If you want our school systems to create inspired and inventive thinkers, be academically competitive with other nations and know that having an arts curriculum will generate those results, then you have to be willing to invest in them. You make an investment now, because in the long run, you know it will all pay off.

As I think back to the times when I would stay up past my bedtime with my flashlight as my lamp for the picture I was drawing or the story I was writing, I realize that my parents always knew that I was awake, but never told me to turn out the light because they knew that I was in the thick of my creative process.

To the educators, administrators and other local and federal officials who wield the power in creating their school's curriculums and budgets, please don't turn the lights out on your students, their stories are just beginning.