The Monopoly of Maternity
Odyssey

The Monopoly of Maternity

The MacArthur Amendment And The Question Of The Preexisting Condition 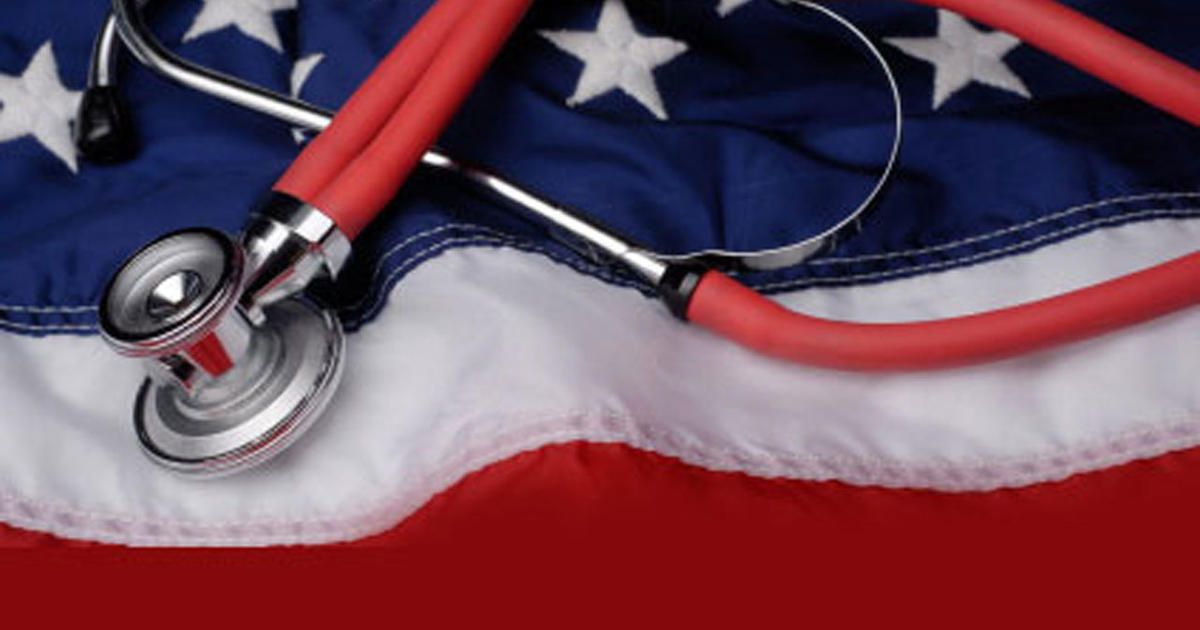 Recently, a Health Care plan called the MacArthur-Meadow Amendment has been circulating the news. Republicans could allow states to upcharge people with a preexisting condition, which includes pregnancy. As I started doing research on this bill and the arguments for and against it, I realized that throughout history, biology has been a penalization for women, not just socially, but economically, and that maternity has been monopolized for a long time, even if it hasn’t been an exact cost from women’s proverbial pockets.

As an overview, I would like to explain the MacArthur amendment or as it is called, American Health Care Act (AHCA). It allows states to apply for a waiver which will allow insurance companies to raise premiums based on medical history, basically nulling constraints from Obama Care that require Health care insurers not to discriminate those with preexisting conditions, such as pregnancy . In addition, it sets up more funding for high risk pools.

A high risk pool is for people that do not get group health care through their employers or families. They are set up in states for those deemed uninsurable by preexisting conditions, such as HIV and cancer and are privatized (ran by a third party in a state). Once enrolled, it looks like any other health care plan except more expensive because, definition wise, the ones that are being covered are declared medically uninsurable. The AHCA would give states $100 billion over the next decade to put towards high-risk pools, but doesn’t actually require states to have high risk pools, therefore, there is no guarantee it would be affordable to people with preexisting conditions. Why is this important? Because the waivers that states can apply for will be able to repeal Obama Care protection for these, among others, conditions like;

This is important because there are no expectations for a state to have high-risk pools, and if they do, then it is possible to charge 1.5 percent more than regular healthcare. Republicans rebutted that not every state would take up the waiver, and that the people with continuous coverage won’t be affected. Really, it just seems like an illogical plan to get rid of Obama care for a personal agenda. Plus, what about the idea to reduce medicare to increase military spending? Their only true goal seems to be bringing the Republican party together.There are so many factors that go into the problems with high risk pools and budgeting, but this is not the main focus of the article, although a perfect transition.

For some reason, being born with an XX Chromosome is a preexisting condition, that is to say that if you get pregnant, it is classified with disorders such as bipolar, sleep apnea, and dementia. Pregnancy’s toll on women’s bodies happen physically, emotionally, hormonally and mentally. It changes a woman’s body, causing weight gain, swelling breasts, compressed bladder, cramped lungs, amongst the actual labor process, which isn’t the most pleasant. Emotionally, the stress of carrying another human being is overwhelming, whether the baby will be kept or not. These are in line with hormonal boosts and mentality. Not to mention mortality. Even with medical advancement, a woman’s life is endangered with the birth of her child, whether the cause be complications or embolism.

The after impact of pregnancy: sneezing causing spontaneous peeing, complex changes of physical appearance that makes it harder to conform to the physical expectations that are set for women (hormones causing excess hair growth and sagging breasts) as well as sleep deprivation and postpartum depression. The body is ravaged in multiple ways, and at least a third from the stress of medical costs. Although the problems are medical, why is it classified as a preexisting condition? There are multiple factors that go into pregnancy, and yet, before Obama Care only a hand full of insurers offered maternal healthcare. Pretty much most biological women are born with a uterus and the ability to give birth. Men are born with the ability to produce sperm. Insurance is most likely to cover vasectomies, Viagra, and penile implants (among other things). My uterus is a preexistent condition, but a man’s penis that ejaculates over millions of unused sperm in his life time as well as the possibly suffer erectile dysfunction? It's covered.

Independently, hospitals decide the costs of everything, and somehow these costs are inflated. I have read real accounts of costs from zero dollars to nineteen thousand dollars, with varying degrees of coverage. A main theme was the confusion behind insurance. Even a couple who had planned and didn’t have any complications owed an upwards of six thousand dollars. The cheaper route of having a midwife was two thousand dollars.

The medical costs of pregnancy are expensive and added with the costs afterwards in its many forms, it seems unfair to penalize women for procreating, whether planned or unplanned. No one, not even the experts can pin point where the AHCA and Medicaid are going in Trump's future, and that’s the problem. 300,000 American women give birth every month; and average cost, about nine thousand for a vaginal birth. Do the math. Something needs to change, whether it be hospital prices, coverage, or a kind of "equality" that adds erectile dysfunction as a preexisting condition.

It is amazing the price that can be placed on a biological capacity and choice to use it, whether it’s from insurance, medical tests, or the blankets in a hospital room; it is just as amazing to completely ignore it.